UFODigest.com » Aliens and UFOs » UFOS AND THE IMMORTALITY FACTOR 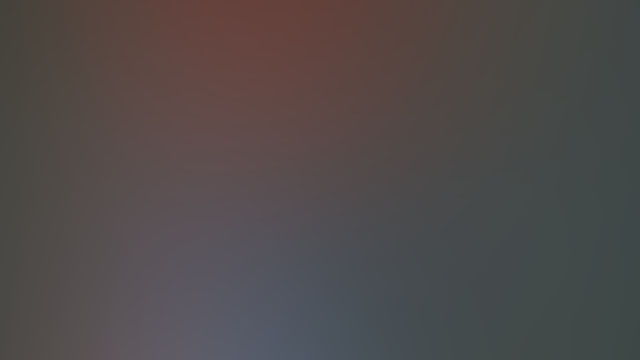 Update: As I sat in my hospital room recently attached to a medical contraption that looked like it was part of the main frame of the Enterprise, I couldn’t help but think of my own mortality versus that of the UFO phenomena. I was filled with anxiety as I waited for them to put me on a stretcher and wheel me to the third floor of Bellevue for a pacemaker to be put in.

Click here to enlarge top photo. Photo description: Tim explains the nature of the Jinn on William Shatner’s Weird Or What?

Here I am in my sixties, but with the spirit (and perhaps mind some would say) of someone in their twenties or thirties.

I am not prone to think about death  unless I am writing on electronic voice phenomena or séances and mediums, topics I have discussed widely in both my books and on shows like Coast to Coast AM. In fact, if you type my name and George Noory’s into the search bar on You Tube  you will come up with several of the shows I did for Coast on these very same topics.

Normally, my mind tackles topics like local hot spots to dine and unwind, places to visit where bikini’s are the norm at least nine months out of the year, and where the sidewalks are not rolled up before 10 PM.  Basically , it’s a hard knock life but someone has to live it.

So being in the hospital threw me for a loop, especially when my condition of not being able to breath so that I could walk down the block, hit me like a ton of bricks. At least,  for a few days, I thought my life might be on the back burner, and I started to relive some of the good and the bad days of my humble existence.

Believe it or not, I thought about UFOs and how a subject considered so nutty five or six decades ago, has endured after all this time, . . time enough to possibly outlast me.

I reminisced about how I had my first of three sightings in 1957 around the same time I had read Major Donald Keyhoe’s best seller Flying Saucers From Outer Space. Everyone thought in those days the subject would either go away or the mystery would be unraveled in no time.

Here we are these many years later and the topic still remains one of great fascination and wonderment to a larger percentage of the world’s population than ever before. 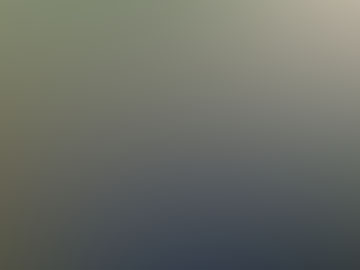 He’s written so much about the dreaded Men In Black (i.e. UFO Silencers) that Beckley seems to think he one.

I thought of all the articles and books under my belt and the great times I had with fellow researchers trying to get to the bottom of what in hell’s bells was going on up in the clouds and at our very feet.

Truth is UFOs/flying saucers/whirling discs – call them what you will – have been with us long before I was born, and will stay around long after I am a footnote in paranormal history.

Because this is the riddle that persists and will not go away, because it is part of our environment, always has been and always will be. Some may equate UFOs with extraterrestrials and of course  there is a chance we could be dealing with space aliens, but there is something much more perplexing we have to live with that may always remain part of the unknown.

So let me tip my space antenna to those who have come before. The Ray Palmers, the Richard Shavers, the Donald Keyhoes the Jim Moseleys and on and on. They never got to know the full truth – because there is none my dear friends; though I will try finding out the solution to this mystery right down to the very end.   In my various books which now number many dozens – in a nutshell I have tried to be open and aboveboard about  what I have  learned so far in over fifty years of chasing down those buggers known as UFOs. 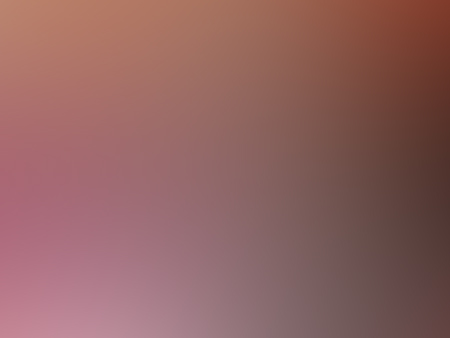 In all honesty, my opinions have changed from the “glory days” when I was still wet behind my alien ears and thought that all UFOs must be extraterrestrial. Actually, that’s not quite true – because in the first book I published titled Inside The Saucers 1962 (printed in purple toner on a ditto machine you guys), I had an illustration of a German manufactured “flying saucer.” I don’t believe in those days anyone thought Nazi discs had actually been built and flown, where now some are going so far as to say that the crash at Roswell was NOT of a friend or foe from space, but of a vehicle constructed by a group of Nazi engineers flown over to America under Project Paperclip at the end of WWIII. Nazi UFOs in our mist seem to be a strong possibility as far as I am concerned – though it certainly doesn’t explain all cases, or even the majority of them.

So now I go back to contemplate the nature of reality, and hope that I have a few years left under my belt. I don’t think we have an answer as far as the reality and origin of UFOs goes – I am not even sure we have been asking the right questions.

But I tip my hat to the cup and saucers amongst us all. . .Its been quite a flight so far. See you out there my friends. 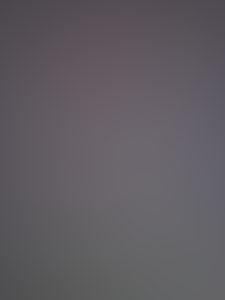