UFODigest.com » Aliens and UFOs » UFOs, ETs, Greys, Reptilians and Agendas. The Strange Roller Coaster of Fear and a Quest for Truth! 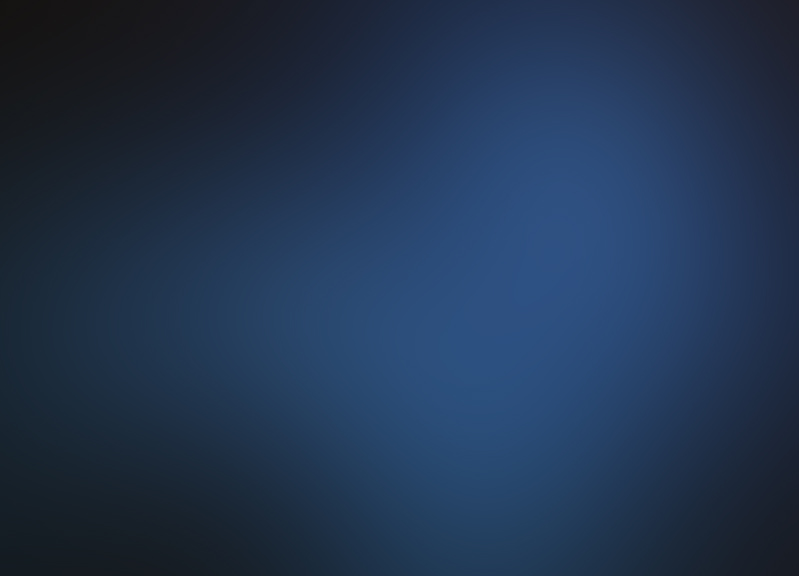 Piecing together the UFO and ET puzzle is a long process. There is so much information available and way too many theories of ET’s true agenda. The process is not helped by all the dis information and mis information that is being injected into the subject by others who seem to be out to confuse and thus preserve the cover up of the truth.

So far 2012 has been a year of much speculation and fear mongering on Youtube and elsewhere on the web. Many people claim that they have a handle on what is going to occur this year. The rumors about the ET’s preventing earth quakes, a cult in France convinced about being picked up by ET’s in their space vehicles and a plethora of other theories. Channeled messages from ET’s and spirit guides add fuel to the fire of apocalypse scenarios.

We hear about ‘The Shift’, DNA changes, new paradigms and it sounds like it is all going to occur this year. Is it? No one really knows!

It is a bit like a roller coaster ride up and down the different theories and agendas but instead of thrills you get fear.

Fear is a favorite goal in many theories around these days. Whether it is the deception of the Greys who work for the Reptilian’s and seek to keep us all in slavery for the Elite or Greys who just want to harvest us for genetic material or even our souls. Theories of ET’s on the moon watching us, amassing for the invasion of earth, ET’s from our future who time traveled back to get genetic material to save our dying race in the future or Archon’s who will invade us all when Nibiru appears,the desired emotional response is that we fear.

The Movies are also contributing to the fear scenario with the evil ET invasion agenda. The message is ET’s don’t have our best interests at heart and we should be cautious.

So what are we being primed for? The false flag Alien invasion lie that Werner Von Braun warned Carol Rosin about perhaps?

It’s not all doom and gloom there are more positive theories out there, ones that generate hope and fill us with awe and wonder about who we are in the universe. So perhaps we need to take a step back and forget for a moment about taking sides on whether the ET’s are good or bad.

The truth of it all I personally feel is likely to be a more balanced version (this is purely my own interpretation) of all the theories out there. It is up to you to agree or disagree as you feel fit. I have simply drawn my version from information that is out there for anybody to find if they surf the web and read the many articles and books that are already published.
We know there are good and bad entities that have visited the earth. Ancient texts reveal how visitors came to earth from the heavens thousands of years ago in our history. Our race has been genetically altered by these entities and we have evolved into the Human creatures we are today.

We have been under observation since then and shepherded by our creators.

The Biblical texts reveal that there was a war in the heavens and entities were cast down to earth ( perhaps a faction of Reptilian’s and Greys). These entities are involving themselves in our development for their own agenda.
Although those ancient biblical texts over the years have been misinterpreted in error (or through an agenda of control) and selectively edited into various forms of the Bible we have today, enough of the truth survives in these texts for us to intuitively piece together a more reliable picture of ET intervention when using other religious texts, ancient artifacts and archeological remnants.

We have the Elohim a race of advanced beings who were perhaps the Angelic beings our ancient texts refer to, these beings are the ones who have been involved in our genetic evolution. According to some military whistle blowers we also have a race or several races of entities possibly reptilian and a faction of Greys who live under ground in tunnels. There maybe some that have bases under the sea.
Some of these Races may be working with Elite Human military groups. These races do not agree with the Elohim and others about our development! So are we Humans caught up in an intergalactic war? Interesting if you think about it!
We think the ET’s consider us to be a primitive race that easily gets involved in tribal warfare and they are so far advanced that warfare is something beyond them! Yet we learn of the wrangling between different factions of ET’s and warfare. “There was a war in the heavens.” So the Biblical texts reveal.

The way I see it is this, If we are the result of celestial genetic intervention and the Race that created us is visiting us then perhaps they have ownership in a parental way over us ( “Our Father who art in Heaven” to quote the Bible). We are children of the stars. We have celestial parents who are responsible for us and held to account for our behavior.
It is in the interest of all parents to raise their kids according to celestial law and keep them from destroying themselves. Now like all kids we may rebel against the constraints that our parents put on us and we may feel at times controlled or manipulated by our parents.

We forget that ET’s are Alien to our cultures and often expect them to behave in a human way. So we interpret their actions according to how humans behave. Therefore would it be any surprise that when the big disclosure comes (and it is on it’s way I’m certain of that) we discover how wrong we really were.
I feel that in the past there has been a policy of the benevolent races (our parents if you will) of non intervention. This is a code much like that of wild life researchers who won’t intervene in the lives of the animals they study unless absolutely necessary. Fifty or so years ago when our parents turn up, they were concerned for our well being because we had started developing nuclear power! The kids had suddenly been given a nuclear box off matches and an infinite supply of gasoline. These kids did not know what they were dabbling with! When the first nuclear bomb was tested no one knew for sure what would happen. There was a possibility that they could set off a chain reaction that would never stop and ultimately destroy the earth! The mentality behind it was crazy because they decided the only way to find out for sure was to set one off! Our parents noticed and decided to start taking action.

Our celestial parents took great interest in our nuclear endeavors and caused a lot of concern among our military who started shooting down ET’s because during the cold war they were considered a threat. Their benevolent actions misinterpreted by the military and maybe if the stories about Eisenhower’s ET alliance are true, our parents enemies may have been encouraging a little rebellion against them.

The non benevolent races that live on earth, underground, are interfering with our development and do not wish us to reach our full potential. They have generally been left to themselves by the other races for reasons that are better known to them and we can only speculate as to why. But our Parents won’t tolerate anymore interference by these races and I expect the day is approaching when they will act on behalf of their kids. Meanwhile us kids are undergoing an awakening, our potential as celestial citizens is being nurtured. The multi dimensional aspect of who we really are is emerging and our parents are schooling us.

I would expect the benevolent ET’s to force the hand of disclosure because of the corruption in our elected and secret governments.
The Elohim will I am certain take a more hands on approach in this situation, Ancient texts and prophecy indicate this will happen.
Because I have had dreams where I have been trained by ET’s, I am encouraged in the view that our parents are here, they will teach us how to tell the good guys from the bad guys and help us develop our spiritual and multi dimensional potential. Disclosure will happen with or without the governments agreement.
Our readiness and spiritual maturity as a race is the key and we are waking up already. The babies will soon be taking their first multi dimensional steps and the parents want to be there to supervise it.
So that is my view on all this. I’m not saying I am totally right it is still a work in progress. It is part of our learning, rediscovering the truth of who we are in the universe.

Watch your dreams and ask for the benevolent races to begin your training.
Above all do not fear because truly we are in good hands and our celestial parents do have our best interest at heart.

Most recent posts by David Munday

All posts by David Munday