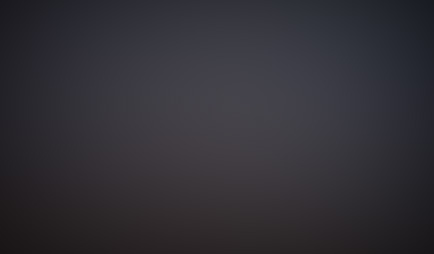 A Los Angeles, CA, witness reported watching a silent, black triangle-shaped object moving overhead with yellow-orange lights at its three points and a single center light about 10:15 p.m. on May 1, 2013, according to testimony from the Mutual UFO Network (MUFON) witness reporting database.

The witness was standing outside on an apartment balcony looking at a cloudy sky when the object was first seen.

“As soon as I looked up I noticed an object with unusual yellow-orange lights on the bottom,” the witness stated. “As the object flew almost over my head I could see that it was solid and darker than the background sky that made it possible to distinguish its perfect triangle shape.”

The witness described the object’s lighting.

“The lights it had weren’t very bright and I can’t say exactly how many it had because of the short duration of the observation and also because of my excitement at the moment. But I can say it had one light at each one of the corners of the triangle and one more in between them, so three lights on each side and it definitely had a central light. They all had the same size and color.”

The witness looked at things that made the object stand out as something unusual.

“The object emitted no sound. If it was a conventional airplane it would have been easily heard and recognized. There was an airplane flying farther and I could see and hear it. Also the triangle spacecraft had no flashing lights as what is commonly seen on regular airplanes and helicopters. It flew at constant speed that was about the same speed as when airplanes are approaching Los Angeles airport to land. The path was a straight line from southwest to northeast approximately.”

No photos or videos were included with MUFON Case 47129. The above quotes were edited for clarity.