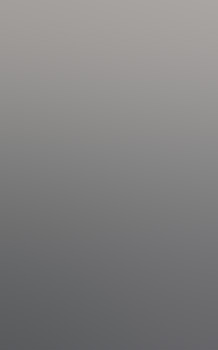 A Texas witness in rural Hunt County reported an “unexplainable object visible in the background” of a family photo taken near Quinlan that cannot be identified, according to testimony in Case 52992 closed March 26, 2014, as an Unknown Aerial Vehicle from the Mutual UFO Network (MUFON) witness reporting database.
Click here to enlarge top photo.
The family photo was taken in April 1957. The case was submitted to MUFON December 27, 2013, and was investigated by Texas Field Investigator Thomas Diamond.
“Look over my right shoulder just above the propane tank and to the right of the telephone pole,” the witness stated. “I’ve enlarged it on my computer and it looks like a cigar with flames coming out the back. I’d never noticed it until I enlarged the photo.”
The witness submitted one image with the report.
From the investigator’s report, the witness stated, “The picture is of me. My grandmother took the picture and she has since passed away. No one has ever mentioned anything about the picture. As I said, I was copying it to put in my computer and enlarged it. That’s when I saw the object. May be something…may be nothing. Just curious.”
Investigator Diamond reviewed the image.
“The photograph is an original, unaltered black-and-white photo with an unexplainable object visible in the background.”
The object could not be identified and the report was closed as an Unknown Aerial Vehicle.
Article continues: http://www.examiner.com/article/case-closed-vintage-rural-texas-photo-may-be-ufo
Photo credit: MUFON database.