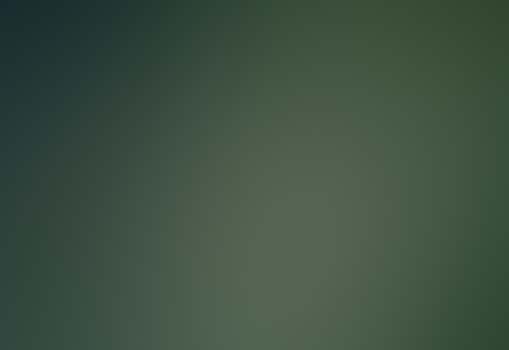 A Washington witness at Sedro-Woolley reported watching a silent, triangle-shaped object moving slow and low overhead with no lights, according to testimony from Mutual UFO Network (MUFON) Case 47459 closed as an Unknown September 11, 2013.
The witness arrived home about 10:30 p.m. on May 8, 2013, and was getting out of her car when the object was first noticed.
“It is pretty low flying and moving quite slow,” the witness stated. “I couldn’t make out much detail since it was dark but it was large and triangular and even darker against the sky.”
The witness also noticed two other unusual features about the object.
“It made no noise and produced no light.”
Washington MUFON Field Investigator Aleta DeBee interviewed the witness.
“It made no noise and produced no light.”
Washington MUFON Field Investigator Aleta DeBee interviewed the witness.
“She noted that this was a very interesting and unusual object because it had no sound, absolutely no lighting, and flew slower than a standard airplane,” DeBee stated. “It was noticeable, because it was darker than the sky. It was the size of a low flying passenger plane, and was flying lower than standard planes that she’s seen, flying at about a mile to a mile and a half high. She watched it fly straight from the south and then make a large, swooping curve to the east. She watched it between one and two minutes, until it disappeared behind a house.”
DeBee said the witness was not afraid.
“The witness felt no fear, but was interested and curious about the object,” DeBee said. “She heard dogs barking at a neighbor’s house and she doesn’t usually hear them at night. There is no large airport nearby, but several small airports in the small towns. Naval Air Base Whidbey Island is located to the southwest.”
Sedro-Woolley is a city in Skagit County, WA, population 10,540.
Case 47459 is one of 75 May 2013 cases now closed by MUFON investigators as an Unknown. Washington is a current UFO ALERT 3 rating, with a high number of UFO sightings nationally. Washington had 27 reports in August 2013 – the 8th highest reporting state while California had 97 reports – the highest reporting state in the nation.
You can read more details about other recently reported cases at the UFO Examiner home page.
The above quotes were edited for clarity. Please keep in mind that most UFO reports can be explained as something natural or man-made. Washington State Director James E. Clarkson with the case field investigator has closed this report as an Unknown UAV. Please report UFO activity to MUFON.com.
Article source: http://www.examiner.com/article/case-closed-washington-witness-describes-silent-low-flying-triangle