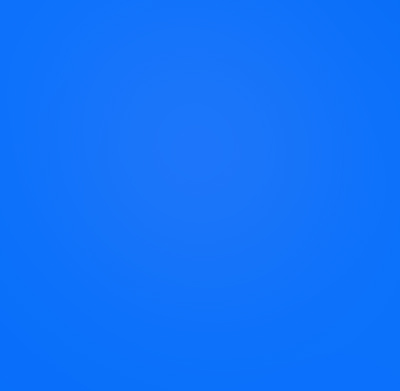 A New York family walking through Flushing, Queens, reported watching and photographing a “strange organic-type UFO with appendages” about 5:40 p.m. on June 5, 2013, according to testimony from the Mutual UFO Network (MUFON) witness reporting database.
“The object was hovering in the south direction,” the reporting witness stated. “Luckily I had brought my new camera to record the school production. This occurred at about 5:40 p.m. We stood and watched it periodically and noticed it hadn’t moved at all. It just floated there at a very high altitude.”
When the family reached the school, they pointed out the object in the sky to other people.
“There were over 30 people all outside waiting to be let into the school. Quickly, all eyes were turned to the skies. Many met what they were seeing with confusion, keen interest and some skepticism. Soon, even the skeptics were unsure what they were seeing with their own two eyes.”
The witness described the object.
“The object was still hovering and unmoved – still giving off some kind of odd glow. After four more attempts with the camera, I finally managed to get it. It didn’t take long for all those who witnessed what I’d seen to be convinced, whether they believe in ETs or not, that this was simply not something man-made, but rather some kind of organic life form.”
When the concert was over about an hour later, the object was gone.
Source: http://www.examiner.com/article/new-yorkers-describe-organic-type-ufo-hovering-near-school
Credits: MUFON database.