UFODigest.com » Aliens and UFOs » WERE THE MAYA VISITED BY AN EXTRATERRESTRIAL NAMED QUETZALCOATL? – PART II 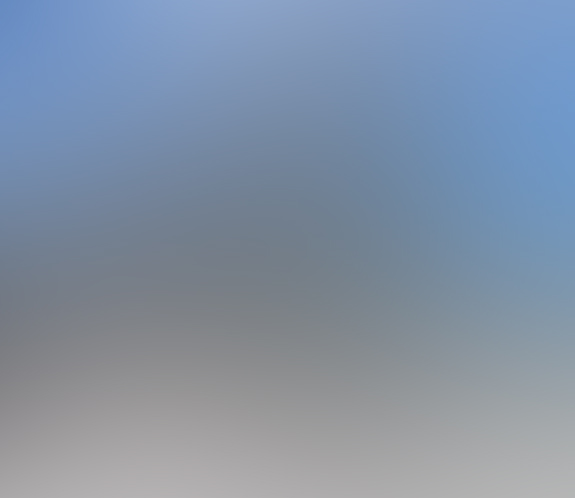 If you missed Part I of this article click here: https://www.ufodigest.com/article/maya-visitor-0919
“Come to the city of the future. Here are the buildings unlike those we build, yet they have a breathless beauty. Here people dress in materials we know not, travel in manners beyond our knowledge, but more important than all these differences are the faces of the people. Gone is the shadow of fear and suffering, for man no longer sacrifices, and he has outgrown the wars of his childhood. Now he walks in full stature towards his destiny — into the Golden Age of Learning.
Click here to enlarge top photo.
“Carry this vision on through the Ages, and remember Kate-Zahl, the Prophet.”
In Book X of his History, the 16th century chronicler Fray Bernardino de Sahagun described the departure of the “wise men” who had been the attendant priests of Kate-Zahl at Teotihuacan:
“The wise men remained not long; soon they went. Once again, they embarked and carried off the writing, the books, the paintings; they carried away all the crafts, the castings of metals. And when they departed, they summoned all those they left behind. They said to them: “Our lord, the protector of all, the wind, the night, saith you shall remain. We go leaving you here.

Part I and Part II of this article were written by Gregg Prescott, M.S of http://www.messagetoeagle.com.

Our lord goeth bequesting you this land; it is your merit, your lot. Our lord, the master of all, goeth still farther, and we go with him. Whither the lord, the night, the wind, our lord, the master of all, goeth, we go accompanying him. He goeth, he goeth back, but he will come, he will come to do his duty, he will come to acknowledge you.
When the world is become oppressed, when it is the end of the world, at the time of its ending, he will come to bring it to an end. But you shall dwell here; you shall stand guard here…”
A surviving Toltec legend includes this prophecy:”Ce Acatl [Quetzelcoatl] spent a night with a Huiteca family. They fed him and played music for him. The father, a strong Indian farmer, showed Ce Acatl a stone carving he had and told him, “This carving tells of the coming of the Lord of the Dawn. it says he will come in the Year One Reed. It says he will build a city and change the world.”
“The farmer had no idea who he was talking to. He continued. “Now,” he said, “many people say he will not come. Many people say it is a long time from now that he will come. Some people say he will come from the East and he will bring a great book of words and numbers. Other people say he will come from a tree and count the Last twenty Days of the Creation. What do you say about this?”
“Ce Acatl grew gray with the depth of his answer. “If I told you of my thought, of what I know of the Spirit of the Lord of the Dawn, if I told you of what I think will happen, you would laugh and think me crazy. So I say only this: One day a race shall walk upon this earth, a race of men whose spirits are so great, whose wisdom is so complete, whose powers to commune with the Creator are so keen they will dwarf the doings of the Lord of the Dawn of our day. When that day comes the Creator will send forth a manifestation that will in turn amaze the wisest men of that unbelievable age. And even then the greatest brains on earth will wonder — has he come? Will he come? Or has he been here?”
When he departed, Ce Acatl promised to close the Thirteenth Heaven and open the First of the Nine Hells, and he vowed to destroy the man-made gods. He set the year and date of his birth (260 years later on Day One Reed in year One Reed) and said, “I shall return. I shall come from the east like the Morning Star, and I will fulfill that part of the prophecy.”
It is said that when Ce Acatl passed away at the age of 52, “A hush fell over the entire planet, and burning bright in the heavens directly above the great tree, the Tree of Life [El Tule], glowed the planet Venus, the Morning Star.””
Quetzelcoatl also foretold the following:

“In time, white men will come out of the eastern sea in great canoes with white wings like a big bird. The white men will be like a bird with two different kinds of feet. One foot will be that of a dove [Christianity], the other of an eagle [predator]. A few hundred years after the arrival of the first white men, other white men would arrive with both feet as a dove.” 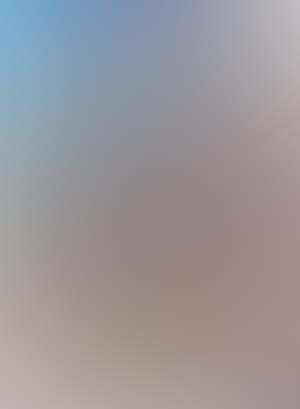 The Plummed Serpent
Quetzelcoatl himself or his spirit would come in the form of a white dove at that time.
A Zapotec prophecy, transmitted by Joseph Jochmans, also announced the recent return of Quetzelcoatl:
“One of the incarnations of Quetzelcoatl is buried beneath the roots of the sacred El Tule Tree near Oaxaca, and as the first rays of the dawning sun of the new heaven cycle [August 17, 1987] sink into the depths of the Earth, billions of tiny spirits will burst from the heart of Quetzelcoatl.
They will slowly rise through the trunk, through the limbs and branches, appearing as sparkles of light, finally erupting from limbs and branches, to circle the globe, each spirit to implant itself within the heart of a human being, and plant a crystal of peace and love…”
Written by Gregg Prescott, M.S. – MessageToEagle.com Contributor
Read more: http://www.messagetoeagle.com/etquetzalcoatlpleiades.php#ixzz3DXwrb9yE

Most recent posts by Lester Maverick

All posts by Lester Maverick