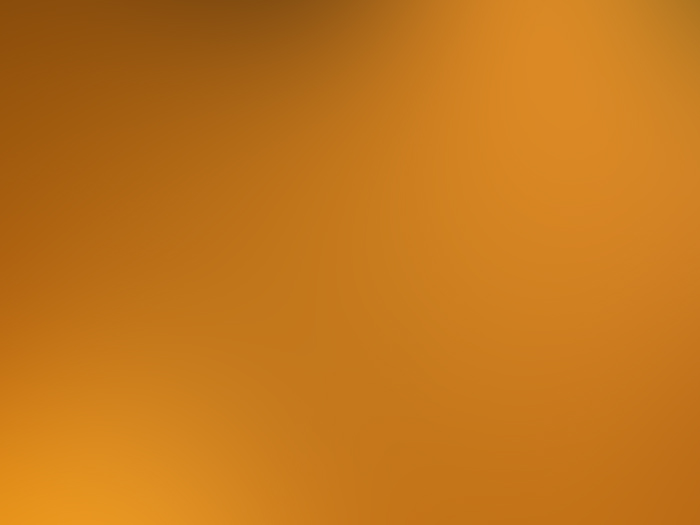 A Riverside County, CA, witness reports waking up during the night and discovering 15 entities, “3-4 feet in height and dark gray,” according to April 21, 2013, testimony from the Mutual UFO Network (MUFON) witness reporting database.
“I was sleeping in my bedroom when I sensed that something/someone was looking at me, so I opened my eyes,” the witness stated. “My night light was on, so I could see clearly somewhat. At the side/foot of my bed were small, 3-4 feet in height, dark gray entities, about 15 of them.”
Click here to enlarge top photo!
The witness described the scene.
“One of them was seated on the floor, one was doing a one-handed hand-stand (it looked malevolent). The others were standing, looking at me, seeming as scared of me as I was of them. They had slim, humanoid bodies, proportional heads and bodies, with not more than 10-20 percent body fat. Their faces were flat, I couldn’t see their noses and mouths, and I couldn’t see any genitals. They had the darkest, bushiest eyebrows/eyes. Composed of only two colors, with their bodies a dark gray, and their eyes, the darkest charcoal black. They looked like Spiderman’s enemy, Venom, only smaller versions.”
The witness ran out of the room.
“I got up, screamed, ‘oh my God, oh my God,’ ran past them (because the bedroom door was behind them) into my daughter’s room. When I came back about two minutes later, they were gone. Before this, I had never seen anything like them in my entire life.”
Article continues here: http://www.examiner.com/article/california-witness-reports-waking-to-15-entities-bedroom
No photos or videos were included with MUFON Case 46879. The witness provided one illustration. The events occurred on January 20, 2013. Riverside County is in southern California, population 2,189,641.
Photo credit: MUFON Database