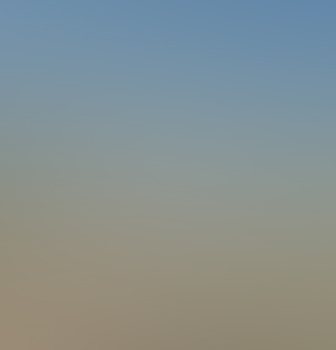 An Arizona witness at Sahuarita reported a “glowing vertical cylinder” UFO with “rays of light poking out of it” that moved slowly overhead about 6:05 a.m. on March 12, 2014, according to testimony in Case 54651 from the Mutual UFO Network (MUFON) witness reporting database.
The witness was outside in the backyard “anticipating this object to return” after having seen it twice in 2012 and also on March 10, 2014, as reported in Case 54564. The witness details the current sighting from March 12.
“The object came from the west, no evidence of an engine, wings, nose, tail or rotors,” the witness stated. “It’s a vertical cylinder shape with what I can only describe as rays of light poking out of it. It moved silently and smoothly at approximately 15 mph.”
Attempts by the witness to photograph or videotape the object did not come out well.
“It also changed direction from heading east to northeast. I was able to finally take a picture but the camera was reading the background as black and the object turned out small. I am unable to transmit the picture since I am using an iPad, but could email it to someone through my husband’s computer if there’s any interest.”
The witness is hoping the object returns again.
“As the object moved further away to the northeast it got smaller due to the distance and then it just disappeared. I am hoping that it will come back maybe one more time but since its behavior is exactly like my sightings two years ago, I doubt that will happen, but I will be ready with the camera!”
Both cases remain under investigation by Arizona MUFON.
Article continues here: http://www.examiner.com/article/glowing-vertical-cylinder-reported-over-arizona