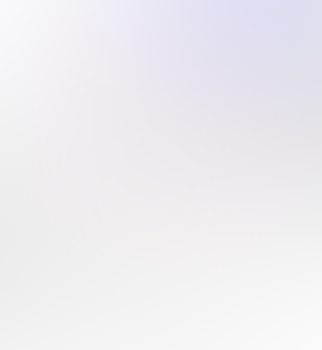 An Ohio witness in Richland County is looking for additional witnesses after watching a “silver and shiny” object in the sky about 6:30 p.m. on July 25, 2012, according to testimony from the Mutual UFO Network (MUFON) witness reporting database.

The witness was walking home when the object was first observed.

“At first glance I thought it to be a plane, but there was no sound and it just hovered,” the witness stated. “There was a plane that was in the west flying south and the object did not share any characteristics of any aircraft I’ve ever seen.”

The witness stopped walking and watched the object.

“It seemed to just float, no movement that I could see,” the witness stated. “After about five minutes of observation and skepticism I felt that I could not ‘explain’ and/or define what the object was. I watched it for another two minutes, then it flickered and was gone.”

No images or videos were included with the MUFON report, which was filed on July 26, 2012.

The following is the unedited and as yet uninvestigated report filed with MUFON. Please keep in mind that most UFO reports can be explained as something natural or manmade. If Texas MUFON State Director Steve Hudgeons investigates and reports back on this case, I will release an update. Please report UFO activity to MUFON.com.