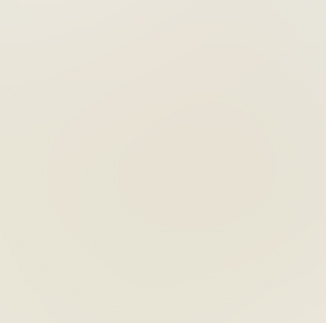 Two witnesses in Concord, CA, reported watching and videotaping a green light UFO that apparently moved intelligently before they lost sight of it to nearby trees, according to March 20, 2014, testimony in Case 54836 from the Mutual UFO Network (MUFON) witness reporting database.
Click here to enlarge top map.
The reporting witness and his wife were in the backyard when a green light was seen to the southeast about 10:10 p.m. on March 14, 2014.
“Seemed about 4 or 5 miles out maybe and 200 or 300 hundred feet up,” the witness stated. “I was joking to her and saying, ‘Look, a U.F.O.’ and then I thought to myself – Look, no flashing lights. As she looks it starts making these sudden jerking movements and then just stops.”
While his wife ran inside to get his telephone to capture video, the object began moving side-to-side.
“My wife gives me my phone and I film it going across the sky with jerking motions, northbound. Then it stops again and looks like it turns red. It has what seems like a port on the side with a light – solid green – then red – then back to green. We watch as it starts to go down very slow and then disappears behind some trees of our neighbors.”
The two ran to the front yard for a better view, but were unable to see the object again.
Article continues here: http://www.examiner.com/article/california-witnesses-videotape-ufo-making-intelligent-maneuvers