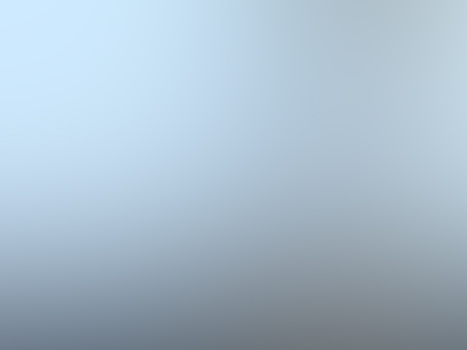 Witnesses in Istanbul, Turkey, would like an identification of an object hovering above a nearby building that quickly moved away without sound at 2:43 p.m. on April 1, 2014, according to testimony today in Case 55185 from the Mutual UFO Network (MUFON) witness reporting database.

The reporting witness and a second person were walking near the seaside when the object was first seen.

“While we were taking pictures, we saw the object right behind us,” the witness stated. “It was standing still on the building behind us and was not moving.”

They submitted several images of the object with the MUFON report: Image 1, Image 2, Image 3 and Image 4.

“We immediately took several pictures and then the object disappeared without any noise or light.”

The witness is hoping a photo analysis will determine whether or not the object is unusual or not. Istanbul is the largest city in Turkey, constituting the country’s economic, cultural, and historical heart, with a population of 14.1 million. MUFON International is investigating.

You can read more details about other recently reported cases at the UFO Examiner home page. The above quotes were edited for clarity. If this case is investigated and a determination is made on the image, an update will be posted. Please report UFO activity to MUFON.com.