UFODigest.com » Religion » Angels and Demons » ARCHANGELS, FALLEN ONES AND THE DARK AGENDA 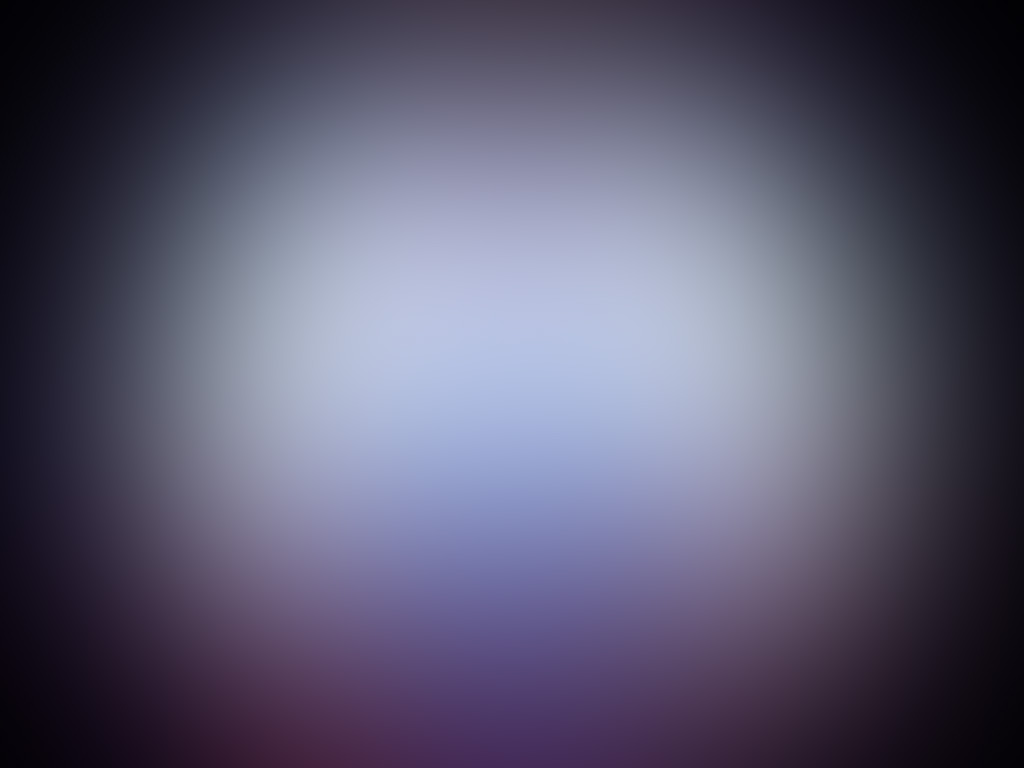 In today’s day and age it seems like there is so much happening on the ethereal plane that seems hidden … strategic battles for humanity’s well being, the battle of wills, and the card game of chance. For the most part, a good number of people can’t see the details of specific outcomes, the end results of secreted negotiations for our very existence, but perhaps it’s more surreptitious on our part. Could it be, we don’t want to see anything that changes our perceived comfort level of existence? If anything, if we can touch it, feel it or smell it, it’s palatable, at least on the outside, anything beyond that is science fiction or literary tales.

If we think about this palatability, it makes no sense, at least not in the daily laborious kind of way that affects our reality. Do we touch God by holding a bible or pushing open the church doors? Do we feel the brush of Angel wings when the wind blows through our hair? Does incense become the essence of how Heaven smells or does it help us know or understand what smells would accompany the presence of God or the Angels? As human beings we desire a connection to our hopes and beliefs thus creating a makeshift reality that at times can feel real. Looking at my childhood and seeing the present status of the church I grew up in, I think the makeshift reassurances somehow became real in peoples minds instead of the assumed substitution.

I get confused when I hear about the fallen angels who I’ve read, are also known as the Anuunaki or Nephilim. I know their existence is written about in Sumerian tablets but how close is the similarity? I have always doubted that they are all demons, maybe because this seems a bit too easy, at least for the dark side. It’s as if, disagreeing with God conveys a narrow minded bearing that bellows, “It’s my way or the highway!” God seems more complex than that and in other ways simpler, perhaps he is the original paradox only because of our limited access to him. So bottom line, I don’t doubt the existence of fallen angels, just what is written about them and what is the truth. Depending on which religion or culture has inscribed their belief or definition, it’s hard to tell who is closest to the truth or who is fantastical in their story telling.

Raconteurs are apart of every generation. They are the story tellers of long forgotten tales residing in hidden, religious significance. Recounting old stories can create an almost fanatical enthusiasm that becomes a renewed craze based on a renaissance of morbid curiosity. But sometimes the accumulative mindset of society follows an unknown and implied suggestion, that every now and then should be ignored in the first place. This insinuated and unnerving resurgence usually has no value or place within our  present day reality. It’s interesting how people can be influenced by these religious provocateurs, who insist upon testing whether the years of acquired knowledge of modern man was retained or squandered.

Because of this intrigue, there seems to be a misguided evocation peeking it’s head around numerous corners, watching humanity ruminate over religious ideologies and philosophies. One such topic that is quickly becoming popular within radio shows, TV and documentaries, is demonic entities. The shows state their true names, narrating their archaic story and providing captivating stories of present day interactions with these entities. This faux pas is precarious to say the least because it’s one of the demon’s most desired inductions into people’s lives. To be called or named by those who have no idea of the ramifications in doing so, allows for an easy entrance with a welcoming mat that says, enter. In today’s society, such names should not be aired over radio, television, videos or documentaries. Obviously, the more people who hear these names, the more power and attention the entity receives. It’s a no brainer if you think about it but it’s almost as if by a deliberate hypnotic gesture such as mind control, that radio show hosts, writers and television editors allow the names to be aired without considering the consequences. Why at this point in society, has the easiest lock and key solution become a forgotten fail-safe?

I’m not a church goer, more a spiritualist by nature but I guess there are a few things that as a human, I feel should be dealt with sensibly and tactfully because the ramifications could be potentially dangerous.  Perhaps in this case, I should explain why.

As humans, we are a very unique species because we have something about us that can only be achieved by being born onto this planet. We are carried within the womb by our mother’s who themselves were carried in the same manner by their mother’s. This means, that all mothers have one thing in common, which is the earth’s frequency they pass down to their children. We are born with earth’s frequency as our insignia which allows us to live upon her and thrive. It’s an amazing birthright and one of the greatest gifts given to humankind.

Our bodies are vessels that are a great commodity because we have the ability to feel and express emotions to such a degree that can become very intriguing and desirable to many observers watching this planet. Because of this, our bodies are extremely valuable to any who want to either invade, occupy or borrow our birthright. With this being said, I  must ask, why would we want to allow something or someone so dark into our subconscious so that they can gain knowledge into our very weaknesses and vulnerabilities? One truth that reveals itself in the occultus realm, is that lurking outside the day to day life of humans, are opportunists who have no consideration for the well being of our souls. The bottom line for us as humans, should be to keep such deviant entities away from our birthright.

The ethereal world seems connected to our planet by the undying and affixed memories of souls passing away either untimely or with an unconventional ending. It seems Hollywood is fixated on scripts  that incorporate a ghoulish and dark spirit coming back for vengeance or giving in to the dark forces that either haunt humans or want to devour them. If we add in movies that end with the dark forces winning along with societies distorted and morbid interest in such beings lurking in the night, we end up with an environment ripe for frightening visitations or worse, possession if not in body but in mind.

The morning light in most movies, signifies hope, the unstoppable brilliant fire that illuminates even the deepest and darkest crevices, allowing for humanities escape from the unending pursuit of nightmarish ghouls. This hope is signified in angels but not just any angel, the most high, the right hand of God, the doers of his will … the Archangels. If humanity wins in the end, I guess Hollywood feels there is not much more to write home about. Yet, even with this very misconstrued ideology in the mainstream consciousness, we as a society are starting to get ahold on what kind of reality we want to live in. Running from ghouls is hard work and to be honest, it’s ridiculous to watch another person run from something we wouldn’t want any part of. Maybe, by watching someone else go through a scary plot or circumstance, keeps the line in the sand drawn, movies versus reality.

On the opposite side of this coin, are those who strive for the all consuming darkness, the comatose silence that is deafening to the senses. They are the ones who revel in this profligacy and reanimate their perversions one ritual at a time. For what purpose does the existence of opposites subsist opposing each other? Symbols for light and dark have been a part of human history since the consciousness of man could tell the two apart. What makes any group choose sides and stick to their agenda, is the real question. I have wondered how individual choices affects the connection humans have with the earth. Does a dark journey change the outcome of the insignia a person is born with?