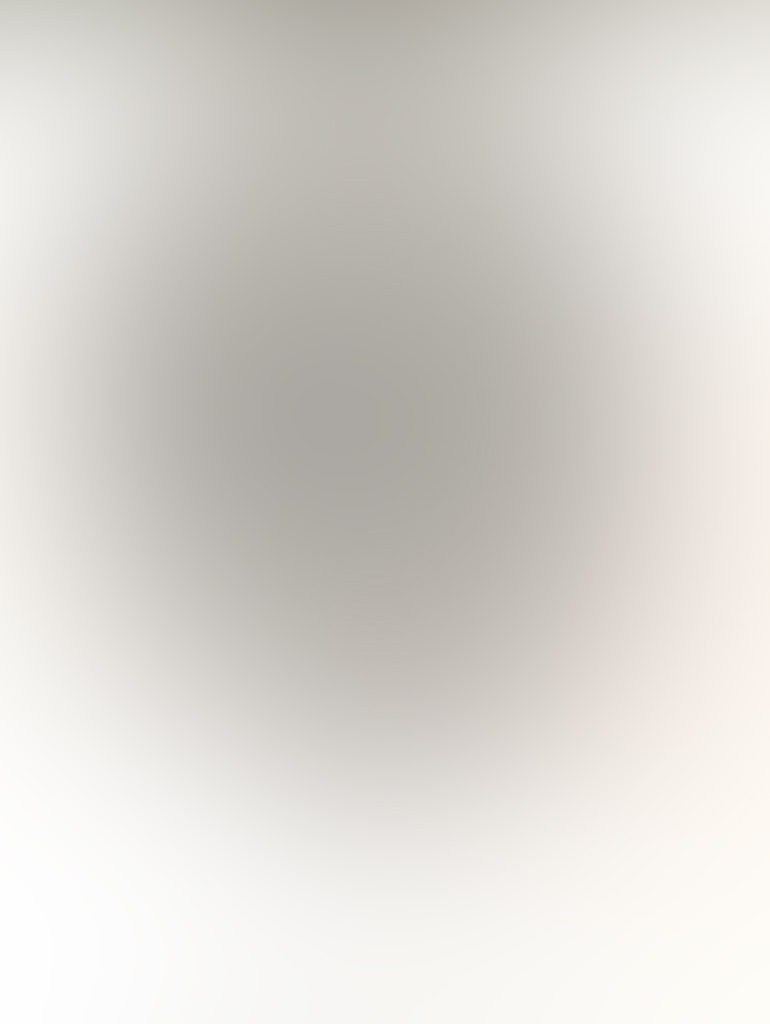 Like a pendulum swinginging back and forth, sometimes I vacillate wondering between who Cryptids are and the scary stories that I have heard about them throughout the years.  I think its time for those Little Red Riding Hood stories to be put on the shelf so that we can be better acquainted with our Forest Dwellers, aka Cryptids..

Within the last two years, my entire mindset on Cryptids has changed because of my interactions with Loekey, a Sasquatch from the Oregon region. In these changing times, it has become imperative for them to engage in dialogues with those who can hear them. I am told many people are being contacted now, those who are empathic and have the ability to hear their voice and interpret their messages. It’s time to understand our forests and the variety of Beings who reside there and to remember we are born connected to nature, always apart of her.

The assumed reality of unknown roads leading to shadowy, obscure paths in the thicket of the forest, is an overdone movie with the same repetitive consequences.  Hand held captured videos seem to over do the unseen villain who in the end, prevails in doing the unthinkable:  It somehow takes away the enormity of what some people have regrettably experienced, concerning missing loved ones.  Unfortunately, far apart from the equation is the high strangeness of Mother Nature’s realm of mystery and obscurity, which seems to rule the forest.

Time and again I hear the same diatribe that catalogues negative repercussions for people who dare to delve into the paranormal or the forbidden lore of dark mania.  What is unfortunate is the fear-mongering that slanders like to spread from the safety of their computer chairs.  It looks to me as if humanity has changed from inquisitive and adventurous explorers and buccaneers from days gone by, to the present day computer curmudgeons that intercede with their opinions on just about every subject.

Even though as humans, we live in chaotic times, there are those who want to give us some sense of hope.  It’s a little bit of a cliché to think that these messengers are always going to look like golden sprites or Angelic beings, drawn in books.  The biggest challenge for people today is to get past their preconceived notions that messages from hairy beasts are from the lingering darkness of iniquity.

For a minute, just imagine if you were one of these beings in the forests, the reversal of roles would have humans as the adversaries, plaguing and encroaching onto their world.   Light and dark has an entirely different meaning to these beings and perhaps we as humans are the perceived “darkness” to them.

Realizing that perhaps there is a chance they are just as weary of us as we are of them, I decided it was time to try and understand who the Forest Dwellers are.  Because there are a variety of Cryptids and other Beings, it has made deciphering their messages a bit of a challenge, especially when the intellect is not human in nature and quite unlike our own.  But in some ways, the messages are very clear-cut, and to me, not ambiguous or anecdotal in nature, which makes it a bit easier to understand, “once the dust settles” in my mind.

In the eyes of the Cryptids, their forests are irreversibly affected by weather manipulation, drought, chemtrails, polluted rain and deforestation all due to human’s view of progress and self-centeredness.  If we eradicate nature’s endowments, we open up a different type of Pandora’s Box that will unleash an unabashed torrent of consequences. To Cryptids it’s obvious, humans are responsible for their difficult circumstances, not the least of which is being shot.

So I ask you, why would a Cryptid be happy to see humans?

There are ways to communicate various intentions among Forest Dwellers, resulting in more positive experiences for them, without leading to aggressive behavior by either side.  Nature herself speaks to us, telling us what trails to hike and what trails to leave alone.  People need to understand that the Forests have different rules of engagement than our concrete cities.  Relaxing in a campground doesn’t mean letting your guard down anymore than leaving your doors unlocked while you sleep.

These relevant points have been made very clear to me based on Cryptid voices and my connection to nature.  They can’t hide what they are anymore than humans can hide who we are.

The Forest Dwellers are a part of Mother Nature in her purest form, which means they carry within them, both the dark and light aspects of who they are.  Some are darker in nature while others carry the light, comparison to the pipe carriers of Native Americans.  The forests are vast and large so the odds of meeting up with Cryptids, who are darker in nature, versus the friendly creatures of light, are fifty-fifty.

I compare it to this,  I was in New York City back 5 years ago and I felt as if I had been swallowed up by the masses of people walking around me. The buildings crowded out the sky above me and the ubiquitous noise was deafening. Some people thrive in that kind of atmosphere but I felt as if I was drowning. I sensed tension and irritability all around me, each day I walked the streets. One day, out of the blue, as me and a friend were standing waiting for a train to arrive, two men started to argue around us. They were trying to use us as human shields as they tried to grab at each other.

What was really disturbing is that they didn’t acknowledge us at all, almost like they had blocked out their human empathy. Fortunately after a few minutes, one of the men ran off and the other walked away yelling at him, victoriously. Even in broad daylight as aware as we were with people all around us, including security, our safety was jeopardized.

Danger is in any city just like it is in any forest. It just depends on how aware you are of your surroundings. Remember, even though you have walked along trails multiple times with nothing happening, all it takes is just one encounter to change those odds.

In every society, human or Cryptid, there are those bad apples that tend to spoil it for everybody else. The most pertinent message that I’ve receiived thus far from my Forest Dweller contacts, is the need for anyone going into the forests to watch the sky above.  Smell the air and listen to the wind.

Look at your surroundings and be aware, if you have an inkling that something is wrong or feel or have second thoughts, save the hike or camping for another day. Even the Forest Dwellers heed their own advice and stay within their own camps if they sense danger is near. In the end, we are not so different from each other especially when it comes to the detriment of encountering the darkside of the forest.