UFODigest.com » Aliens and UFOs » BRAD AND SHERRY STEIGER ASK, HAVE YOU MET THIS ALIEN? 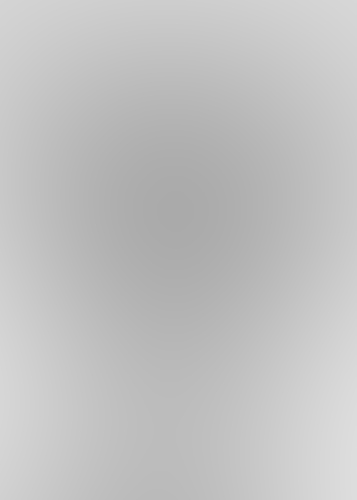 Have you encountered this alien?

Body Type: The frame of his body seems almost top heavy, with a very deep and large muscular chest and a strongly defined ribcage. The hips seemed oddly shaped, but completely proportioned for his anatomy.

Color of eyes: The irises appear to change from a bright apple green color that blends into a bright yellow and finally orange, approaching large big black pupils. His eyes have a mirror quality to them.

Facial features: Curling around his jaw on both sides of the face are hot pink to magenta colored gill like structures in sets of three. The color and hue of these structures deepen to a dark crimson to purple to black.

Skin color: Indigo to deep blue-colored iridescent skin that, from a distance appears almost black. Upon closer inspection his skin appears to be partially translucent in nature. Peering through the first few layers of tissue blood vessels can be seen.

When our book, Real Encounters, Different Dimensions and Otherworldly Beings

was published in October, we included the intriguing, detailed account of a series of UFO abduction encounters experienced by Z. Peterson, a mental health technician at an in-patient psychiatric hospital in Oklahoma, in April 2010. When we appeared on Coast to Coast (October 21), we posted the sketches made of the alien by Peterson. Almost immediately we began to receive emails from individuals who claimed to have experienced encounters with the same alien being.

Peterson told us that in addition to his abduction experiences, he had also encountered the phenomena known as “missing time” and “…on several occasions, a sort of time-warping effect in which I will suddenly notice that what seemed like half a days time has transpired in about two minutes.”

In February of 2004, 2:30 a.m., Peterson witnessed his first UFO. He had been awakened by a bright red light shining through his windows and a deep resonant humming sound that vibrated the ground as well as his entire duplex. 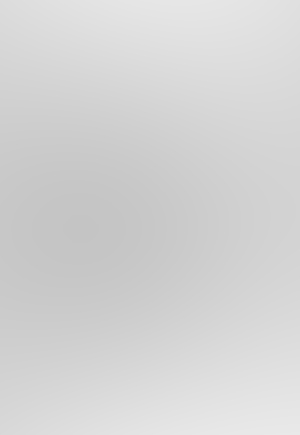 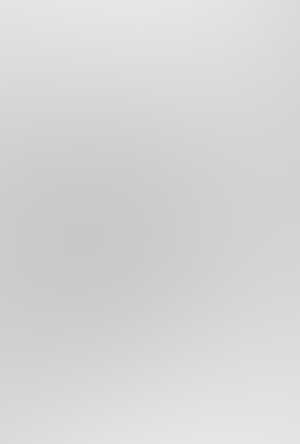 ET-Hand-Lt.Palm                                                ET-Hand-Rt.Palm
“Residing not more than five miles from the Ft. Sill Army post, I assumed that the light could be caused by some low-flying helicopter or else some kind of flare. I have seen both in my time here in Lawton/Ft.Sill. I was leery to venture outside, but absolutely compelled to find out what had made that strange hum as well as the bright red glow. I threw on my robe and slippers and headed to the front door to look outside from the porch.” It was then that he saw something that he will never forget. “Hanging up in the sky was a huge glowing jellyfish. Its body appeared to be made of radiant light, and below it flickered strange tendrils of pure white light scattering patchworks patterns on the darkened alleyway ground. Its color was that of lavender to hot pink and parts were bluish as well.

“I can recall actually saying out loud at that point, ‘What in the hell is that big glowing jellyfish doing up there in the sky?’

Even as the last few words left his mouth Peterson could recall feeling as if maybe he was thinking the words rather than being able to finish them audibly. The last thing he knew was the sensation of extreme dizziness and the faint sensation of cold and damp as he passed out into the snow beneath my feet.

He passed off the entire incident as an episode brought on by too much stress and too much sleep deprivation. At the time he was working long hours as a mental health technician at an in-patient psychiatric hospital, working his way through a degree in experimental psychology and biology.

Peterson’s sense of normalcy was shattered once again on March 11, 2010, at 6:35-7:30a.m. He was lying half-awake, half- asleep in bed; his wife, Becca, was lying next to him about four feet to the left (king-size bed). A strangely familiar feeling overtook him. He felt a vibration that turned into a sense of profound numbness, and he felt himself walking down a darkened stone corridor towards a brilliant light.

Thus began his first encounter with the aliens.

“My ability to move was still restricted to some extent, and I felt as if every move I made was being allowed for. This sense of loss of control really angered me.

“Then I heard a voice, calm and smooth in my head. The being was using my own words and concepts to generate perfect human speech telepathically. They said ‘Hello,’ plain as day. I began to reply, and they told me, ‘Relax, it’s OK.’ They said it just like I would have said those exact words.”

Peterson began to ask what this was all about, and the entities answered telepathically, “This has been arranged.”

The very moment that Peterson’s hand made contact with one of theirs, he received a message transmitted through his skin (cell to cell). “The concept was completely foreign to me, just like the telepathy had been, and startled, I jerked back my hand. The message was something like a thought and yet again something like a memory of a concept from childhood. It was like a memory of seeing something or touching something that was so impossibly ancient that somehow it shouldn’t exist. Its hard to explain. That’s my best attempt.”

The entities once explained to Peterson that the dolphin-like shape was one of the forms that their species could take. It was a default setting, so to speak, within their own DNA. They could also change into a pale-white human-like form with a strange looking tale with flukes, which fascinated him. They also explained that their species had evolved into what is known as a “transitional form.” They have many qualities with which humanity is familiar, telepathy, shape-shifting, precognition, telekinesis–and one that Peterson found particularly fascinating: They can manipulate water by changing its salinity and electrical charge.

Their own world is largely covered with pure, clean salt water and has many small islands. It is this water that is their life force. It provides them with nutrition that they absorb directly through their skin. Their food is made up of primarily fish and sea life as well as some aquatic vegetation. They have no individual names, and they communicate through a collective mind that transmits through their water much like dolphins use sound in the water to communicate here on Earth. Most of this information was “poured” into him in a fraction of a second through the tactile mode of communication.

, Z. Peterson shared with us and our readers a lengthy account of what may be a profound illumination or visionary experience or may be a remarkable series of abduction encounters in which his very essence became one with an alien intelligence. Although his abduction experience involved a powerful sexual element, this facet of his encounter was much more like that of a mystical tantric energy exchange than the rough, invasive sexual examination reported by perhaps the majority of abductees.

The number of UFO contactees or abductees who have responded to Z. Peterson’s thoughtful sharing by claiming encounters with the very being whose features Peterson sketched for our book has been rather starting to both the Steigers and to the experiencer. If you have seen, met, or been taken by the entity that Peterson named “Heart of the Deep,” we would very much to hear about it: www.bradandsherry.com.