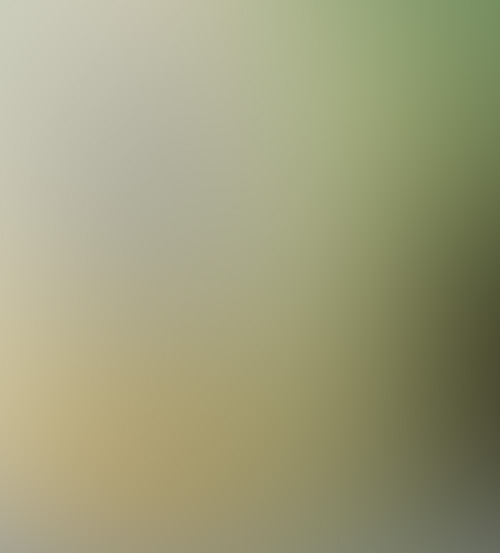 By Brad and Sherry Steiger, Authors of Real Aliens, Space Beings, and Creatures from Other Worlds

This film has built a cult following because it left an indelible mark on the psyches of millions of many baby-boomers who have never forgotten the movie that first scared the bejabbers out of them. The plot is simple: A young boy (Jimmy Hunt) is awakened one night by the sound of an extraterrestrial craft landing and submerging itself into the sandy hill near his home. No one will believe him, and he comes to realize that nearly everyone in town–including his parents–have been possessed by alien lifeforms–nasty little buggers that cling to the backs of their victims’ necks.

In a faithful adaptation of the 1953 cult favorite, director Tobe Hooper updates the classic with dramatic special effects by John Dykstra and Stan Winston that only heighten the impact of the original. One by one, the boy who witnessed the landing of the spacecraft perceives his teachers, townspeople, and parents becoming possessed by the extraterrestrial invaders. A bonus for movie buffs: The scene in which that cold and rigid nurse from One Flew Over the Cuckoo’s Nest, Louise Fletcher, swallows a live frog in one gulp.

It Came From Outer Space

Although we learned that Klaatu’s intentions are seemingly benevolent in this film, there are chills aplenty as the giant eyeball monsters from outer space–complete with eerie theremin theme music that signals their presence–demonstrate their ability to shape-shift into any form, including the shapes of friends and neighbors.

Invasion of the Body Snatchers

This is another film that has built a cult following because of the manner in which it pushes certain fear buttons in the psyche: Could it be possible that the reason those nearest and dearest to us don’t seem to be quite themselves because they have been possessed by some alien intelligence? Although the “alien intelligence” in this film happens to arrive on Earth in the form of weird, plantlike pods, the frightening possession of unsuspecting humans while they sleep really epitomizes the basic dread of a shape-shifting entity that can assume any form it wishes at its will. Entertainment Weekly ranks this chilling adaptation of Jack Finney’s novel Number Eight on its list of the “Top 100 Science Fiction Movies.”

Invasion of the Body Snatchers

Director Philip Kaufman utilizes only the basic theme of the 1956 original and manages to create his own unique vision of extraterrestrial terror in this stylish update of the shape-shifting pods from outer space. This time the setting is San Francisco, rather than a small California town, and the special effects are memorable as one by one the hero’s (Donald Sutherland) friends are replaced by pod people who are the exact duplicates of those whom he thought he could always trust.

The third adaptation of science fiction writer Jack Finney’s classic paranoid novel of pods from outer space transforming themselves into exact–but emotionless–duplicates of our friends and neighbors. This version chooses a military base as a setting, thus supplanting the previous locales of a small California town and San Francisco.

I Married a Monster from Outer Space

Another effective story of shape-shifters from another planet who arrive on Earth to assume the forms of unsuspecting humans. The film focuses on newlyweds (Gloria Talbott and Tom Tyron) and the confused wife’s difficulty adjusting to married life once her husband has been replaced by an emotionless alien masquerader.

Based on Colin Wilson’s novel Space Vampires, the film effectively shows the power of alien intelligences to steal the lifeforce energy of humans and to assume their physical forms. There are some grim special effects by John Dykstra and John Gant that have corpses coming back to deadly life, then, when denied the life-force, crumbling into disgusting goo. The extraterrestrial shape-shifters turn half of London’s population into animated zombies–and it appears they might be soul-stealers as well as energy vampires.

While the 1951 version arrived in theaters during the early days of the flying saucer scare and has become a classic chiller, John Carpenter’s interpretation is much closer to the original concept of writer John W. Campbell’s novella, “Who Goes There?” on which both movies were based. Carpenter stresses the ability of the extraterrestrial invader to shape-shift into any life-form, including the scientists’ sled dogs and the scientists themselves, to defeat the members of an isolated Antarctic research station. Rob Bottin’s special effects intensify some startling scenes. This movie was ranked Number Thirty on Entertainment Weekly’s “100 Best Science Fiction Films.”

An extraterrestrial shape-shifter enters humans through the mouth and controls their minds in this very effective sci-fi thriller. Joining the police in pursuit of the violent entity is FBI agent Kyle MacLachlan, a man we come to suspect is more than he appears to be.

In this sequel to the 1987 film, the shape-changing aliens are back on Earth, and another good-guy E.T. appears to aid terrestrial cops to track them down.

Something Is Out There

A Xenomorph, an extraterrestrial shapeshifter, has escaped from an alien prison ship and come to Earth to rip folks apart with extreme prejudice. An attractive alien humanoid is in pursuit, and soon she and a police detective are on its trail. Rick Baker designed the Xenomorph, and John Dykstra created the outer space effects.

Centuries ago a meteor crashed to the earth and spread its deadly spores over a peaceful valley. When a man returns to his home town after several years away, he discovers that something deadly has taken its toll on his old friends and neighbors–they now sprout fangs and drip slime from their gaping mouths.