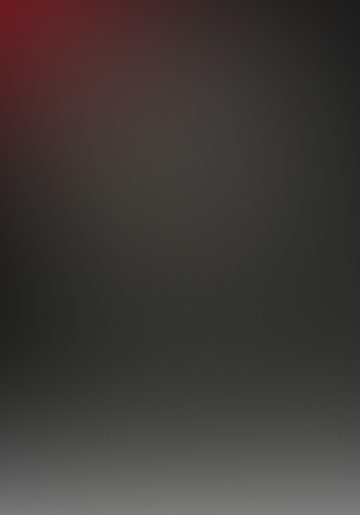 The July 2013 issue of Fortean Times’ Book Review section contains a very nice review of Brad and Sherry Steigers’ Real Aliens, Space Beings, and Creatures from Other Worlds entitled, “A taxonomy of aliens: A good starting point for folklorists and others who can’t tell their blonde Nordics from their inter-dimensional beings.
In a rather lengthy review, George Michael writes, “In a comprehensive overview…two long-time UFO researchers–Brad Steiger and his wife, Sherry Hansen Steiger–explore numerous accounts of alleged encounters with alien beings.  Virtually every variant of aliens comes under their scrutiny, including ‘little green men,’ ‘blonde Nordics,’ ‘greys,’ ‘insectoids,’ ‘reptilians,’ androids, hairy dwarves, Bigfoot creatures, and inter-dimensional beings.  Among the first-person accounts contained in this volume are frightening abduction episodes…suggesting some sort of hybrid breeding programme involving humans and extraterrestrials…. 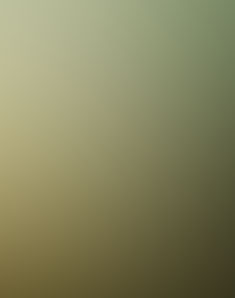 “For their part, the authors are firm believers in aliens, but concede that they are uncertain of their true origins.  Do they come from distant planets? Or are they remnants of a terrestrial race that burrowed beneath the surface of the Earth many years ago? Perhaps they reside in different dimensions and occasionally establish contact with humans, either physically or only mentally….
…The volume provides a good reference source for those interested in a broad taxonomy of alien beings, either from a scientific or folkloric point of view.”
For more information or to purchase this book simply click on its cover: Real Aliens, Space Beings, and Creatures from Other Worlds