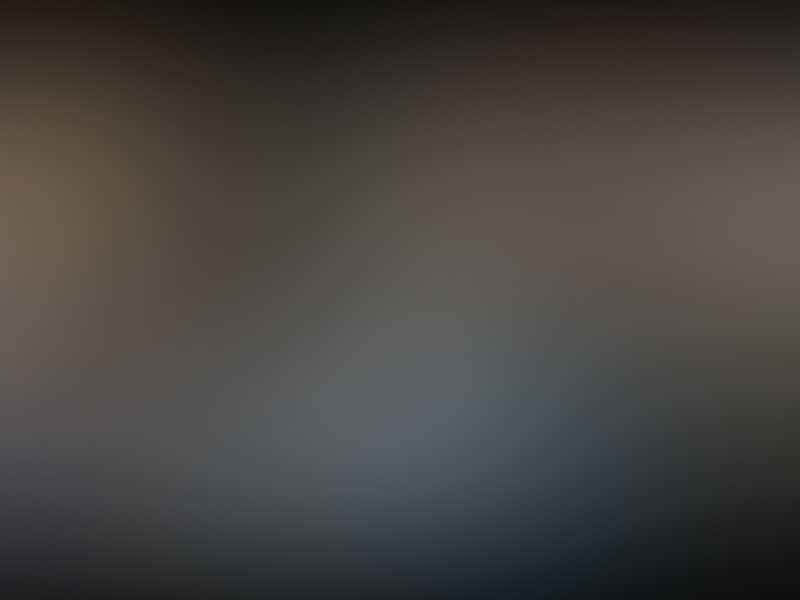 A new video published on May 21, 2014, offers a preview of a special report from CTV News claiming there are more UFO sightings in Vancouver, British Columbia, than anywhere else around Canada. In what is described as an “out of this world story” the preview highlights on-camera interviews featuring both Canadian science writer Chris Rutkowski and Vancouver astronomer Charles Lamoureux. CTV’s coverage follows this month’s publication of results from a 2013 Canadian UFO Survey which ranked Vancouver the number one city in Canada with 116 UFO reports filed in 2012.

The survey’s overview describes how “Since 1989, Ufology Research has solicited UFO case data from known and active investigators and researchers in Canada.” According to the authors, the goal of the survey has been “to provide data for use by researchers trying to understand this controversial phenomenon.” Case data for the 2013 survey was compiled from nearly two dozen listed sources, including YouTube, UFO*BC, National Defense and the Canadian Forces, Transport Canada and the Houston, British Columbia, Centre for UFO Research.

According to website Skepticfiles.org, UFOlogy Research is “a private, non-profit and volunteer organization involved in rational discourse, investigation and research on UFOs and related phenomena.” The site claims the survey’s authors are “devoted to the rational and objective study of UFOs and related phenomena” and are willing to consider all views on these phenomena in the interests of encouraging “constructive discourse.”

UFOlogy Research’s 2013 Canadian UFO Survey summarizes there were 1,180 UFO sightings reported in Canada in 2013 and that the number of cases reported that year was the second-highest for UFO sightings recorded in Canada during the last 25 years (although less than those said to have occurred during the peak year of 2012 when almost 2,000 reports were recorded). The authors further state that last year, Ontario had more than 40 per cent of all Canadian UFO reports, about 14 per cent of all UFO reports were classified as unexplained and that the typical UFO sighting lasted approximately 13 minutes.

Click here to watch a sneak preview of CTV News’ special report, scheduled to air in full at 6 p.m. PST on Thursday, May 22, 2014: “CTV looks at an unusual attraction to Vancouver.” Click here to read “The 2013 CANADIAN UFO SURVEY: an analysis of UFO reports in Canada” published by UFOlogy Research. Click here to watch UFO videos produced by independent Vancouver astronomer Charles Lamoureux on YouTube.