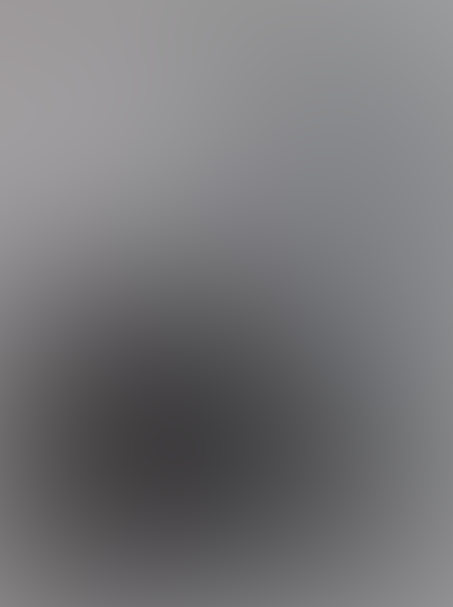 Rainer Marie Rilke, ‘a Bohemian-Austrian poet and novelist, “widely recognized as one of the most lyrically intense German-language poets”,writing in both verse and highly lyrical prose. Several critics have described Rilke’s work as inherently “mystical”. His writings include one novel, several collections of poetry, and several volumes of correspondence in which he invokes haunting images that focus on the difficulty of communion with the ineffable in an age of disbelief, solitude, and profound anxiety. These deeply existential themes tend to position him as a transitional figure between the traditional and the modernist writers. http://en.wikipedia.org/wiki/Rainer_Maria_Rilke  Rilke (Castillon Diary Saenz de Castillon Diary 1903) confesses to feelings of deep depression and despair. He meets Louisa Salomon, a lady of Russian origin who has studied the new psychoanalytic techniques in Vienna under Wilhelm Stekel a member of Sigmund Freud’s inner circle. She puts him through a course of therapy with beneficial results’.

Salomon is a rich and emancipated woman (she is married to a certain Alois Andersson a German  linguist proficient in Oriental languages then teaching at the Ottoman Imperial Military Academy in Constantinople but theirs is an “open marriage”) who all her life has had a close relationship with artists, writers, musicians, philosophers a sort of intellectual groupie one could say although that would not do justice I think to lady’s own intellectual capabilities.

In May he is invited by her to take part in a tour of Russia together with R an upcoming poet,an Austrian living in Paris, E a French doctor and mage and C an English initiate of the Golden Dawn. They declare their interests – Salomon, sex and religion (especially the Khlysty and Skoptsy); R, meetings with Russian poets and artists and hopes to visit the aging Tolstoy (he is writing articles on the history of icon painting); E, shamanism, thaumaturgy;C, qabbalah. R the poet seems to have taken Salomon as his muse, she seems to be a mother figure to him. Sadly there is no more diary terminates abruptly on the eve of their departure due to mutilation i.e. pages torn out.

From “Irmine”; “As for other names, I’ve not yet had chance to think about them, but I’ll let you know if I come up with anything. Edit – PS The poet R has got to be Rilke”. Can you guess who “C” might be? Rilke and Russia “One can sense the poet behind them, the vibrancy of Rilke`s inspirations, and his great love of Russia, which he called his “spiritual motherland.”Rilke’s keen interest in Russia was first planted in him by his friend, the Russian-born author, Lou Andreas-Salomé (née Louise von Salomé or, in Russian, Luiza Gustavovna Salomé). He first met her in 1896, when he was 21, they were lovers for several years, and she remained his confidante and an influence on him for the rest of his life. She began teaching him Russian in the late 1890s so that he could read Pushkin and Tolstoy in the original.

In April-June 1899 Rilke, in the company of Salomé and her husband Friedrich Carl Andreas, made his first visit to Russia. In the six weeks that he spent in Moscow and Saint Petersburg, Rilke met several major cultural figures including Leo Tolstoy, the artists Ilya Repin and Leonid Pasternak (the poet Boris Pasternak’s father), and the sculptor Pavel Trubetskoy (Paolo Troubetzkoy). On his second and more extensive trip to the Russian Empire, with Salomé, from May through August 1900, Rilke’s travels followed a far-flung itinerary: Moscow, Tula, Leo Tolstoy’s estate at Yasnaya Polyana, Kiev, Kremenchug, Poltava, Kharkov, Voronezh, Saratov, Simbirsk (now Ulyanovsk), Kazan, Nizhny Novgorod, Yaroslavl, and Moscow again.

Those were days filled with many vivid experiences, cultural interactions and keen observation that had an impact on his poetry and prose. He was fascinated by Russian aristocrats and common folk alike. Russian orthodoxy and the Russian style of spirituality appealed to him; he visited many churches; Easter celebrations at the Kremlin etched themselves into his memory. He met and was impressed by the Russian peasant poet, Spiridon Drozhzhin, whom he soon translated into German. Rilke’s Russian was far from fluent, but he read it passably and worked hard on it especially during this period of intense Russophilia and dissatisfaction with Western civilization. On returning from his first trip to Russia, full of deep impressions and planning to move there permanently (a dream that never came true), Rilke suddenly found himself writing poems in Russian. As he noted in his diary, the first of them “unexpectedly occurred” to him in the Schmargendorf forest near Berlin in late November 1900. By early December he had written six Russian poems.

He dedicated them to Salomé, who found them “grammatically off” yet poetic. He revised those and added another two in April 1901. In the fall of 1900 Rilke met his future wife, Clara Westhoff, and his life changed. He never returned to Russia but retained his love of it and his ties with Russian poetry, namely, with Marina Tsvetaeva and Boris Pasternak. My translations of Rilke’s Russian poems are intended as an experiment in bringing to light their substance, form and implied tone as faithfully as I could manage, while stripping away the infelicities of the originals.” — Philip Nikolayev Nikolayev states that Rilke never returned to Russia, but don Rodrigo de Saenz y Castillon planned a trip there with Madame Salome and a poet “R” who sounds much like Rilke.

Some researchers think that the character “C” refers to Aliester Crowley who was known to have spent time in Russia and to have written a treatise on the Kabbalah in the following years. What a group, the mystic lady, the dashing writer, our Rodrigo, the poet Rilke, and Crowley. The Castillon diary abruptly ends here on the eve of their departure with pages ripped out. We can only imagine Castillon`s reaction to Crowley and what happened on their journey. Perhaps he did not want his diary to include this interlude. Rainer Maria Rilke, Lou Andreas-Salomé, and the Russian peasant poet Spiridon Drozhzhin in Moscow, 1900.