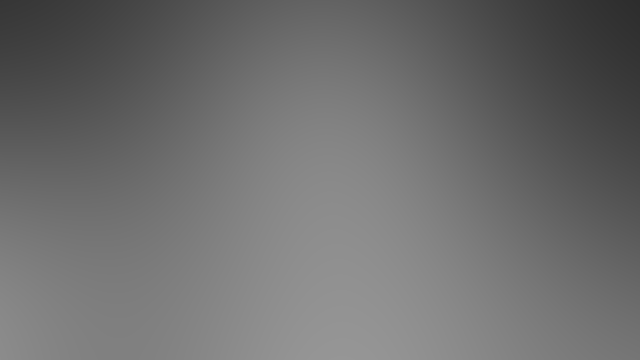 On November 28, 2012, the Milwaukee Journal Sentinel reported how Fox Point author Richard Thieme’s new book “UFOs and Government: A Historical Inquiry,” characterizes the U.S. government’s management of UFO and ET contact-related issues in terms of “contempt for the reasoning ability of normal citizens.”

“Illusion, misdirection and ridicule are the three legs of the stool of deception,” says the former Episcopal cleric, citing conclusions by the 1953 CIA Robertson Panel whose “debunking” initiatives were aimed at avoiding public demonstrations of UFO-inspired “mass hysteria.”

These are just two of the top UFO news stories covered on this morning’s UFOAM. Further details from both of these reports appear later in this article.

Click here to watch UFOAM: Today’s Top UFO News for Nov. 29, 2012 featuring news of Richard Thieme’s new book plus results from a study in Chile describing how UFOs are a sociological phenomenon.

“Cold War hysteria” informed governmental UFO-related decision making during the second half of the twentieth century. During his interview with the Milwaukee Journal Sentinel, author Richard Thieme described how callers flooded Pentagon switchboards in 1952 to report dramatic UFO incidents over Washington, D.C. The resulting disruption to communications services invoked a scenario within the minds of military planners whereby, during such a denial-of-service (DoS) incident, the United States would be crippled in its ability to respond to attacks by nuclear-armed counterpart, the former Soviet Union.

DoS attacks in the internet era are described as attempts to make equipment and/or network resources unavailable to their intended users. Ralph Langner, described as a “top German computer consultant” was quoted by the Jerusalem Post in 2010 stating how the Stuxnet virus attack on Iranian nuclear facilities “was as effective as a military strike.”

Technology website Ars Technica reports that Stuxnet is “a carefully developed, specifically targeted device, one intended to cause subtle but substantial damage to key infrastructure.”

By contrast, a DoS attack may take a few days or weeks to clear up, whereas “Stuxnet-like attacks have the potential to set back their victims by many years.”

Click here to watch UFO Desert: The Artesian Contacts on YouTube, a video featuring plenty of UFOs with zero percent mass hysteria: “”Once you can see beyond our atmosphere our government doesn’t have as much control,” explains UFO videographer Jim Styke in an exclusive special report. Recorded in Artesia, New Mexico during late 2010 and released nearly two years later, UFO Desert: The Artesian Contacts covers night vision camera systems, positive contact with ETs, universal Truth initiatives and the role of specialized optics in achieving personal freedom.”