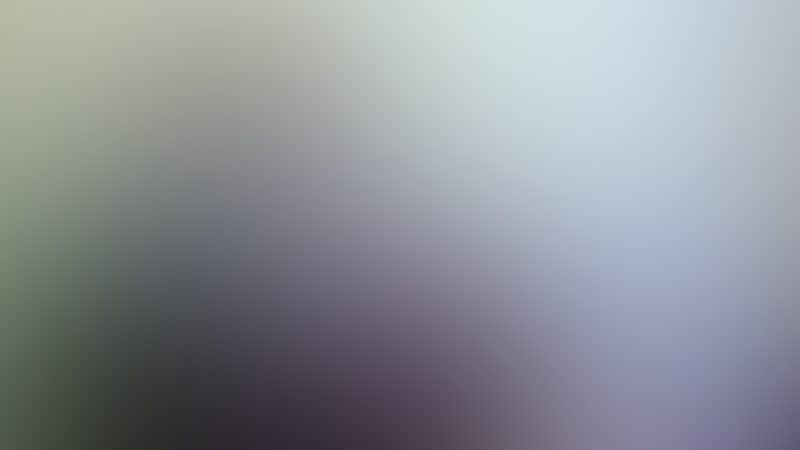 An exclusive new video posted to YouTube on October 23, 2014, offers analysis demonstrating involvement of at least one United States Navy SEAL in what is reportedly the CIA-backed contract killing of a Canadian Forces member at the National War Memorial in Ottawa on October 22, 2014. Speaking at a news conference held later that day RCMP Assistant Commissioner Gilles Michaud and one other official are said to have involuntarily disclosed suspicions concerning American involvement in the death of Cpl. Nathan Cirillo.

Alleged shooter the reportedly deceased Michael Zehaf-Bibeau is currently portrayed in the media as a Keffiyeh-styled operative of the Hollywood tradition established by Charlie Sheen and Steven Seagal. Both celebrated actors portrayed Navy SEALs in 1990s cinema and the Aikido black belt star of “Under Siege” continues to make public and professional appearances wearing the garment today. Such costuming offers clues to a manufactured branding imposed upon the public imagination of events that unfolded in the Canadian capital this week.

The state-sponsored CBC has described how members of the British Columbia Legislature “were contacted about concerns from Ottawa over a security threat, days before the shooting at the National War Memorial and Parliament Hill.” Yet in his remarks to the press the Commanding Officer of National Division emphasized how the RCMP were “caught by surprise” during that morning’s events. Evident confusion surrounding official foreknowledge signifies the presence of a cover-up obscuring deep political motives known to select insiders.

The Vancouver UFO Examiner has previously cited a reinvigorated CIA Phoenix Program in its coverage of the Euromaidan sniper attacks that targeted protestors and police in Kiev leading to the overthrow of Ukraine’s democratically-elected government earlier this year. According to an online Central Intelligence Agency retrospective, the Phoenix Program sought destruction of the political infrastructure of targeted nations.

One source further describes how the Central Intelligence Agency began using United States Navy SEALs for covert operations in early 1963. “The SEALs were involved in the CIA sponsored Phoenix Program where it targeted key North Vietnamese Army personnel and Vietcong sympathizers for capture and assassination,” it is said.

Domestic assassinations in North America are also identified as contract killings involving hit men known as mechanics. In a 2014 story that appeared in the online edition of the Vancouver Sun, a Livermore, CA golf coach faced charges of attempting to solicit a killer-for-hire in a case where Alameda County district attorney’s Inspector Jeff McCort noted “the term “mechanic” is often used to mean hit man or contract killer.”

The following analysis relies upon applied phenomena of reflection mirroring audio from the press conference recording across the soundtrack timeline on a digital audio workstation. The effectiveness of this procedure has been publicly demonstrated in applications where military and forensic-grade intelligence concerning events of the Iraq War, identification of the BTK Killer and UFOs in Edward Snowden’s NSA data cache was released prior to widespread acceptance as matters of public record. The partial transcript below reflects the spoken comments of RCMP Assistant Commissioner Gilles Michaud during the October 22, 2104 RCMP press conference and the encrypted messages detected therein.

Sees Navy SEAL product. American. Source: “These are situations that we as police officers train for. We train our own members and we train with other police agencies. We conduct scenario-based training to cover off all kinds of threats including what we’ve seen in Ottawa today. It’s important for all Canadians to be vigilant and report anything they think is suspicious to their local police so it can be assessed and followed up upon. “

We saw that alien son make that deal. Mechanic. Source: “We basically draw all of our resources towards any threat that exists and actively investigate those individuals.”

In keeping with the notion of a third suspicious incident that indicates planned intelligent actions (cited in earlier articles as a Minetta standard), Ottawa Police Chief Charles Bordeleau was heard to utter an indicting secret message of his own during the RCMP news conference. Presidential Medal of Freedom recipient Norman Minetta once grounded the multi-billion dollar North American air transportation industry based upon his understanding that “When you see one of something happen, it’s an accident. When you see two of the same thing happening, it’s a trend. When you see three, it’s a plan.”

The dead man a mock. Pentagon. Source: “I can tell you at 9:52 this morning we received multiple calls through 9-11 regarding a shooting at the National War Memorial. Subsequent to that there was an incident on Parliament Hill. We’re not in a position to confirm the timing or that sequence of events because that is still under investigation. [Have you retrieved a weapon?] We’re not going to comment on that at this point.”

The CIA’s storied history in Canada includes funding MKULTRA torture research at McGill University that provided the foundation for Guantanamo Bay and Abu Ghraib atrocities of today. The independent student newspaper McGill Daily has chronicled this extensively in an article titled “MK-ULTRAViolence Or, how McGill pioneered psychological torture” that was published on September 6, 2012. With such a depraved history of violent intervention in Canadian affairs, readers may speculate concerning Prime Minister Stephen Harper’s intentions (and to whom he was directing his message) in stating that “Canadians will not be intimidated” during his brief address to the nation.