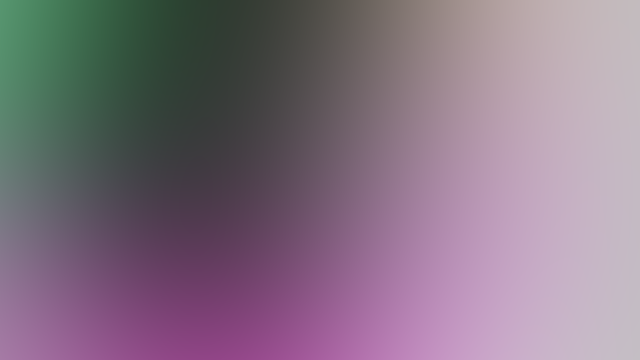 A new video posted to YouTube on November 28, 2013, shows what one online expert describes as a “sky jellyfish” UFO captured with an automated telescopic camera system in Miami, Florida. While posting frequent sightings from his area, local videographer Jeremy Thomas is also offering free online video instructions for the design and assembly of his advanced home-based solution for systematically identifying and recording UFOs.

These instructions emphasize development of fixed optical detection and recording installations requiring power, data communications and programmed operations. Those unfamiliar in working with these types of systems may want to enroll the help of a local builder and installer to ensure quality and safety standards in all phases of development.

Readers of this column who are interested in bypassing moderately complex systems design and fabrication to move directly into simple UFO detection and interaction will want to explore portable night vision for UFO skywatching.

Click here to watch “UFO, luminous object, simply amazing!!! 11/28/13 5:03pm EST” on YouTube: “You should take always any sighting footage with a certain level of skepticism, that is healthy, but the generalized dismissive attitude of the “scientific community” at large regarding this topic is wrong and unscientific. These very common objects in “our” sky need to be the subject of a very complete research in an open and serious way for our best universities.”

His YouTube channel (formerly MiamiUFO) explains how the “combination of a spotter camera with medium level zoom lens and a high magnification aligned scope “ are “highly effective” in detecting point-like UFO images (as seen in many cell phone UFO videos) and resolving the point “into some structure.”

On Thursday, the apparent UFO structure resembled on tape what UFONV.com founder Jim Styke describes as a “sky jellyfish.” UFONV is the online forum for videographers who want to “learn how to film a UFO.” The Artesia, N.M.-based videographer told this reporter in 2010 how positive contact with ETs is an “important freedom.”

Four days earlier the MiamiUFO cameras recorded what appear as a pair of solid ellipsoidal discs rotating in an ascending spiral around a central axis.

And on November, 19, 2013, the telescope resolved a complex structure evocative of this reporter’s Dallas UFO footage (recorded with an 850mm-equivalent lens in late 2010).

While the IR cut filter-removed CCD camera in the MiamiUFO optical assembly produces a reliable interlaced image, alternative components such as Sony’s PowerHAD DXC-950 3CCD color video camera for true color representation at high optical magnification could foreseeably be swapped into this optical system as well.

The MiamiUFO YouTube channel publisher explains that “When we use the label UFO is because we have been unable to identify the object of interest, we always try to look for the standard objects in the sky: man made airplanes/drones, birds, balloons, astronomical objects like the Moon, Venus that are usually the only ones visible in daylight and sometimes satellites like the ISS, but these are very hard to spot in daylight.”

In this reporter’s opinion, these online video reports from Miami are very promising and point to a bright future for customized do-it-yourself UFO skywatching from almost any location around the world.

Telescopic imaging of UFOs captured international headlines in 2012 when amateur astronomer Allen Epling’s video of a cylinder that he observed for over two hours from his back yard in Virgie, Ky. was uploaded to YouTube.

Attention Wired editors: video of the “Project Loon” balloons reveals how they do not visually resemble that which was sighted aloft over the home state of Abraham Lincoln, Muhammad Ali and Hunter Thompson.

See the small orbs in the Allen Epling video here, here, and here.

Are these point sources simply lens reflections in the eyepiece or something else?

Space.com reported in 2012 how the Hubble Space Telescope imaged the “UFO Galaxy” (NGC 2683) at 35 million light years distance in an apparent attempt to satisfy public interest in contact with ETs. According to Space, NASA staff wrote of the galaxy’s “classic science fiction spaceship” shape in an apparently embarrassed attempt at a cover-up for missing what was so easily detected by amateurs Epling and now Thomas who famously dared to focus on subjects much closer to home.

Read this story in the Vancouver UFO Examiner for Examiner.com.