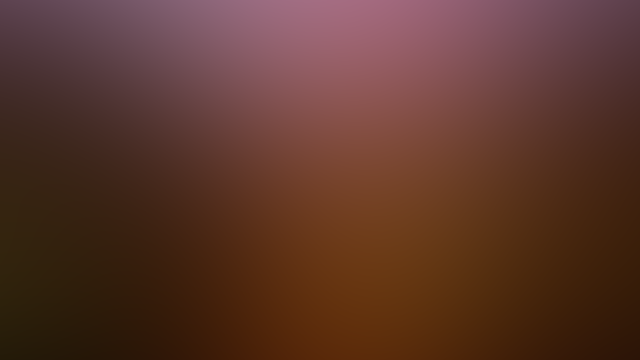 The Australian Associated Press reported on March 6, 2013, how Australian actor Russell Crowe photographed lights in Sydney’s Botanical Gardens that the “Gladiator” star is at a loss to explain. Three time-lapse photographs posted to YouTube show what appear to be the motion trails of lights moving at tree-top and ground level across the image frame of a camera supported on a tripod.

While the images seem to reveal the profile of a disc-shaped vehicle in flight, other photographers are identifying these forms as the artifacts of long time exposures.

If seen with the naked eye (and there is no eye-witness account accompanying the video) these lights would have appeared as point sources and not the elongated streaks shown in the photos. Like the telephone admittedly thrown by the star of “The Insider” at a New York hotel clerk in 2005, the origins of Russell Crowe’s UFO may not be so mysterious after all. 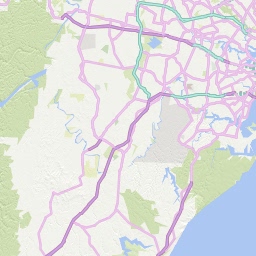 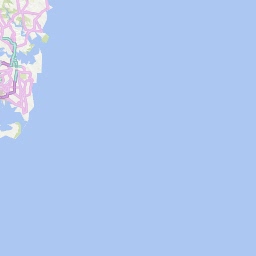 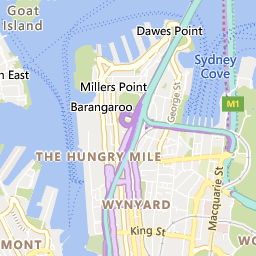 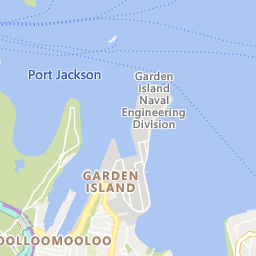 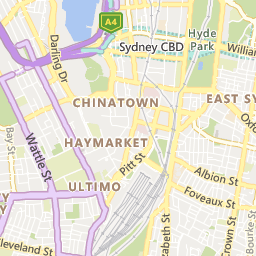 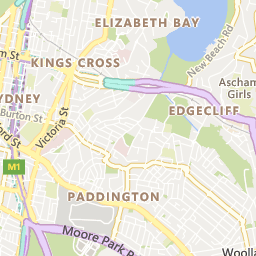 A close inspection of the images in the Russell Crowe video reveals how the trail of light moving near ground level that accompanies the supposed UFO is actually the brighter of the two sources of illumination, suggesting how the artifact that appears to be flying through the trees is actually second-hand light reflected from the lower source bouncing off of a filter or one of the camera’s internal lens elements.

While there is likely to be a mundane explanation for Russell Crowe’s UFO photos, the positive social impact of his celebrity disclosure can be measured by the number of YouTube viewers encouraged by his video to share testimony of their own encounters.

In a CIA Robertson Panel agenda-dominated media landscape, the award-winning actor’s assertions concerning the existence of UFOs reveal the gradual capitulation to this hypothesis even by some of the most hated and revered personalities in the movie industry.

“Personally, I would like to think we are not alone, and even though I have devoted a generous percentage of my movies to extraterrestrial related themes, I for one have never seen a UFO. That is so unfair! (sic)

“I hope you will continue to pursue this topic on your program, and that some day our government will offer a total disclosure about what they know about unidentified flying objects and their true and natural origins.”