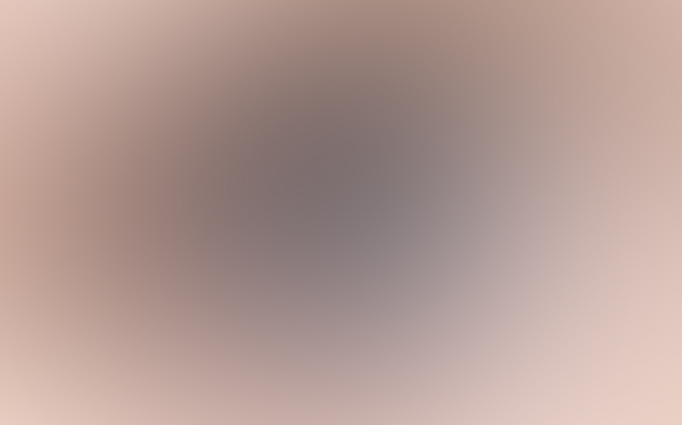 DULCE BASE & A NEW WAVE OF TECHNOLOGICAL TERRORISM

For the real “Peter Piper” and his “brother”

There are dark secrets of under the Apache town of Dulce, New Mexico.

A certain person that claims to be a member of the elusive “Committee of 12,” an obscure intelligence group, which is working to educate the public about the joint alien/repton threat to America.  This person talks a lot, but is not brave enough to put his own name on any piece of paper, so it is up to one elderly lady – me – to talk about it.

Please be notice that I am not a “weenie” and I am using my real name, not some fake title like colonel or commander or supreme glorious leader.  Unlike like these cowards with fancy and fake titles, I’m not hiding under assumed names.  This will be a mish-mash report of tidbits found online and other sources.  It is interesting, if nothing else.

There were over 650 attendees to the 1959 Rand Symposium.  Most were representatives of the Corporate-Industrial State, like: The General Electric Company; AT&T; Hughes Aircraft; Northrop Corporation; Sandia Corporation; Colorado School of Mines, and others.

Bechtel is a super-secret international corporate octopus, founded in 1898. I have read that Bechtel is really a part of the so called ‘shadow government’ or at least a strong working arm of the CIA.  It is the largest Construction and Engineering outfit in the U.S.A. and the world.

Also, I read that the most important posts in the U.S.A. Government are held by former Bechtel Officers, I did not contact these leaders and asked about their previous jobs. Maybe so – maybe it’s just a lot of talk.  However they are supposed to be part of the web which links the Trilateral plans, the C.F.R., the Order of Illuminati and other interlocking groups.

But then, there are several researchers think I am part of the this powerful group.

Wow. Can you imagine that?  Me, a housewife in Nevada, wouldn’t that be great?

I could be jetting here and there, controlling UFO groups, being part of some secret government organization that sets up plans for aliens and humans. {Sigh}  I wouldn’t mind, but how would I find time to control the world when I have to do the laundry and make sure dinner for you hubby is on time.  Know what I mean?

Why would any intelligent UFO group consider me as a dangerous and powerful agent of the shadow government?  Can you imagine the faces of the REAL shadow government when they read that some UFO researchers are afraid of a five foot tall gentle and reclusive lady in Nevada?

Friends and nervous researchers – I am not part of anything – no secret groups, no shadow people groups or I’m not part of ANY real government.  I don’t know how he came up with the idea, but the well known researcher that started that rumor KNOWS there is not even a hint of truth there.  OK, now lets get back to the report. 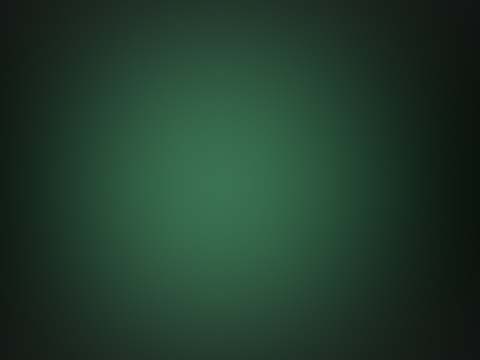 That is true and the devices they use are now in use world-wide; they use bio-psi units.  Even the so called “Date Rape Drug” started in the fourth level studies of Dulce; E.L.F. devices capable of mood, Sleep and heartbeat control, that too is real and also known as biofeedback and other similar devices.

D.A.R.P.A. (everyone knows the letters mean:  Defense Advanced Research Projects Agency) is using these technologies to manipulate people.  They established the projects, set priorities, coordinate efforts and guide the many participants in these undertakings.

It is part of the MK- ULTRA Program, and that too is well known, and started in the fourth level of Dulce Base.

Related projects are studied at Sandia base by the JASON Group. They have secretly harnessed the dark side of technology and hidden the beneficial technology from the public.  One of the secret things behind the JASON name: July August September October November – look at the first letter of each month. Interesting isn’t it?

Between the Nevada Test Site and the New Mexico secrets projects, the USA secret stuff is REALLY big, and If you are really ready to spend more than ten minutes of researching just actually look at the vast secret government facilities that are visible on the surface of those two states! (much less the even larger underground facilities!)

The secret studies on the notorious “Level Four” at Dulce include human aura research, as well as all aspects of dream, hypnosis, telepathy, and related research.  Through study and experiment they learned to manipulate “the bio-endoplasmic body.”  They lower your heartbeat with delta waves, induce a static shock, then they reprogram the brain, via a brain computer link.

They can introduce data and programmed reactions into your mind, and blow your mind.

You can enter the facility with one mindset, and leave with totally different points of view, different religious mind set, and capable of working as a secret agent, unknown to your family and friends; you could enter the place as a gentle and meek man, and leave as a top agent hit man – a paid assassin for Dulce.  That’s a Spooky thought.

Notice the amount of new “sudden men” that suddenly “go nuts” and kill a group of people? Do you want to guess where that started?

We are entering an era of technological psychic ability.

The development of techniques to enhance man/machine communications; Half man, half nano-man; Nano-tech; Bio-tech micro-machines; PSI-War; electronic dissolution of memory; radio-hypnotic intra-cerebral control; and various forms of behavior control.  Now they can create these people, AND they can control them all over the world, from space.

Well, I wish you “Good luck” on that one – The Dulce facility consists of a central hub. the Security Section, the deeper you get, the stronger the Security.

There are over 3000 cameras at various high-security location – that was in 1979, their methods their cameras are more advanced and for frequent in 2011.

Now, you can’t even see the cameras, they are so small.  Think about the tiny phone/cameras everywhere, hats with cameras built-in, look at your tiny camera on your laptop that is looking at you right now?  Not very big is it, and yet it can see and record everything you say or do, BOTH directions.  In other words, it is not just when you turn on the camera, that camera is always on, recording, listening….

There are over 100 secret entrances near and around the small town of Dulce, NM, many around Archuleta Mesa, others to the source around Dulce Lake.

Again that was back in 1979, so that information is out of date.  Want to guess how many secrets in that area now?  Not may, these days they have been changed, moved…. if you had a secret room and you knew everybody from all over the world would be looking for your secret room, what would you do?  Yep. You would make sure no one could find it.

Inside the Dulce Base – Security officers wear jumpsuits, with the Dulce symbol on the front, upper left side. The ID card has the Dulce symbol above the ID photo. government officials use cards with the great seal of the United States. True.

The phantom board: above the law – Most meetings of the Dulce board are held in Denver, Colorado and Taos, New Mexico.

An unnamed former U.S. Senator has full knowledge of Dulce, as well as seven astronauts – that are no longer living, they get rid of witnesses, you know.  He was among the group that included a number of very prominent government figures who toured the base.

In 1979, a cattle mutilation conference took place in Albuquerque, New Mexico.  This meeting was used to locate researchers and determine what they had learned about the link between the mutilation cases and of course, how much the public knew about the alien interaction with the world governments.

It is dangerous to know too much …