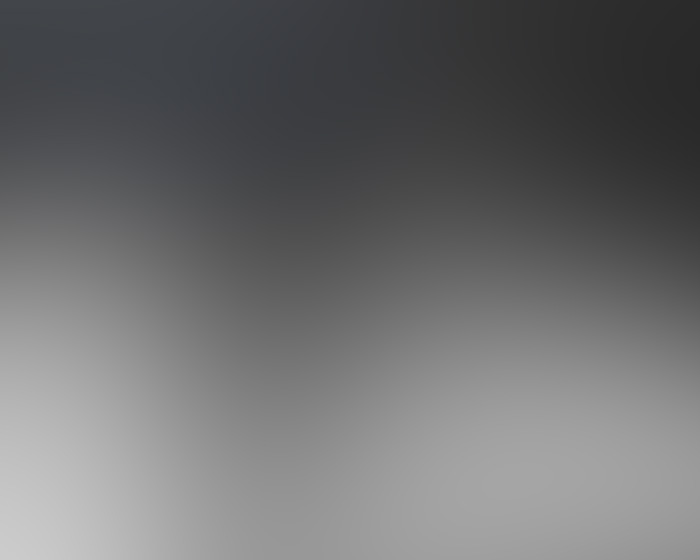 “We dashed to the other windows to see if it had passed overhead.

The UFO couldn’t be seen and we realized it might be hovering over us. “

This story should serve to provide our readers with proof positive with a first hand account <and a 2nd corroborating witness> of the huge UFO coverup regularly conducted during the 1980s by so-called “mass media news” sources as a matter of course, but in this case specifically, as practiced by news media in New York State and the northeastern region of the country as a general editorial policy.  This is really “how it goes” when the skeptical news media is confronted with “UFO Reality,” even in their own editorial offices with their own officials as the principal and primary witnesses:

On August 25th 1985, I along with 10 other newsmen were on duty at the Poughkeepsie Journal, New York’s oldest newspaper and one of the flagships of the Gannett News Service.

It was warm night, about 9:35 pm on a summery Sunday, when one of our photographers radioed in that “one of those giant boomerang UFOs that people had been reporting for years”  was heading south on NY Route 9.   Mind you, on this day it was during the Dutchess County Fair, one of the oldest and biggest county fairs in the U.S.

Roughly 20,000 people leaving the fair’s festivities for home, with most of them traveling that highway (NY Route 9), heading south from Rhinebeck, NY about 18 miles north of Poughkeepsie , which is about 75 miles north of New York City.

This photographer was interviewed nearly 30 years later, on June 16, 2015, by this co-investigator/editor.  The photographer who wishes to remain anonymous, recounted that when she saw the UFO, she “reported the sighting immediately to the news paper office,” i.e. The Poughkeepsie Journal, where she worked

The photographer related that she had been on a hill overlooking the surrounding area and that while she was on the hill talking to someone, she noticed “a  strange sight, something that definitely was not an airplane…. or anything like it.”   She recalled vividly that she was looking to the East, and recalled that there had been rumors about Ultralight flights coming out of Stormville and being confused for a large “circular UFO.”

The object that the photographer and his friend were watching was round in shape and they took it very seriously.  They stood watching in place, both the observers and the object for about 5-10 minutes when suddenly it just disappeared.  The witness affirmed that she had very good vision, a “photographer’s eye” and that she had no clue as to how the object left.

Still mystified about it even now, 3 decades later, this witness states:  “It just left.  It wasn’t there anymore.  I didn’t see it fly away to the horizon or anything like that.  I don’t know how, but it just wasn’t there.”

Our photographer stated that the craft was huge and headed south and it might be visible from our office windows, which are on the 3rd floor. I and two editors dashed to the northern window of the managing editor’s office and sure enough at a distance of approximately 5 miles we saw a dark shape about 100 feet above the ground with amber and red lights slowly growing bigger as it headed our way.

It was really big, slow moving and in no way was such a “thing” supposed to be flying over residential areas.  Folks up there have shotguns and use em’ at the drop of a hat!   Poughkeepsie is very old Republican territory.  Folks there still beef about Pearl Harbor like it was yesterday.

On the highway thousands and thousands of people were so alarmed they bolted from their cars to gander at this craft.

Of the ten editors/reporters there, I believe only 3 were not “ex-military.”   I stood there and watched as the craft suddenly got within a couple miles and shut off it’s lights, aft to fore, while it pivoted to port, traveled east a bit, then startlingly made a hard starboard turn and heading straight for us!

As it came toward us, this “Thing” got HUGE very fast and, believe it or not, the UFO flew right over all of us, right over the top of the building about 40 ft above where we stood gazing in amazement.   The craft had to be at least 200 feet wide and IT WAS Jet Black.

The illumination of the street lights was not reflecting anything off it’s surface in any way that we could determine, as if it was absorbing the ambient light.  So, wanting to get a better glimpse of it we dashed to the other windows to see if it had passed overhead.  The UFO couldn’t be seen and we realized it might be hovering over us.

Sure enough, that’s exactly what it did! It stopped to hover over our office building.  So, we dashed to one of the bathrooms that faced east and that’s when the craft turned east again and glided over the more heavily populated section of the city, noiselessly, and then the UFO was gone.

Mind you, thousands saw this UFO, as they say, “as clear as a bell.”   Veteran military and veteran news and veteran law enforcement had seen it as well.  I immediately thought of Stan Friedman as he had lectured of UFOs at Dutchess Community College several years earlier and we ran a kind story about it.  (Yes, Stan I was leaning over the city desk making sure it got in KINDLY 🙂

Since we had access to AP, Gannett News, Reuters, etc. as well as USA Today, which we mainly put out, we were sure that this UFO event would be reported “Big Time.”  Well, we were sitting there screaming at the photogs and reporters asserting that “This will be the story of the century,” and already planning reports and photos, when suddenly…

Emphatically “No!” The “Word” came down from “on high” that not one word was to be mentioned.   A huge, solid, unidentified object, had hovered, maneuvered and had been seen by thousands of eyewitnesses.  Pictures were taken, and no mention, not a word of it was to be reported anywhere.

Next day, some ‘menacing chaps’ showed up in our editorial office.  I got in trouble for staring back just as menacingly.  That night at the local watering hole where I would sit and do sketches after work another big menacing fellow waltzes in with a stack of papers and pics 8 inches high.

Suddenly, he slammed them on the bar and bellowed out a challenge, that sounded like a threat:

“So!  Somebody in here wanted to talk about UFOs?”

He made a big mistake.  My high school and college chums were at the bar that night and we are just as big and menacing.  He was ceremoniously ushered out of the bar by about 3,000 pounds of very angry citizens.

This was the first time that craft flew over our newspaper, but wasn’t to be the last.  About a year later, a HUGE saucer-shaped craft did the same thing.  We all bolted outside, this time onto the roof of the building, and we saw a circle of lights about a half-mile wide, hovering over a local monument that rests on a hill that couples go ” to pitch woo.”  It was there or about 10 minutes and the cops, and many people all saw it.

Then came the most remarkable part!

As I dashed downstairs to get my trusty telescope from my van to get a closer look, I suddenly looked straight up and another large boomerang object was directly overhead!   Three people were in the parking lot at that time with me and we stared at it and then it kicked in orange afterburners, I recall six laterally on it’s aft section, took off like a rocket due west at high speed and then did a hard bank to port that surprised us and must’ve taken off SW at over 500 mph easy. We could HEAR them as the afterburners “kicked in” overhead. 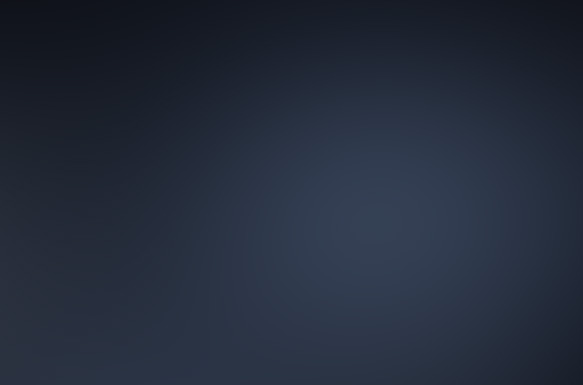 Obviously, this object was NOT the source of the circular lights, but we suspect the boomerang shaped object chased away the circular object. That’stwo UFOs in one sighting, at night, close up, and again with multiple witnesses. That’s two UFO sightings in one,  at night and close up, and yet again with multiple witnesses.  I’ve seen these craft about 6 times and way back in 1980, a friend got pics of it.   That was the first time I’d heard of it and we developed the film at the newspaper ourselves. It was nothing really unusual, but we could definitely see the boomerang shape, and we figured “just another test aircraft that that region,” which is famous for  testing secret aircraft.

I’ve seen these types of  UFO craft about 6 times, and way back in 1980 a friend got pics of it.   For example, the very first time I’d heard of it, we developed the film at the newspaper ourselves.

The photos showed nothing too unusual, but  the “boomerang” shape was definitely visible, but, as we figured then, we thought “just another test aircraft,” one of many that that region is famous for testing.

Yes, once again,  “Mum” was the word and there was “heck to pay” if you pressed the issue at the evening editor’s meeting.