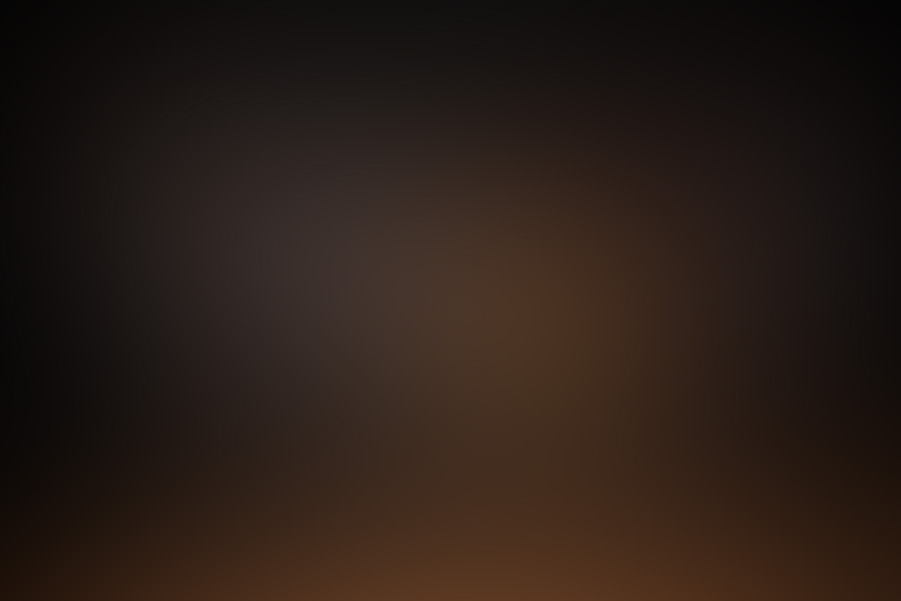 , the conference UFO researchers had been waiting for, is now available on DVD. In the fall of 2014, Travis Walton gathered speakers from around the world to the inaugural conference commemorating his alien abduction incident in Heber, Ariz., in 1975.

Walton made international news in 1975 when the case became public. His book “Fire in the Sky” was made into a movie starring D.B. Sweeney.

conference on DVD allows those who were unable to travel to Heber for the event to hear from those involved in the case first-hand, including Walton, and other well-respected and internationally recognized lecturers discussing similar UFO incidents and topics. 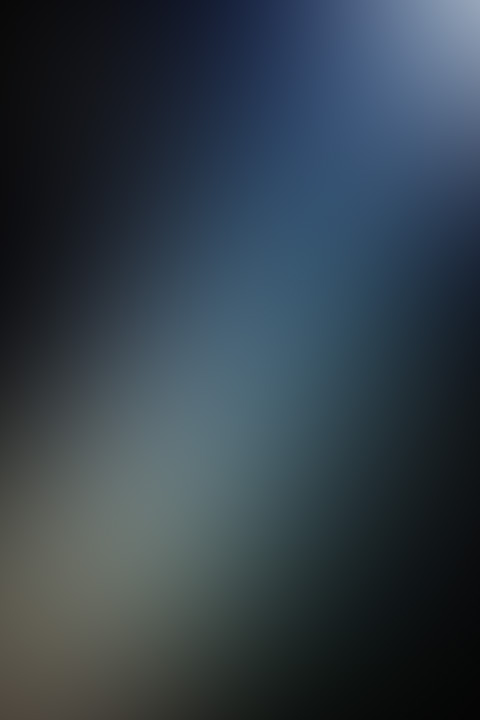 Featured at the conference were Ben Hansen, the lead host and investigator of the SyFy Channel’s “Fact or Faked: Paranormal Files”

and Tracy Tormé, the screenwriter and producer of “Fire in The Sky.”

Additional speakers, featured in the DVD set, are Linda Moulton Howe, who discusses Cattle Mutiliations in Heber the same year as Walton’s abduction;

and Thomas Reed takes on the topic of political and U.N. involvement in UFO investigations. 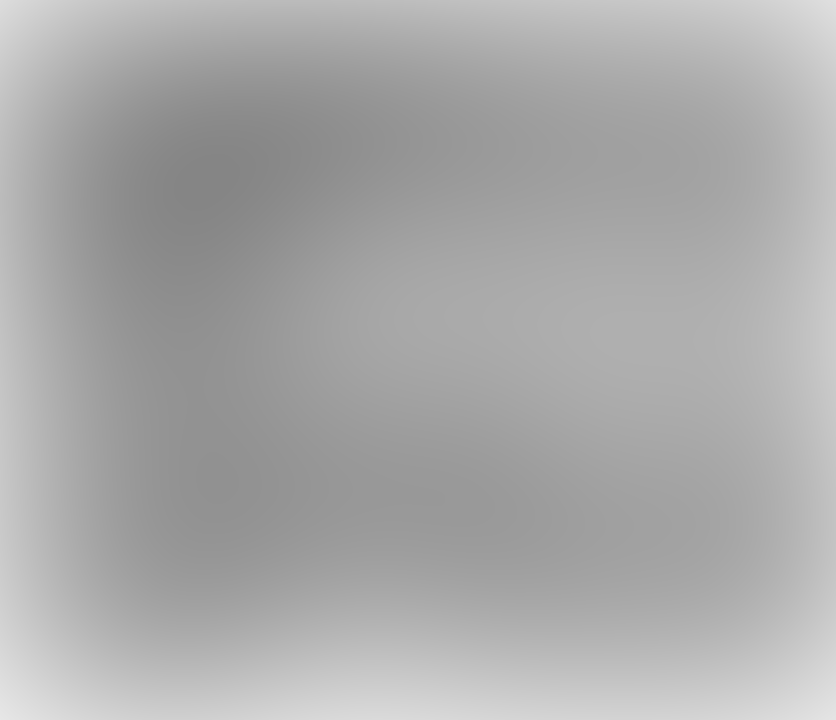 This DVD will allow those who were unable to travel to Heber for the event to hear from those involved in the case, including Travis Walton and others, first-hand.

The SkyFire Summit DVD set and single speaker DVDs are available on Amazon.com.

A trailer for the Summit  can be seen by clicking the link below: 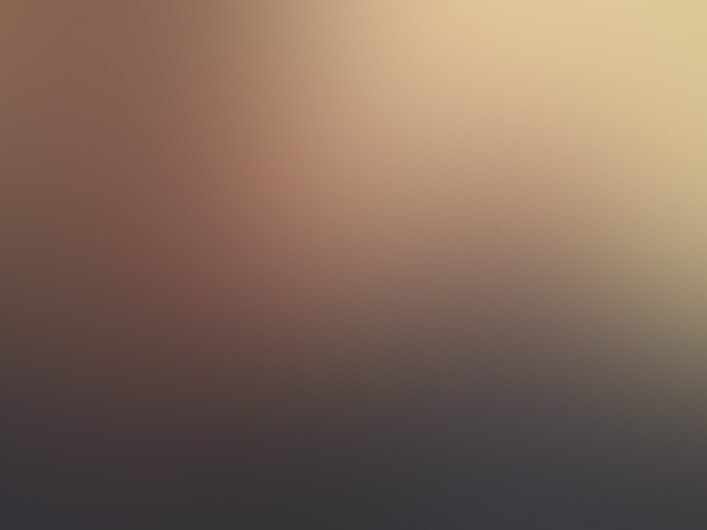