A New Morning For UFOs in America

Robert Hastings, host of the conference, speaking with dignity, candor, and conviction succinctly presented the case of UFO intrusions into USAF nuclear facilities repeatedly over the past several decades.

All of the witnesses matched Hastings’ professional standard as each one related unique and detailed personal accounts of UFOs incidents, in which flying saucers were observed monitoring and, in some cases, tampering with nuclear-tipped ballistic missiles (like the Minuteman and the Atlas) at Malmstrom AFB, Bentwaters (England) RAF Base, and many others bases across the United States.

Robert Salas, Charles Halt, Robert Hastings, Bruce Fenstermacher, Dwynne Arnesson, Patrick McDonough, Jerome Nelson, and Robert Jamison (all of them ex-USAF officers) told the assembled newsmen of incidents that took place from the 1960 through the 1980s at Malmstrom AFB in Montana, as well as many other Air Force bases across the United States and Europe wherein flying saucers (some shaped like “pregnant cigars”) had hovered to direct ruby red laser beams downward over Minuteman missile silos or nuclear weapons depots regularly (and repeatedly) from the 1960s through the 1970s and 80s.

Col. Charles Halt provided the most direct and detailed account yet given of the multiple intrusions of UFOs into the Bentwaters – Woodbridge RAF Bases, England in December of 1979.

Col. Halt recounted seeing the UFO, hovering over a field near Rendlesham Forest, projecting a powerful blue laser beam that appeared directed toward him and his companions intentionally.  Halt and his men had followed and stalked the UFO through Rendlesham Forest and out into an open field on December 23rd, 1979, after the UFO’s second intrusion into the US/NATO base, which housed hydrogen bombs in its weapons depot.   Halt described finding the impressions of the UFO landing gear, which caused a depression in the forest floor.

(Note: those 3 landing gear impression, discovered to be about 8-9 feet apart in triangle configuration, were deep enough for Halt and his men to make plaster casts of them, but these were not displayed today).

One of the most compelling testimonies came from Patrick McDonough, a USAF Geodetic Surveyor in the 1960s, who saw a UFO swoop in rapidly to hover over an open ballistic missile silo for several seconds before blazing away so fast that it appeared to McDonough to shrink from the size of a B-52 to the size of bright star in a matter of seconds.

Robert Hastings was eloquent, dignified and diplomatic in setting the stage to introduce his witness panel of (USAF) military veterans.  Hastings’ presentation of the facts were candid and low key, as he gave legitimate reasons to support his hypothesis that the UFO intrusions described by his cadre of USAF officers, aerospace technicians, surveyors and “missileers” were intended by extraterrestrials as a signal to warn mankind away from nuclear weapons and any further nuclear proliferation or their use in conflicts, which threaten the future of mankind on Earth.

A New Morning for UFOs in America

Download an MP3 audio file of this historic news conference at the link below:

(Thanks to Giuliano Marinkovic and Dave Haith for the links).

In a stunning break with 60 years of adherence to an official UFO non-disclosure policy, CBS News covered the story of “UFOs & Nukes” and, in the article below, reveals the link between UFOs and National Security matters to the American public.

In March 2009, Robert Hastings was designated the UFO Digest Writer of the Year

Read a chapter from Hastings’book, “UFOs & Nukes,” relating his

account of The Bentwaters UFO Incident in “Beams of Light”…

In addition to Capt. Robert Salas and Col. Charles I. Halt, Bruce Fenstermacher, Dwynne Arnesson, Patrick McDonough, Jerome Nelson, and Robert Jamison, each in their turn, gave candid and convincing accounts of their stunning and sometimes bewildering experiences with UFOs while stationed on or working on duty at USAF airbases and nuclear ballistic missile facilities.

The testimonies of these 7 forthright and patriotic men gripped the attention of the audience of journalists at the National Press Club throughout the conference, culminating with a remarkable and memorable “Q & A” period to cap it off.

Though few yet realize it, these 7 courageous men have changed the course of UFO history and with it, the direction of American journalism toward full UFO Disclosure.  Robert Hastings and his colleagues have successfully broken a news and TV embargo on the real facts underlying UFOs and National Security that has prevailed for over 60 years and they have restored the honor and integrity of the US Air Force and its officers.

Congratulations are in order to Robert Hastings, Robert Salas, Charles Halt, Robert Hastings, Bruce Fenstermacher, Dwynne Arnesson, Patrick McDonough, Jerome Nelson, and Robert Jamison whose candor won over the press corps attending, to such an extent that journalists themselves started revealing their own UFO and contact experiences during the Question and Answer period that followed presentation their statements and testimonies. 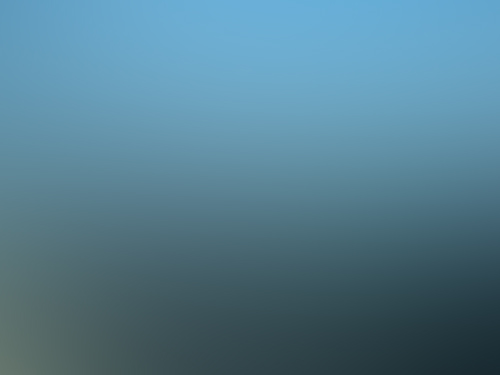 United Nations to Appoint official for First Contact With Extraterrestrials 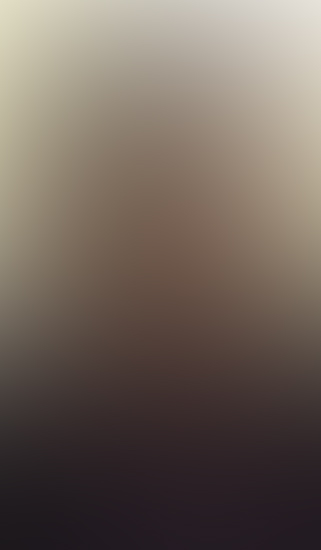 Director or the UN Office of Outer Space Affairs.

The United Nations is set to appoint the head of its Office of Outer Space Affairs (UNOOSA) as the first official responsible for representing humanity in the case of contact with extraterrestrial life.

At the Royal Society (of London) conference from October 4-5, 2010 Dr Mazlan Othman explained how the UN plans to implement changes that will result in her being given responsibility as part of her current position as the director of UNOOSA.  Madam Othman says the need for such a responsibility is due to the discovery of exoplanets that makes it more likely than ever that humanity will eventually discover extraterrestrial life. She has said that the UN is now actively planning a coordinated response for “First Contact.”