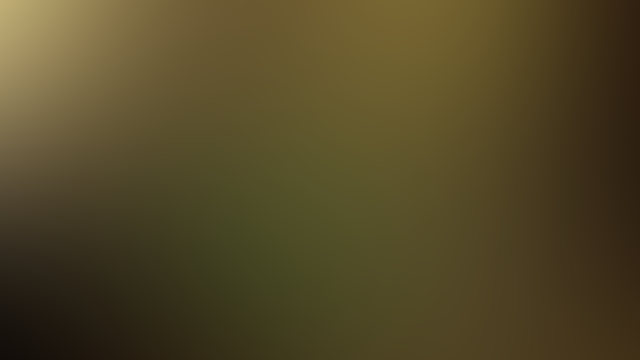 A glitch that occurred later during the live online broadcast suspiciously terminated the show during a discussion concerning benevolent and helpful ETs working with people of today from around the world.

That incident reflects a reported long-term program of state-sponsored harassment and surveillance that has accompanied profound contact at the ranch. James Gilliland told the YouTube series “UFO Mountain” about what he described as “a lot of black helicopter activity.”

“One day they circled the ranch all day long. A while back they came down right behind me and almost landed in the field. Their skids were just right off the ground. I could actually see a mole on the pilot’s face,” he said.

The video linked below is part of an ongoing documentary effort supporting publicly-accessible archives of ECETI history. It’s about exploring the real-life adventures of an activist ET contactee during the age of fake Reality television.

Nestled within the Mount Adams Wilderness north of the Columbia River Gorge in south-central Washington State, ECETI Ranch is a legendary Cascadian UFO and ET contact hotspot. Reports of contact with intelligent beings from within the region predate Kenneth Arnold’s 1947 sighting of flying saucers. A multi-decade study of nearby Yakima Lights phenomena reportedly informed designers of UFO special effects seen in the 1977 film “Close Encounters of the Third Kind.”

Historic Close Encounters of the Fifth Kind involving physical bidirectional communications with ET spaceships took place at ECETI Ranch during the summer and fall of 2013. These incidents were documented using professional recording equipment before multiple international witnesses. Some of the resulting materials from these independent studies are now available to the public as videos on YouTube.

The Examiner coverage of mysterious ground light phenomena in Japan from 2012 cited members of the public who say the ground lights shimmer in ways reminiscent of “a living light or a candle light.”

JCETI: “It’s been a fast year with at least two years’ worth of activity in it. Over the winter we were going over a lot of writing. We did another article with James that came out about the topics and themes for 2013. We’ve been working closely with a national magazine in Tokyo.

They meet each other and we have a lot of great synchronicities and destined meetings within the events. It’s an all-around experience. The skywatch contact in the field is awesome and the stuff that‘s happening on the human side is really inspiring as well. We’re making great progress.”

<a data-cke-saved-href=”http://jceti.org” href=”http://jceti.org” target=”_blank” “=””>Starseed SideBar: Discovery’s Curiosity.com explains “[Authors Brad and Sherry Steiger] consider the “strangers in a strange land” that are Star People to be the helpers here on Earth and continue to ask interested people (aliens?) to complete questionnaires that can help categorize the characteristics and experiences of Star People. For example, the Steigers report that a startling 86 percent of Star People claim they have had contact with an other-worldly or other-dimensional being.”

JCETI: “The people who actually make it here, they’re meant to meet each other and the experience that happens when they come is written before it actually happens. We all pick up on that.”

ECETI: “What’s the response from your group after seeing major power-ups, ships changing, turning, doing all of these incredible acrobatics over the ranch?”

JCETI: “In the last two nights we’ve had repeated high-level activity. One of the visitors told me this morning that it’s unmistakable when you see that many ships in one place in one time. It’s undeniable.

The Japanese have a real strong sense of instinct and impression for subtle things that are beyond words. We don’t have to go through all the scientific rigor of proving it to people. When I went back to Japan in 2010 I was in the western mind state of trying to convince people and showing them the evidence.

It was a shock to be in a situation where people said “Yeah, I believe you. Now what?”

Read this story plus more exclusive ECETI Ranch coverage in the Vancouver UFO Examiner for Examiner.com.