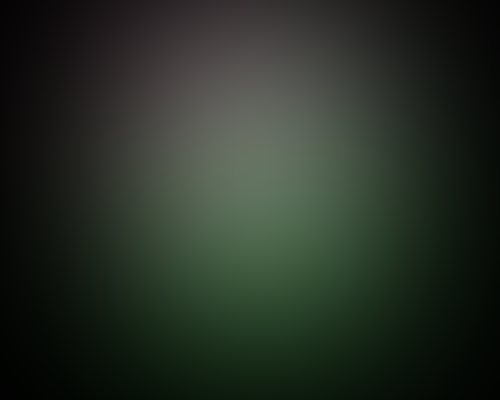 An exclusive new video shows contactee James Gilliland describing how a UFO would “flash” over the heads of observers only moments before the incident was captured on three separate camera systems. Witnesses from Japan, the U.S. and Canada were gathered in the ECETI “Field of Dreams” on Friday, July 6, 2012 at 10:30 p.m. PST when the practical demonstration of spiritual ET-human communications occurred. In less than 40 seconds, the video Contactee predicts UFO behavior caught on three cameras makes public historic evidence for both spiritual and physical encounters between humans and extraterrestrials occurring in modern times. 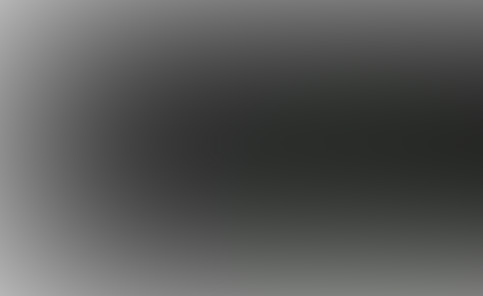 Click here or on video above to watch interview!

James Gilliland has personally led thousands of skwatchers on their first UFO explorations. He is widely recognized for his ability to open the eyes of witnesses and facilitate contact incidents on their behalf. However, Mr. Gilliland is not the only contactee to offer contact-related precursor information along with video evidence.

Examiner.com has previously covered reports of predictive dreams that helped in the recording of dramatic images documenting the appearance of UFO fleets near Vancouver City Hall.

By email and later voicemail, Vancouver UFO videographer Les Murzsa produced an evidentiary timeline outlining his dream experience and its relationship with a UFO incident later that day.

More recent coverage of the Buffalo Pound Provincial Park UFO incident included an interview with witness and videographer Marshall Venn, who recalled his UFO dream while he and his companions witnessed multiple objects in the sky.

Marshall Venn’s UFO dream narrative: “I was with a friend on the hill. I looked up into the sky and the stars were moving. I found it quite odd when all of the sudden the stars started morphing into about five big orbs. I knew it was like a UFO.

“We went down the hill and we got to ground level. Then these orbs started coming down. There were quite a few people around.

“People started going up to the orbs and looking at them and trying to figure out what was going on. As soon as they realized what was going on they started getting really afraid and agitated. Kind of like they were flipping out and losing their minds.

“In the dream at that time I was a bit afraid too so we went into his house. One of the orbs had actually come up to the window where I was looking out watching it. I got afraid and I went downstairs to get away from it.

“The second part of the dream was I was at a park with my Mum and Dad by where I live in Moose Jaw. All I had to do was just feel what I was feeling during the first part of the dream. The UFO would appear in the sky.

Video Transcript
Below is a transcript of the recorded dialogue between James Gilliland and a group of international observers as captured on the soundtrack of the new UFO video recorded at the ECETI Ranch.

James Gilliland: That’s it. I got it. I got this one.

Witness: Is that a UFO?

Witness: James, you gave them a UFO.

James Gilliland: It’s going to flash back at you.

James Gilliland: Did you see that?

Witness: We see it.

James Gilliland: I told you it was going to flash at you.

Story continues in the Vancouver UFO Examiner for Examiner.com (