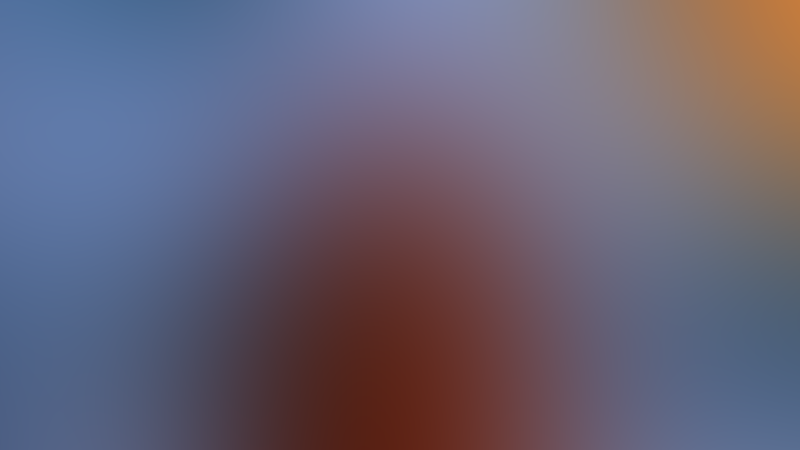 Exclusive new video published to YouTube on November 20, 2014, purports to reveal unconscious sleep talking-like disclosures from Bill Cosby in which the beloved activist and comedian seemingly reveals involuntary forensic details of rape and abuse. 15 women now allege they were victims in a decades-long pattern of sexual assault claims involving the “Cosby Show” star. An Associated Press interview published on November 19, 2014, offered audio samples as the basis for this controversial independent study promising to reveal secrets behind the cryptic way in which one of the reported wealthiest entertainers in history responded to questioning.

The Wall Street Journal emphasizes how NBC, Netflix and TV Land have distanced themselves from the increasingly toxic Bill Cosby brand in cancelling both a proposed new series and a stand-up comedy special while pulling a “Cosby” rerun marathon from the Thanksgiving schedule as well. The former star of “I-Spy” played the target of psychiatric MKULTRA-like brainwashing assassination attempts during a 1966 episode titled “It’s All Done with Mirrors.” Now he is the subject of online mirror-reflected audio studies that attempt to discern indelible truth encrypted within human speech and findings that indicate unmet needs for healing, justice and closure.

The following analysis relies upon applied phenomena of reflection that mirrors audio from the exchange with Bill Cosby across the soundtrack timeline on a digital audio workstation. Effectiveness of this procedure has been publicly demonstrated in applications where military and forensic-grade intelligence concerning events of the Iraq War, identification of the BTK Killer and UFOs in Edward Snowden’s NSA data cache was released prior to widespread acceptance as matters of public record. The partial transcript below reflects spoken on-camera comments of Bill Cosby during the taped November 6, 2014, exchange with the Associated Press and the encrypted messages detected therein.

I win. The rape man will get a series: “I think if you want to consider yourself to be serious that it will not appear anywhere.”

They pass out. Just f-ck and deal with them. The women choke: “And we thought, by the way, because it was AP that it wouldn’t be necessary to go over that question with you.”

You know she was sobbing. Abuse. Suck him slow. I f-ck that a–: “If you will just tell your boss the reason why we didn’t say that up front was because we thought that AP had the integrity to not ask.”

Help a demon destroy. Sick. I’m awful: “And I think you need to get on the phone with his person immediately. Okay, thank you.”

Striking parallels can be drawn between the testimonies of alleged victims and the unconscious, almost confessional language of the beleaguered star. Janice Dickinson told ET that “The last thing I remember was Bill Cosby in a patchwork robe, dropping his robe and getting on top of me. And I remember a lot of pain,” as if describing painful involuntary intercourse experienced under the influence of drugs. The supermodel spoke further of “passing out” as did abstract expressionist artist Barbara Bowman who recalled having “blacked out after having dinner and one glass of wine at his New York City brownstone.”

In reference to choking the former aspiring actress told MailOnline how Bill Cosby “used his forearm to pin me down by the neck” while assaulting her on a bed. Barbara Bowman believes that he “manipulated her into believing he was a father figure” in order to exploit her youth and vulnerability. While the polite press notes demons haunting one recent biography, bloggers are citing Bill Cosby as a “Luciferian secret manipulator of men, CIA MK ULTRA master and handler” while portraying the 1997 shooting death of son Ennis Cosby as a Russian mafia hit.

While Hollywood lampoons an emergent surveillance state the non-fiction reality of MKULTRA is well known to Canadians as the independent student newspaper McGill Daily article “MK-ULTRAViolence Or, how McGill pioneered psychological torture” chronicles CIA and Government of Canada co-sponsorship of illegal programs targeting vulnerable populations that provided foundational research for widely-used torture manuals. Regarding current sexual abuse allegations, corporate attorney for Bill Cosby John P. Schmitt says “The fact that they are being repeated does not make them true. Mr. Cosby does not intend to dignify these allegations with any comment.”

In his 1977 comedy track “UFO” from the album “My Father Confused Me… What Must I Do? What Must I Do?” Bill Cosby portrayed real intellectuals as people afraid to show their feelings citing the taboo accompanying discussions of experiential contact with extraterrestrials. In declining to clear the air surrounding disgusting allegations of sexual assault, the celebrity has invoked a personal code of secrecy destined to shroud the twilight of his career in the kind of repugnant darkness reminiscent of President Kennedy’s 1961 memorable warning. The president instructed “The very word “secrecy” is repugnant in a free and open society.”