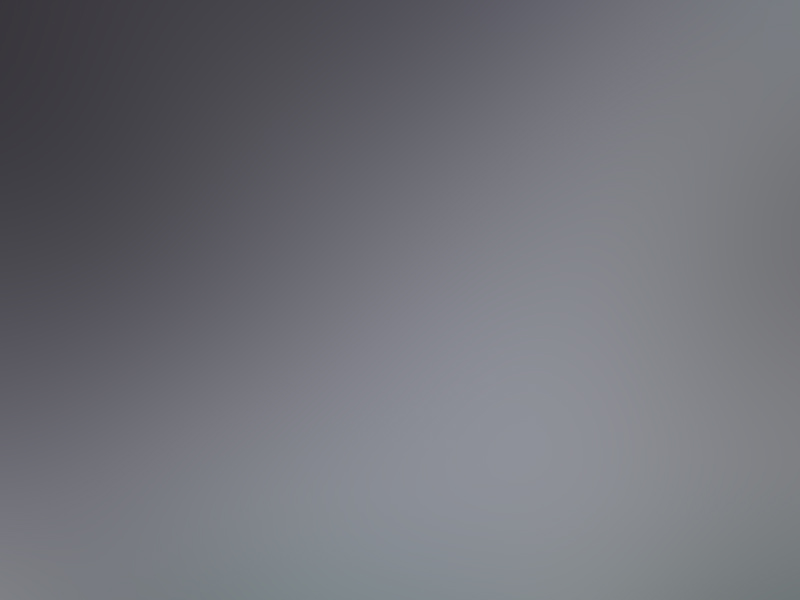 From “The Day the Earth Stood Still” to “Close Encounters of the Third Kind” to “E.T.,” pop culture is filled with stories about friendly, curious extraterrestrials visiting Earth to learn more about mankind.

For Apollo 14 veteran Edgar Mitchell, that plotline is less fiction than it is reality.

The sixth man to walk the surface of the moon told Mirror online that he believes peace-keeping aliens visited our planet to prevent a nuclear war between Russia and the United States.

The idea sounds far-fetched, but Mitchell claims that military insiders viewed strange flying crafts cruising over U.S. missile bases and the White Sands facility in New Mexico, the site of the first-ever nuclear bomb detonation in 1945.

“They wanted to know about our military capabilities,” he said. “My own experience talking to people has made it clear the ETs had been attempting to keep us from going to war and help create peace on Earth.”

Mitchell, who grew up near the famous Roswell site in New Mexico, said that he has heard from various Air Force officers who claim UFOs were a regular site during the Cold War.

“They told me UFOs were frequently seen overhead and often disabled their missiles,” he added. “Other officers from bases on the Pacific coast told me their (test) missiles were frequently shot down by alien spacecraft.”

Some are understandably skeptical about this theory that diplomatic aliens have traveled the cosmos to disarm U.S. military weapons.

“Given that the Universe is around 14 billion years old, if we’re being visited, it’s unlikely we’re dealing with a civilization just a few hundred years ahead of us, so stories of aliens managing to disrupt a few of our weapons tests are far-fetched,” Nick Pope, former Ministry of Defense UFO researcher, told Mirror online.

“Chances are they’d be millions of years ahead of us and could do anything they wanted to.”