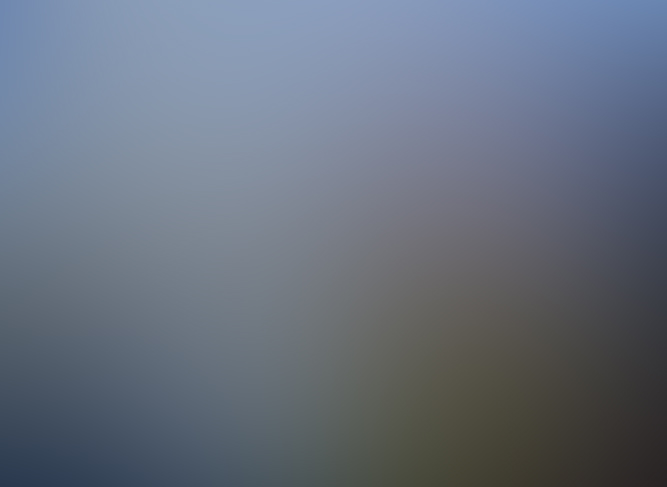 GENESIS FOR THE SPACE RACE:

John B. Leith was born in 1920 with a photographic mind. He graduated from high school in 1937 and took spiritual training in Lhasa, Tibet for about nine months before joining the Office of Strategic Services. During the last two years of WW II he led a six-man special-forces team out of London specializing in breaking prisoners out of German jails in France, Germany, and Poland.  Though he became the most highly decorated soldier of any war, he was not allowed to acknowledge he had any combat service until after his death.  For the next five years he studied literature at Oxford while describing his 12 most exciting of 62 missions behind German lines.  As liaison officer between General Patton and Gen Von Rundstadt he learned how selected people were fleeing Germany.  These missions are described in The Man with the Golden Sword.

Leith then studied Journalism in Canada and spent the next 25 years earning a living as a journalist. In 1975, after demonstrating that he could keep his amazing experiences as an OSS officer hidden from the public for 30 years, the CIA asked Leith to team up with another wartime OSS officer, code-named Father John in WW II, and interview people associated with the development of “round-wing planes,” both for our allies and for Germany.  Neither group was allowed to use that technology for war, because both were assisted by wiser beings from off this planet.

The Genesis book was dedicated to “an unsung hero, Jonathan E. Caldwell, inventor of this civilization’s first spacecraft.”  Though he used several names for security, you can read a bit about him under this name on Wikipedia.

Like most CIA-approved releases, this 376-page book was required to have disinformation published with it and shown in a map of inner-Earth civilizations provided by an Atlantean cartographer.  As the Editor, I wrote a 4-page Preamble to help the reader understand what the disinformation is and why it was inserted.  The book indicates that Hitler went with other officers and scientists to New Berlin rather than admitting that the Catholic Church trained him to minister to pagans in the jungles of Ecuador.  I think the CIA did not want to stress so many Catholics at a time when many depended on their faith following the stresses of war.  The map pictures 125-mile-diameter holes at each poll where they are not; I think to keep wealthy people from spending their fortunes in attempts to access the Inner Earth.  Leith’s term Inner Earth was sometimes changed to Hollow Earth and the story modified to match.  To confuse investigators this book says that Hitler’s son came to his father’s funeral in Zaragoza, Spain in 1974, though it was actually in Cuenca, Ecuador in 1978.

This book has three sections: Space Race, The Inner World of Extra Terrestrials, and Primer For a New Age of Space.

Chapter XVII is titled Intrusion of Alien Beings into World Societies and Interviews with Leading Extra Terrestrials. The Epilogue describes how the 54-12 committee developed strategy for successive presidents since Eisenhower to allow the USA to maintain air supremacy into the 1980s and beyond. It describes the awards presented by foreign nations to Lt. General Caldwell after he retired in 1967, including a singular Congressional Medal presented by General Eisenhower.

The Appendix is titled “Social, Political, Economic and Religious life in Inner Earth.”  Notes and Sources follow, filled with excellent research on many controversial issues that came up during the interviews.

Following are pictures of construction of New Berlin, top German officers, and a completed housing block with many German soldiers lined up for inspection.

Then follows a 57-item bibliography starts with “Occult and the Third Reich” by Jean-Michel Angelbert and ends with “The Bible and Future Events” by Leon Wood.  In between are: “The Secret Doctrine” by Helena Blavatsky; “UFO’s and Interplanetary Visitors” by Ray Fowler; “Our Haunted Planet” by John Keel; “Aliens from Space” by Donald Keyhoe; “The Great White Brotherhood” by Prophet; and “Secret of the Ages – UFOs from Inside the Earth” by Brinsley Le Pour Trench.

Following Leith’s writing is an addendum by the owner of the book, Robyn Andrews, who knew and worked with Leith at conferences, and an addendum by MUFON Investigator Michael Forte who for years has investigated Leith’s research specialist, Frank Hudson.  Both books by John B. Leith can be purchased for $17.95 each at the following website.