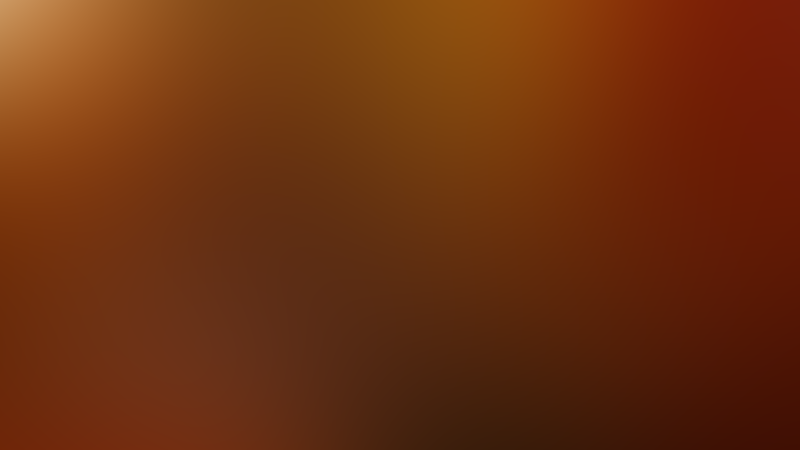 An exclusive interview posted to YouTube on October 13, 2014, takes viewers on a ghost tour of small town California and the spirits who some locals say are attempting to influence downtown businesses from beyond this world. “Haunted Yosemite: Ghosts of Mariposa” provides an entertaining and informative look at traditions and history surrounding reported paranormal activities in a gateway community at the edge of Yosemite National Park as relayed through Yosemi-Tea & Coffee Shoppe’s Laurie Kanarowski.

While some of the paranormal tales may seem a little far-fetched the psychically sensitive business owner demonstrates a deep and persistent sense of local history in her telling of ghostly events and the pioneering personalities who gave shape to Mariposa, Calif.’s historic downtown. The video features a brief look at images of local micro-UFOs (View all 8 photos), a “Ghost Hunters”-styled walking tour recorded in infrared light as well as the main conversation which took place in Yosemi-Tea’s reportedly haunted tea room.

Some of the topics covered during the interview include aversion to businesses and hesitation by members of the public, anomalous power outages, water problems, music and voices, a ghostly challenge to women’s rights, a history of regional violence, the role of attachment and possession, natural catastrophes, epidemics and economic disparity in hauntings as well as Laurie Kanarowski’s reflections on living with spirit. While the infrared camera and shotgun microphone were unable to substantiate any paranormal claims that night, the footage and storytelling will leave viewers considering what possibly lies beyond this life long after the curtains go down.

Click here to watch “Haunted Yosemite: Ghosts of Mariposa” on YouTube: “In the summer of 2002 I was seated in a backyard outside of Mariposa, California, using my digital camera to record flash photography. With each shutter activation I was contemplating the words of Krsna spoken on the Mahabharata battlefield as recorded in the Bhagavad Gita.”

The following partial transcript of the Vancouver UFO Examiner’s exclusive interview with Yosemi-Tea & Coffee Shoppe’s Laurie Kanarowski has been edited for clarity and brevity. Readers can watch “Haunted Yosemite: Ghosts of Mariposa” on YouTube to get the complete story.

How did this place become known as a haunted tea room? I knew that this building was haunted years ago when I used to have an office upstairs. In the last two years we’ve had an in-depth relationship with the ghost that resides here. When we moved to this location two years ago during the first month we were under cover doing construction and painting. That’s when we started having paranormal activity.

The first incident happened when all of the power to the front end of the room was completely shut off. We went to investigate to see if a breaker had blown but nothing like that had happened. We found the meter was still running but we had no power. We later learned that “Uncle Bert,” the ghost of this building, had been doing this off and on especially with newcomers.

That incident made me mad because we had saws and all kinds of other electrical equipment that needed power and we were following a schedule. All of a sudden the power came back on. It was my first encounter with talking to this “Uncle Bert” ghost. I had asked him, “What are you doing? I don’t understand. Why would you turn our power off? What is going on?” He flat-out told me that he did not believe that women should be business owners.

That type of power outage took place a couple of years earlier when they had a hotel manager presiding over this place. In the first week that he was here the entire building went out. They had contacted the power company who said that there was nothing wrong. All of a sudden the power came back on. Apparently power outages seem to be his way of introducing himself and letting it be known that “I have power over you.”

What other kinds of mysteries have you and your staff observed? We used to serve lunch here but we stopped doing that last summer. Some guests had arrived and we were getting ready to serve them. There’s a hole in the ceiling up behind the light fixture. The guests were local women and one of them said “Laurie you need to get in here. There’s water dripping in from the ceiling.”

The water was creating a puddle on the parquet floor so I went to get a cup and said “There’s nothing that I can do until I can get someone to take a look at it.” After lunch was over the hotel manager got the ladder, went up and started poking around. It was completely bone dry.

I and some of my staff believe that the water was ectoplasm because there was no sign of water in the ceiling. We’re heard rushing water in another corner of room as if it was dripping in the ceiling. It would start out as the sound of torrents of water then slow down to a drip. I asked the owner of the hotel if there were water problems upstairs because water seems to be a big problem.

I hear instrumental music some times when there’s nothing going on. After I’m done closing here when everything’s turned off and it’s dead silent in this place I hear music. I also hear conversations when there’s nobody in the building. Most of the time it’s just chit chat. I don’t always get exactly what they’re saying but I hear these little conversations.

Are there other entities besides “Uncle Bert?” There were two other spirits that had been roaming throughout this floor. We saged this room about a month ago to move them on because their presence was so heavy that it literally created a wall. People would respond to their presence by walking in and hesitating as if they suddenly didn’t like the room. It’s already a fight trying to keep the business open because Uncle Bert keeps people from walking in the door.

People will walk into this room and then they’ll turn around and walk right back out. We cannot get people to stay in this room unless there’s a group of them in here. A lot of times they’ll sit at the table that’s closest to the main room or if they go all the way through to the third room they’re more comfortable in there. But this room freaks people out.

What was your reaction to your sense of “Uncle Bert’s” attitude towards women? I was being challenged and I told him “I’m not leaving. We moved here with a purpose. I’ve invested all of my time money and effort into this place. No, I was not going to pack up my bags and leave because you don’t like a woman business owner here.” He not only interferes here with me but he also interferes with other businesses that have women as owners. It’s chronic throughout the entire building.

Were you able to identify “Uncle Bert” as someone who had lived in the area? I know a little bit about him. The previous owner of the building was Lynn Maccarone and she recognized that ghost as her father’s brother. They would have paranormal activities occurring off and on so the family knew. When Lynn owned the building people would tell of incidents and she would respond by saying “Don’t worry it’s just Uncle Bert.” When I came along things started changing a little bit because I challenged him.