UFODigest.com » Aliens and UFOs » UFO Photos » HOW SUMMER UFO VIDEOGRAPHERS BLEW THE WHISTLE ON A CULTURE OF DENIAL 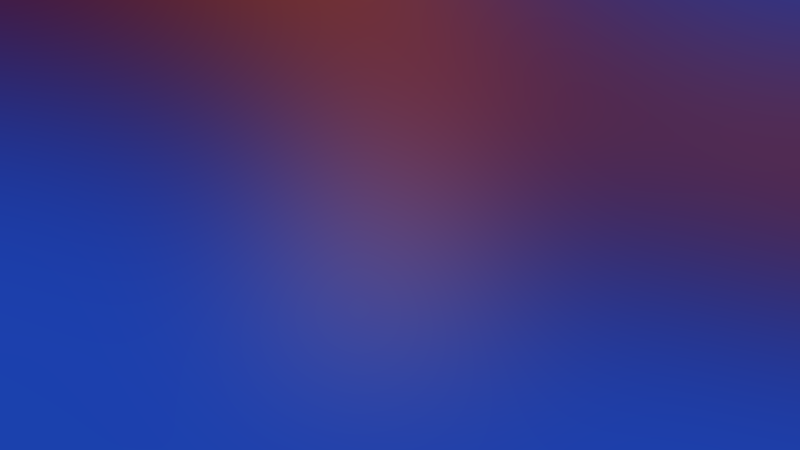 A new video published to YouTube on July 31, 2014, further substantiates the case for a UFO corridor in Vancouver’s Mount Pleasant neighborhood by revealing luminous discharges from the flight of a tumbling opaque body during early evening hours. A second video published on August 1, 2014, demonstrates what many have suspected all along; that golden orbs over English Bay are executing dramatic turns while crossing midnight skies. At least one inevitable conclusion drawn from such freely-available instrumental findings points to the existence of derelict publicly-funded federal institutions steeped in cult-like legacies of ritual abuse, denial and secrecy.

While there exists a possibility that UFOs become visible only by special appearance upon receipt of summons from their designated contactees, the evidence provided by this summer’s local part-time videographers suggests a different scenario. That perspective celebrates the possibility of detectable flights which may occur in ways similar to visible movements of wildlife such as those exhibited by anciently-established local populations of bald eagles, great blue herons, peregrine falcons and barred owls.

In the post-Edward Snowden era of widely-disclosed mass surveillance, these phenomena may have already been thoroughly documented and cataloged by publicly-funded federal institutions using modern precision instruments. An evidently dogmatic sequestering of subsequent advances in knowledge has led to a dishonorable impoverishment of the marketplace of ideas. After all, would British Columbians ever accept what can reasonably be considered as the industrial-scale-environmental-disasters-in-the-making Northern Gateway and Trans Mountain pipelines empowered with a firm understanding that seemingly free-energy non-petroleum-based modes of transportation have been successfully operating in local skies for thousands of years?

Click here to watch “Summer Daylight Contact in Vancouver UFO Corridor” filmed by Les Murzsa via Patreon, the site that enables fans to support the creators they love: “This latest footage from the Mount Pleasant UFO corridor continues in a tradition of published neighborhood imaging that extends back at least as early as 1937. The camera’s redundant triple sensor array combined with patented focus assist technology offers a clear high-definition view of what can only be described as the flight of an anomaly, one in a series of events that has been documented at this location in recent years.”

Click here to watch “Vancouver UFO proof WOW Aug 1st, 2014” filmed by Charles Lamoureux via YouTube: “Watch entire video. Evidence these orbs/craft are not mundane objects. Flight pattern are not normal. Captured with Luna Digital Night vision monocular. Compared video of UFO to July 27, 2014 sighting and it’s virtually identical; same coordinates in the sky and time just after midnight. Both objects left Cypress area at approx. 30 degrees above the horizon and rest is history. This is a common sight. I just happened to film it for its entire journey this time!”

The Durant report of the U.S. Central Intelligence Agency’s 1953 Robertson Panel on Unidentified Flying Objects cites possible subversion by unofficial investigators congregating for constitutionally-protected purposes of discourse, debate and public education. Durant anticipates widespread sightings and the mass influence of these progressive thinkers in a vacuum created by derelict institutions whose commitment to public service is occulted by corporate-funded agendas. Like the jazz musician of the early twentieth century today’s independent UFO research has inherited a legacy of state-sponsored McCarthyite witch-hunting that cites conspiracy theories as a clear and present danger.

Evidence of Canadian capitulation to CIA initiatives can be found in the once-covert MK-ULTRA experiments conducted at McGill University cited as the precursors to torture methods (such as those admitted to by President Obama) used at Guantanamo Bay. The Canadian government and CIA are said to have co-funded the inception of modern psychological torture from 1957 to 1964 and the McGill experiments were reportedly foundational in drafting the 1963 Kubark Counterintelligence Interrogation Handbook (read “CIA torture manual”). Given the facts of known Canadian history, would an appeal to UFO debunking and public indoctrination as cited by Durant seem excessive to a society willing to sponsor torture research?

Was the good doctor just kidding or did the reported events of Contact in the Desert’s 2013 edition represent a pre-roll-out test run of public response to soon-to-be-state-imposed false-flag-substantiated security theatre at UFO contact and educational events? Agents of the Canadian Air Transport Security Authority (CATSA) can be heard loudly proclaiming how travelers who decline their death-ray services consent to receiving predatory pat-downs at YVR today. Will their colleagues be saying the same of those who inquire about the nature of UFO contact as well?

The irony of how one of the most-vaunted participants in free-energy, contact and disclosure has in recent years implemented security protocols at public events (that can only be described as reminiscent of Transportation Security Administration abuses of travelers at airports) invites consideration of novel initiatives in which experiencers pursuing contact in the near future will be subject to intervention by agents of a conjectural UFO Contact Transportation Security Agency. Lensed through the cult of 9/11 (whose rituals impose the bombardment of travelers with rays from Frankenscience inventions and/or invasive predatory pat-downs) the UFO contact event is evidently envisioned in some circles as an opportune locale for the further diminishment of human rights in a planet-apartheid-Israel-like scenario.

The vacuous legacy of the derelict institutions is now more evident than ever before as innovative technologists like Les Murzsa and Charles Lamoureux journey this summer beyond the precipice of state-sponsored mass ignorance to reveal their video findings online. While these brave individuals have shrugged off the illusions of reality television-propagated deception concerning UFO contact, it can be stated how they are also simply replicating discoveries that were achieved previously by publicly-sponsored institutions.

An important distinction notes how both local videographers are evidently proceeding in ways that are different from those of the mainstream culture by emphasizing transparency and public collegiality. Does their commitment to continued work in contact and disclosure and the commitment of those like them all over the world offer seeds of hope for a better society of the future?

Class is now in session! Whether you’re considering purchasing night vision optics or simply interested in what’s happening in the world of UFOs, Exopolitics, Contact and Disclosure, “UFOs and You: Experiential Contact for Beginners” can be your ultimate inside pass offering exclusive front-line access to one of today’s hottest issues. Recorded live at the ECETI Ranch (near the site of Kenneth Arnold’s 1947 “flying saucers” incident) this introductory class provides essential insights into Disclosure, UFO Communications, Psychic Dimensions of Contact and Night Vision Equipment.

Click here for a free preview and to sign up for this streaming on-demand video class now.