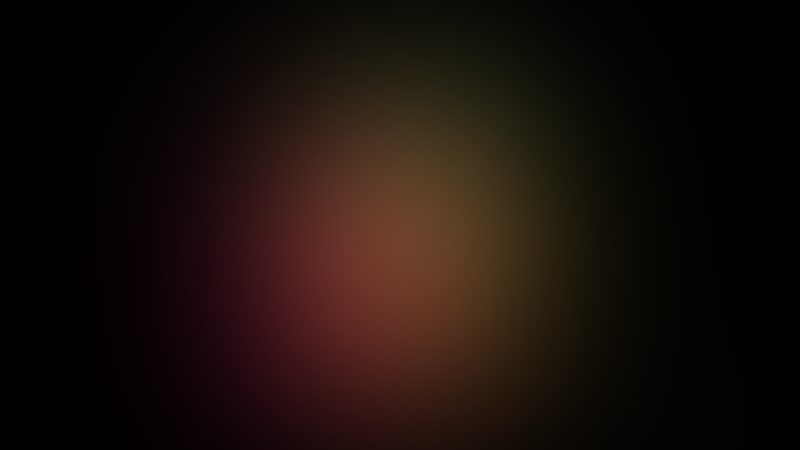 A short-length video posted to YouTube offers autobiographical insight into one experiencer’s journey towards understanding the nature of contact phenomena’s intuitive dimensions. “Desert Star: Journey to Inner Space” highlights the role played by yogic concentration during encounters at the edge of human understanding with UFO and mystery light phenomena in Dallas and Marfa, Texas in the fall of 2010. Additional ultra-wide angle Steadicam footage explores the desert around Fort Davis and the Guadalupe Mountains of West Texas.

Consultations with Canadian UFO videographer Les Murzsa are referenced within the video narrative as a source for understanding how “to the naked eye the daylight UFO at first resembles a star in the sky.” Subsequent daylight events in Dallas provided evidence for an emerging pattern in which recording contact with “camera equipment optimized and ready to record at their time of arrival” became evidently possible.

“Dhāraṇā sadhana” or concentrated yogic meditation is further considered as a means for acquiring “penetrating insight” while preparing the mind for what “Desert Star” describes as “concentration upon the point of origin of the cosmos.” With the video’s subject matter in mind it would seem only logical to conclude how the Lone Star State appears on camera to be much less isolated than its vast desert expanses would possibly suggest, Captain.