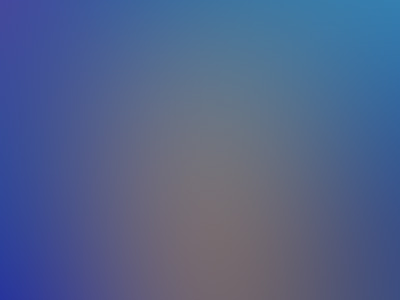 A discussion between Neil Gould, Director of the Exopolitics Institute and Cheuk Fei, host of MJ13, Hong Kong’s Exo Media Platform including analysis of a document containing a channeled interview between a Nordic ET and human. The film makes it clear that whilst channeled information cannot be regarded as an absolute truth, it can certainly be compared against core information [testimony from contactees] collected from researchers. In this film part of the discussion centers around an exhausting attempt to set aside anthropocentricism and in some sort of bizarre way adopt the perspectives of ET; the findings are that human expectations and position in the food chain are less significant than the preservation of the planet against its destruction by mankind.

Galactic Diplomacy: Interview with a Nordic

Note:This video begins in Chinese and after 5 minutes completes its 1hr:57 minutes in English. 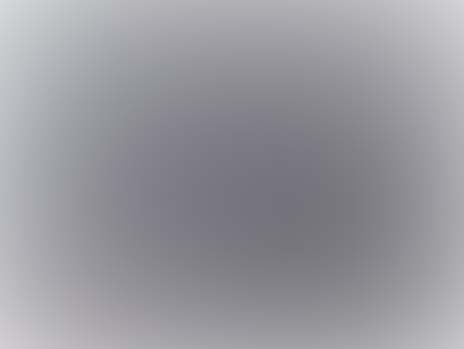