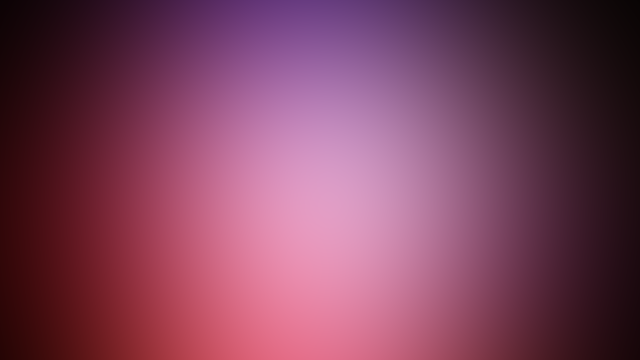 Through its various online portals, MUFON describes itself as a “non-profit, volunteer organization established in 1969.”

This is just one of today’s top UFO news stories covered on this morning’s edition of UFOAM.

Video: UFOs in a Spiritual World 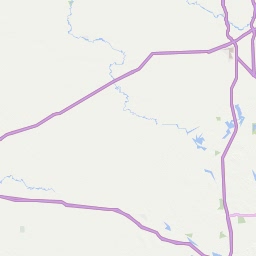 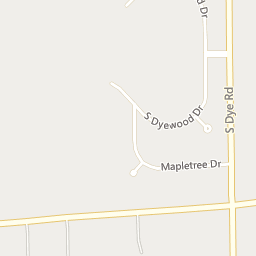 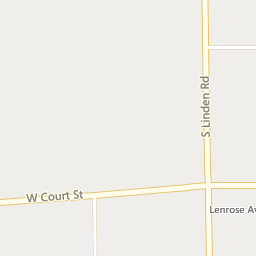 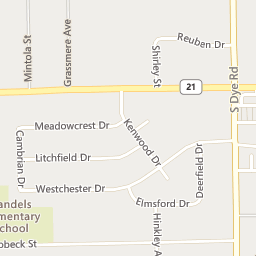 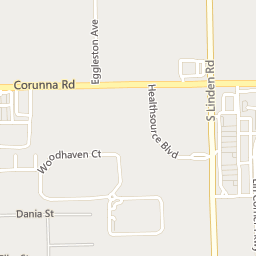 Click here to watch UFOAM: Today’s Top UFO News for November 19, 2012 including a live demonstration exploring the unconscious secrets of a witness who described a UFO descending into Lake Granbury, Texas.

UFOAM is a new online public UFO news forum providing access to informed discussions, opportunities to receive feedback and answers to questions concerning one of the world’s most intriguing subjects: the mystery of UFO phenomena. Host and moderator Jon Kelly is joined by special guests including veteran experiencers, authors and videographers who drop by to share their latest insights in what promises to be a lively half hour event every weekday at 7:00 a.m. PST/10:00 a.m. EDT/3:00 p.m. GMT.

The Flint Township report explains how Robert Nolan, MUFON’s assistant state director and chief investigator for the state of Michigan, believes that Denzel Washington’s sighting of an unidentified flying object deserves to be investigated. He says that the report gets “instant credibility” because Mr. Washington called police in addition to reporting his experience to MUFON.

“”It definitely says something about the credibility of a witness,”” Mr. Nolan reportedly stated. “”A lot of people (avoid calling police). People feel like their report a lot of the time is being completely dismissed.””

In a story published last week, Mr. Washington described what happened in the following way:

“Something as long as five cars, as wide as two vehicles hovered in the sky without making a noise and disappeared in the blink of an eye. Not just a light or a star … like the entire ship, it disappeared without a sign or a trace.”

Mr. Washington reportedly called 911, stating how he and his brother had first seen bright lights above the Rave Cinemas theater complex at about 10:20 p.m. on Sunday, November 11, 2012.

“When they came closer, Washington could make out the unidentified flying object, including its bluish-white exhaust, slammed on his brakes while still on the road, scrambled to take a picture with his phone and saw the object was gone.”

Click here to watch Marfa Lights Desert Mystery Trance on YouTube’s SecretMessageTV: “Suspense and intrigue linger when mystery lights appear in the open desert east of Marfa, Texas. The lights appeared to rotate in the cold night air, emitting periodic bursts and color-changes towards observers. Witnesses traveling on U.S. 67 stopped their cars at the viewing platform to talk about this incident and a military jet [unusual for this area?] flew out over the desert minutes later.”

Another top story discussed on UFOAM this past Monday concerned UFOs captured on videotape appearing over downtown Denver, Colorado. Russia Today’s recent coverage describes how “video clips of a fast-moving unidentified flying object over the Denver skyline have baffled Colorado residents and aviation experts, who are unable to explain the mysterious sightings.”

One source describes how Nielsen Media Research processes “approximately 2 million paper diaries from households across the country for the months of November, February, May, and July—also known as the “sweeps” rating periods.”

In other words, watch for more exceptional television UFO news in February, 2013.