UFODigest.com » Science » Human Consciousness » Is the Law of Attraction Magic? Exploring the Reasoning and Manifest Mind 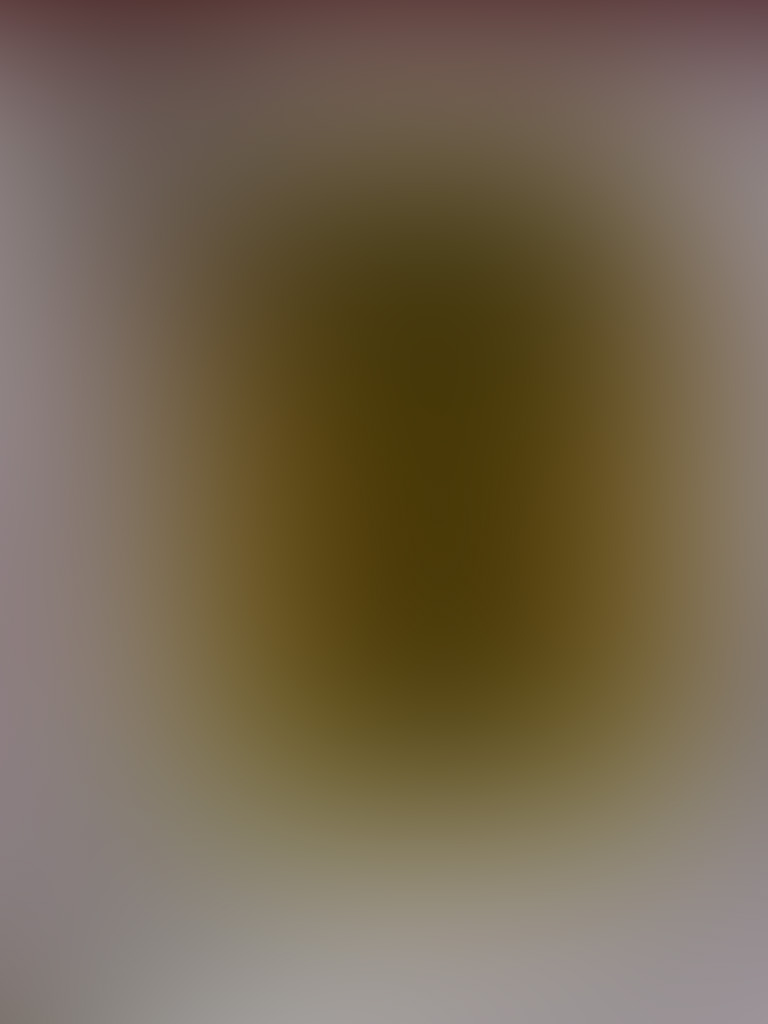 
“You create your whole world from your thoughts. Say, Believe and be Open to Receiving.”-Kuan Yin

Is the law of attraction magic? In the 19th century there was a movement in the scientific community called Vitalism. Certain Biologists of this era believed there was an element or characteristic in a living cell that disappeared when the cell died. They believed that just beyond the moment of death when biochemical constituents had not yet fully decomposed, there was, nevertheless, some vital element missing; what was in Vitalism often referred to as the “vital spark”, “energy” or “élan vital“. In modern Eastern medicine this mysterious energy in living organisms is called qi or prana.


Levels of energy are predominantly linked to human beliefs, intentions and desires and are the driving forces from which we, as limitless beings, achieve physical manifestation in all of its complexities. Someone who is predominantly inquisitive and enthusiastic might therefore be referred to as being a “high energy” person. On the other hand, someone who is generally depressed and negative might be perceived as a “low energy” person. While we have absolute free will to evolve beyond this, the dynamics of similar objects and events being magnetized to similar energy levels tends to steer us towards specific internal characteristics and worldviews reflective of former karmic traits and abilities.

Now, it might seem kinder for someone to say, “Bad things happen to good people—it had nothing to do with you”; implying that there is no real order to the universe (or to your life). Such a statement could, however, reinforce the concept that you are not in control; that you are powerless to heal any limiting patterns. Societal and personal mindsets, though, can often be related to specific beliefs and emotions and their corresponding energy levels.

Throughout the ages, many Masters have referred to this as the law of attraction. This law is also ostensibly supported by emerging scientific discoveries demonstrating humans to be hardwired for creating their own destiny. “Yes, you create your reality. Focus! Certain Masters want you to learn to do this…Imagine the possibilities of something greater than is right here!”-Kuan Yin

Imagine the mind as being located at its own carved-out point in the universe; facing in a specific direction. Nevertheless, it has the ability to comprehend (at some profound level) all that extends outward beyond any mental or physical sensory-imposed boundaries.


Having a 360-degree vantage point, the conscious mind, while perhaps not always recognizing its own depth of awareness (perhaps deliberately ignoring other mental input), has the potential to evaluate all content within the slower alpha, theta and delta mind bandwidths as well as the faster gamma mind bandwidth. Like currents in the ocean propelling movement of an iceberg, these fluctuating brainwaves form the underlying mechanical scaffolding for human consciousness.


This mental scaffolding ultimately supports the Reasoning and Manifest Minds; those seemingly polar opposite assumptive mindsets. You are probably familiar with the mindset that is mostly skeptical of anything that is not measurable or provable in physical terms. That, of course, is the Reasoning Mind. At the other end of the spectrum is the Manifest Mind; that seemingly more expansive part of self which is open to new ideas and possibilities.

While humans have the capability to dream and even go into trance, ego tends to give more validity to its waking experience. This preference can (when skillfully utilized) create the perfect arena for attracting our most desired reality through daily affirmation and visualization. Many, though, may still have questions about how the reasoning and Manifest Minds can work together for personal success.

Once, I had a revealing and surprisingly straightforward dream about the nature of these two distinct approaches to reality. In it, I experienced my hand somehow reaching through a solid pane of glass. Effortlessly choosing which items I wanted from the other side, I was then able to pull them onto my side of the glass. The very second my ‘Reasoning Mind’ began doubting the validity of my Manifest Mind—insisting that that the glass impediment was real; I was no longer able to penetrate the glass with my hand.

While I don’t recommend trying to penetrate solid objects with one’s physical body, I’ve read of those who’ve perfected the art of what might be called ‘cellular navigation’; penetrating walls, etcetera during waking reality. I took away from the dream that while the ‘Reasoning Mind’ automatically utilizes innate, differentiating problem-solving tools and is therefore essential for navigating waking reality, it can get in the way of developing ‘other-worldly’, yet innate, manifestation abilities.

Because much of waking reality is usually about the Reasoning Mind’s honing of its problem-solving tools, someone may be reluctant to accept certain law of attraction teachings as truly pragmatic. And if the Reasoning Mind is too insistent that certain seemingly ‘physical’ impediments cannot be overcome by expansive thoughts, mastering the law of attraction may continue to be elusive.

The Reasoning Mind need not be thought of as antithetical or somehow prohibitive to successful use of the Manifest Mind, though. Paleolithic cave paintings depicting (thereby visualizing, affirming and blessing), a successful hunt demonstrate that during that era, no artificial splits appeared to exist within their definition of normalcy. Our ancestors seemed able to more readily incorporate both the Reasoning and Manifest Mind approaches to reality—that magic is normal, and can therefore be categorized by the Reasoning Mind as one of the many incredible phenomena occurring here on earth.