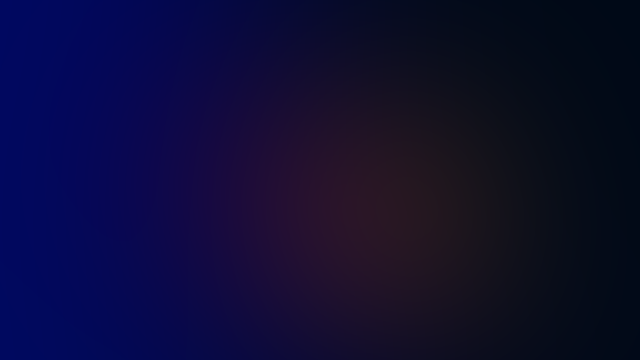 On Nov. 21, 2012, website IO9.com reported on a 25-page MUFON case study showing evidence for a UFO with “many small to larger protuberances growing and moving and diminishing as the seconds go by.” Case study author Keith Rowell, Oregon MUFON Assistant State Director and Research Specialist in Librarianship described the subject of a daylight video (recorded by an anonymous witness who goes by the name of Don Andersberg) as “The Milwaukie “Sprouting Potato” UFO.”

This is just one of today’s top UFO news stories covered on this morning’s edition of UFOAM. A previous edition from earlier this month featured exclusive Phoenix Lights video and an interview with Dr. Joseph Marra, details of which appear later in this article.

According to the case study, Mr. Andersberg recorded the Milwaukie, Oregon incident in 1080p HD video using a Nikon Coolpix P510 camera during a sighting of less than three minutes duration. In making the case for the “balloon mimic” nature of what was captured on the recording, Keith Rowell raises the following points of interest:

“• There is no evidence or even hint of typical balloon strings or cords in this UFO.

“• The movement of this UFO is entirely too variable for any kind of balloon. The configuration transformation kind of movement is reminiscent of organic, living things and not ordinary mechanical or physical things.

“• The appearance and behavior of the apparently internally generated lighting effects on the
constantly changing protuberances practically defies explanation as a known terrestrial,
human-made technology.

“• Some protuberances are seen to brighten and “flare up” to become brighter than the body of the UFO. The brightness seems entirely to [sic] great for ordinary sources of light. Indeed, many times Don’s awareness of yet another UFO comes from a bright flash or flare up of his UFOs.

“• The illuminated protuberances are seen to appear and disappear at random points on the body of the UFO.

“• A number of other balloon mimic UFOs somewhat similar to this case have been documented in Oregon in the 2000s.”

Click here to watch UFO Psychic Starlight Contact on YouTube: “This video goes further in revealing interactive contact between observers on the ground the Okanagan, BC UFO Canyon and one of the many UFOs passing overhead. Imaging was conducted using a Pulsar Recon X550 digital night vision monocular paired with a solid state recorder (contact [email protected] for pricing and order inquiries). The soundtrack was composed and performed live using a Mutable Instruments Shruthi-1 SMR-4 synthesizer accompanied by Korg Monotron Delay-processed Monotribe drums. Film editor and sound designer Walter Murch once told Salon.com how, “[Synthesized tuned helicopter blade sound used in] the beginning of the film [Apocalypse Now] was a trigger for the psychic dimension.””

Story continues in the UFO Examiner for Examiner.com.