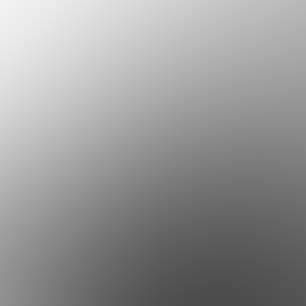 The Rise & Fall of “Ziggy Stardust & The Spiders From Mars”
https://en.wikipedia.org/wiki/The_Rise_and_Fall_of_Ziggy_Stardust_and_the_Spiders_from_Mars

A Personal Tribute to the Life & Music of David Bowie

Below is a link to “Discobolus,” a video produced last summer, June 2015,  in tribute to “The Starman,”

Performed by Ethan Enzer and RDM* which was filmed, &edited by cinematographerand co-producer, Alexa Benoit to honor David Bowie.

It was with great sadness that I learned today of the death of David Bowie.  This “STARMAN” was and will remain a life-long inspiration to me others of out generation. With sense of “Love at First Hearing” from the beginning, David Bowie was a true Soul Brother from Outer Space and his music will always remain an inspiration to me and millions of others who have seen and heard “The Starman” calling to us to arise and to aspire to higher standards in Life and Love.  We shall miss his presence on this planet greatly.