This imposing Mayan warrior figurine was discovered on the funerary island of Jaina in Campeche, Mexico off of the northern coast of the Yucatan peninsula. He is being used to illustrate an article about prehistoric war, but is he ready for battle or for a ballgame with the powers of the Underworld?

This statuette is painted with the famous “Maya blue” which colors the headdress, ear spools, padding, and two fringed shields. The tunic is scaled like the overlaying scales of a fish and the figure wears a broad collar. Ballplayers were warriors and the opposing team was made up of prisoners of war. The player holds no weapon, but he lifts two protective decorated shields.

A Mayan ballplayer can often be identified by the masked knee pad he wears in order to kneel down to hit the large ball, which was made of latex tree sap, with his hip. The target of the goal was the carved stone hoop set high up on the wall of the ballcourt, the hoop was decorated with carvings of the feathered serpent. This player does not seem to be wearing a knee pad but instead he displays two thick padded blocking devices – does this indicate that there was another, more defensive, position to be manned in the ballgame? 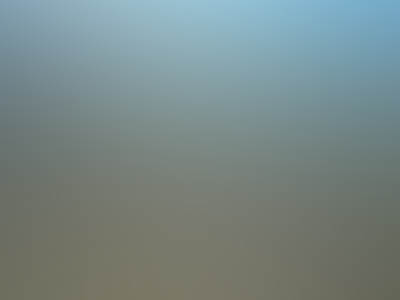 The ballcourt itself was set low into the ground in order to be closer to the Underworld and the game reflected the story of the Hero Twins who played against the gods of the Underworld in exchange for their lives. This story is from their book of creation ”The Popul Vuh”, much of Mayan art relates back to the tales in this important and ancient source.

The most interesting element of the warrior`s costume consists of the pods attached to his shirt. Are these perhaps water-lily buds that represent the underwater realm? These pods actually portray the sacred food of the gods, they are the pods of the cacao plant whose seeds within are the source of chocolate. The Maya were very attached to their whipped chocolate drink, the kings drank it constantly. The seeds of the plants were so valuable that they were used for money.

The losers of the ballgame were sent to Xibalba – the Underworld. This figurine portrays the occupant of a tomb on Jaina (pronounced “high-nah” with the accent on the last syllable). He was a member of the ruling class and he played the sacred ballgame dressed as the god of chocolate in order to honor the god of chocolate.