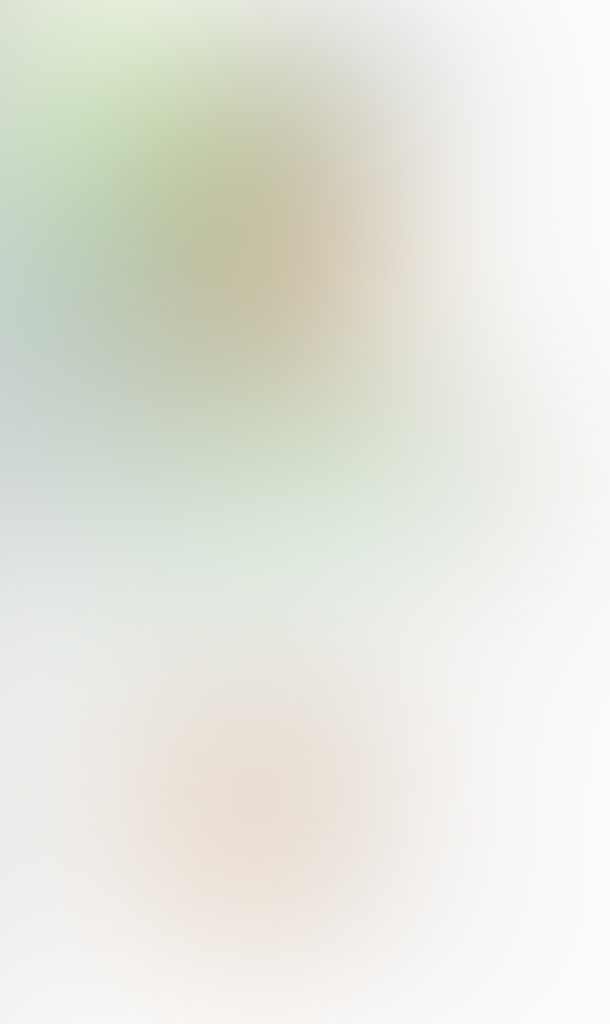 The Dancing King of Dos Pilas in color.
The king wears a headress made of the striped feathers of the Harpy eagle which swoops down to capture monkeys right out of the trees of the towering jungle forest.
On his chest, he wears a winged pectoral. He has a necklace made of blue jade as well as a face carved of precious green jade below his chest pectoral. The colors of green and yellow used here represent the corn god in whose honor many of the sacrifices were conducted. It is apparent that this warrior king is a ballplayer from the fringed masked knee pad that he wears on his right knee. The ballplayers knelt down on one knee in order to hit the large rubber ball with their hip to send it through a stone hoop set high on the ballcourt wall.
Unfortunately, the losers of the ballgame were dispatched to the Underworld as offerings to the gods of Xibalba. The padded costumes of the warriors on the court were incredibly ornate and individualistic, there was no team uniform. They wore full headresses adorned with gold, plumes, and gems as they portrayed the gods of the “Popul Vuh” their book of creation.
Judging from the profile of the king, he was from a different tribe than those depicted in the art of the other Mayan cities in the Peten such as Palenque. The rulers of Palenque bound their heads and had long deformed skulls as well as pronounced Roman noses.
In the later stage of the civilization in this area, the Maya had merged with the tribal types from the Yucatan – the Toltec Maya, and the inhabitants of the great city of Teotihuacan.
Our dancing king`s profile more closely resembles that of the bearded Toltec race that had joined with the civilization of the Usumacinta River basin and highlands. These overgrown jungle cities lay buried and unknown until the 19th century when they were discovered by the workers of the rubber tree sap harvesting industry. Archaeologists found one of the tall carved monuments overturned and reburied upside-down, it had remained in that position undisturbed for hundreds of years.
These cities were destroyed at the same time. Fortification walls had been erected between the hills to keep out the invaders, but they were overrun from the south. Perhaps the El Nino storms had devasted the war-like tribes in South America who then came north to invade Mesoamerica.
The motion shown in the carving of the smashed and reconstructed stela of the dancing king of Dos Pilas shows that it was carved in the late phase of the city. Much is made of the Mayan prophecies concerning 2012 and the Apocalypse, but we can see from the destruction suffered by this artifact that the apocalypse hit the city of Dos Pilas centuries ago.