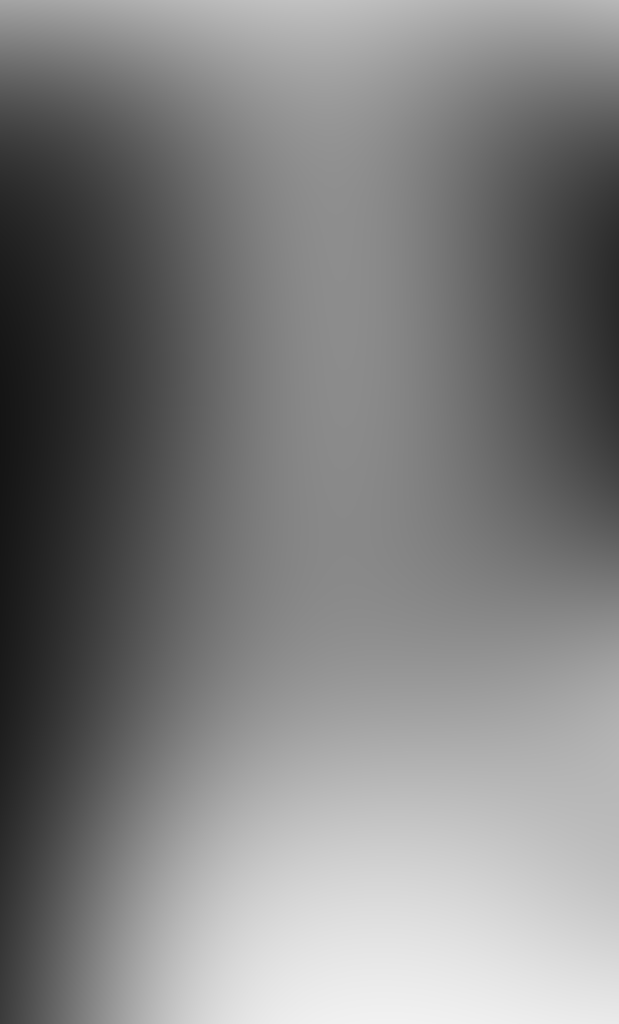 Dos Pilas is a late classic Mayan city located at the headwaters of the Usumacinta River in Guatemala on the border with Mexico. It is upriver from the major city of Yaxchilan on this main highland waterway that runs into the Gulf of Mexico to the east.

What we know of Dos Pilas has been discovered in the ruin of its destruction. At the end, its last defense was a barrier constructed of the stone blocks from its decorative roofcombs. The stela carving of the dancing king has obviously been broken and not by an earthquake given the destruction of war all around it. It is apparent from the break that this monument was carved from a comparitively thin slab of rock.

Much gratitude is due the team of archaeologists who took the time to reassemble this unique carving. The chieftans of the Maya participated in the ballgame that symbolized the co-existence of the Underworld and its dieties with the terrestrial plane. They played the game for high stakes as did the participants in their book of creation “The Popul Vuh”.

The ballcourts were dug low to represent the lower world. If the hosting team were victorious, the king would perform a victory dance much like the football players of today dance when they`ve made a touchdown. The profile portrait of the dancing king of dos Pilas portrays just such an event.

The action on this stela has been captured by a talented an innovative artist. It stands in sharp contrast to the stiff poses and static archaic style of the majority of other Mayan monuments even those other monuments of Dos Pilas itself. The motion in this piece indicates that it is from the late stage of the civilization.

The headdress of the king is made of the feathers of the Harpy eagle with its distinctive large eyes, raised comb of feathers, and screaming eagle pose.

Next time: the color version of the monument and its symbolism.