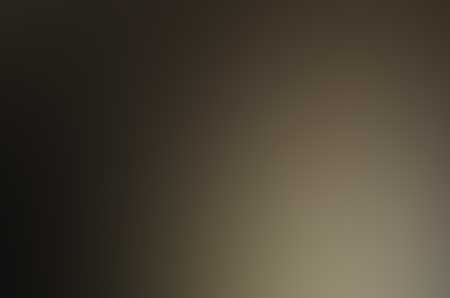 Publisher’s Note: Art Champoux has been an UFO investigator since 1964.He have worked with Ray Fowler, Walter Webb, John Keel, a lady that he can not name, and several different UFO groups. In the 1960s he was with APRO, CAPER, NIACP, then when APRO went out he was with NICAP and then APRO. Now he is with MUFON. The world of the paranormal has always fascinated him as even as a small boy he had some eerie happenings. His Great grandmother was a spirit medium so maybe he has inherited something. He is a hypnotist and has written for several publications and his leanings are much like John Keels. He believes there is an ultra force, not from outer space, but much like John’s and even Jacques Vallees’ contention…we are but one dimension out of many that reign on this planet. You can email Art at [email protected].

Well, in the mid 60s I was with Caper, Committee Aerial phenomena evaluation and research. It was out of the Arizona area. I was the northeastern area investigator. I was working with Raymond Fowler and going out with him and some times with David Webb.  There were UFO sightings all over the area, so many that I could not keep up with them.

In Ray Fowler’s books there is a few that involved sightings of entities.

Black cars would park in front of my house. The ones that stuck in my mind the most are the ones that would turn any investigator into a nervous break down. If we went out, my wife and I, we would come home to a mess of UFO books, files and my sighting maps all over the floors.

Ramona Clark who was the director would get calls from me about every other day. If you were in my shoes you would not wear them long. One day there was three investigators who sat in my living room. I gave each one a 25-cent piece and told them to close their hand. I counted to 3. Then I told them to open their hand. All three ran out of the house.

John keel (the Mothman Prophecies) and l were great friends. We would snail mail a lot, an awful lot!   In johns book, strange creatures from out of space, he speaks of my case.

I would follow their car and block the car and the car would disappear! John sent up Dr. Berthold Swartz.  In one of John’s books, Bert said I had a gun by the door, but that was not true. I did have a gun, but the gun was unloaded with no rounds in the chamber.

One of my fellow investigators was shot and killed while I was talking to him on a pay phone! I phoned Ramona Clark and told her about the shooting. She recommended I drop the whole thing, I Did! But I continued to still do UFO investigations to this day.

The entity sighting I found I called Ray Fowler and we went up to the place and got the gentleman who watched the craft and the 3 entities that stared at him. David Webb also participated in this sighting report. You can read the case in Rays book, UFO Testament.   I have all Ray’s books, all autographed.   Raymond Fowler was and is in the top 3 of all UFO Investigators in the history of UFOs and there enigma!

The following books were written by Raymond Fowler

UFO Testament: Anatomy of an Abductee

The Andreasson Affair: The Documented Investigation of a Woman’s Abduction Aboard a UFO

The Watchers 2: Exploring UFOs and the Near-Death Experience