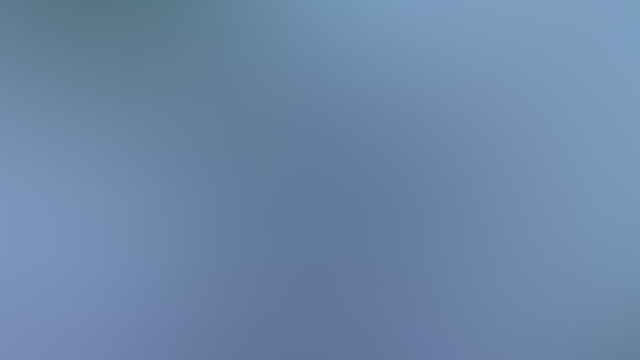 A new video posted to YouTube on September 30, 2013, describes encounters with wildlife and portal phenomena during an end-of-season overnight expedition to the slopes of Mount Adams, Washington.

A team from the nearby ECETI Ranch including UFO videographer Jon Kelly returned from the reportedly potentially active stratovolcano with video recordings of a Silver Fox, a high-powered laser beam transmission over 13 miles distance and tales of contact with other-worldly entities. Originally broadcast on “As You Wish” talk radio, this updated version includes video footage to accompany the witness descriptions.

The following is a partial transcript of the interview featuring Jon Kelly (JK) as originally broadcast on “As You Wish” talk radio with host and ECETI founder, James Gilliland (JG).

JK: We were up on Mount Adams. It was a long-standing ambition for a number of us to follow in your [James Gilliland’s] footsteps and to get face-to-face, a little closer to the mountain, the source of so much mystery that we’ve been observing at the ranch. It was a fascinating experience and certainly a memorable night, one that I won’t soon forget.

JG: The footage that you got up there was incredible, including that fox that just walked right into your camp. He was walking all around you like it was one of the crew.

JK: That fox was so colorful. It was a Silver Fox with red coloring. I had never seen an animal like it. It had very powerful facial features, including its eyes, which we got see quite clearly while we were hanging out at this beautiful viewpoint that we had found.

There’s an element of synchronicity in this, James, is what I’m leading to. Some granola that we had brought up with us apparently had been spilled while one of our group members was picking something out of our packing. We’d just received notice of this spill when the fox suddenly came around. It may be that the fox had been stalking us from a distance and the scent of the spilled food had aroused it.

It entered the camp, snatched up a bit of the spilt granola and circled around us. The group members were concerned for if we were to encourage that animal to be on-site with us that later in the evening we might expect a return visit. We tried to create a vibe about showing that we were occupying the space temporarily and that we needed to not have any more food sharing with that animal.

It had a very beautiful coat. It didn’t appear unhealthy in any way. It was very calm. As I walked towards my camera I was testing and measuring that animal’s responsiveness [to determine] if it was aggressive or not. I took it upon myself to act natural. It was doing its thing and I was I was doing my thing and not trying to make it feel like I was intervening with it and as a result I did get some excellent footage.

It was just a great wildlife moment. It was a meeting point between us and the natural environment. If that was a spirit messenger of some sort (if it had important symbolism in the Yakima community, for example) then maybe we would want to know more of the wisdom side of that experience. [Potentially it wasn’t] just something about food but bridging the gap between two worlds, in this case the animal and human kingdoms.

JG: In the “Medicine Cards” the animals have messages, they’re messengers.

Read the complete article in the Vancouver UFO Examiner for Examiner.com.