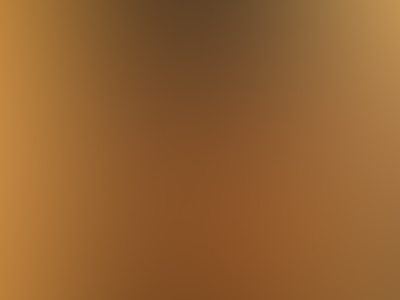 English-speaking crop circle enthusiasts who have been following the crop-circle-related Robbert v/d Broeke case have already been informed about many of the bizarre events which constantly occur around this young Dutch medium via multiple reports posted on the BLT website page devoted to this case (http://www.bltresearch.com/robbert.php).

Readers may also be aware of the fact that Robbert is the only person yet known who, for about 18 years now, has correctly “seen” in his “mind’s eye” new crop circles as they are occurring in his general area–both what the new formations will look like and, often, the precise field in which they will be found.  So far in 2012 Robbert has “seen” 3 formations as they were appearing–see the “World” section on the Crop Circle Connector (http://www.cropcircleconnector.com/inter2012/dutch2012.html) and for additional photos see the “Graancirkel archief” section of Robbert’s web-site  (http://www.robbertvandenbroeke.nl/graancirkelarchief/4).
This new BLT report deals with what seems to me to be an extraordinarily odd event–three separate videotaped sessions of “manifestations” of the images of two well-known crop circle people, Pat Delgado & Dave Chorley, both now deceased.  The first 2 manifestations, only minutes apart on April 14th, were captured in 2 separate sessions on videocamera only as Robbert “concentrated” on “energies” he felt were present (these clips can be seen on Robbert’s website, in the “Video” section).
The 3rd manifestation of Delgado’s and Chorley’s images, several hours later, appeared on Robbert’s digital camera as his friend Stan tried a new experiment–videotaping Robbert head-on as Robbert took the digital shots.  The fact that a new chip had been placed in the digital camera is clearly documented, as is the fact that the digital camera’s lens had nothing “painted on” it.  The videotape also clearly shows that Robbert takes only 3 shots, and that he is holding nothing in front of the lens.
For those of us who know Robbert the appearance of the images of people known to have died is no longer surprising.  What IS surprising is what we discovered when we examined the “file info” sections of the 3 digital photos–the definite time aberrations registered by the digital camera.  Other incidents of unexplained “time” anomalies are also briefly discussed.
To read the report and see the videotaped 3rd session (with English overlays) see:
http://www.bltresearch.com/robbert/delgadochorley.php.