UFODigest.com » Aliens and UFOs » Crop Circles » THE FIRST CROP CIRCLE OF 2014 HAS BEEN DISCOVERED IN HOLLAND! 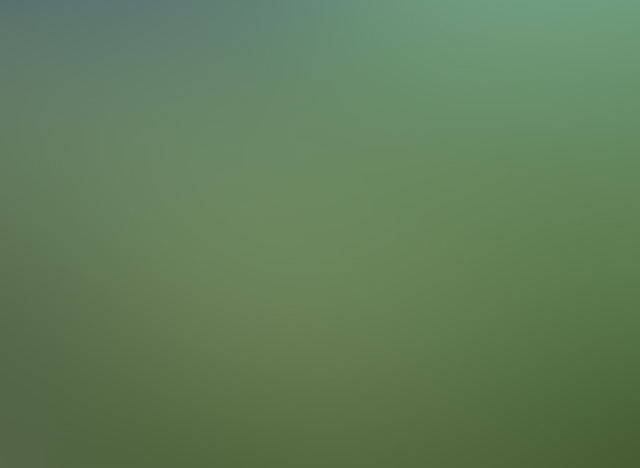 The first-ever crop formation in January in the northern hemisphere, in frozen grasses, has been reported by Dutch medium Robbert van den Broeke on January 29, 2014.  As in the past, Robbert became aware of the “uneasy” feeling he always perceives when crop circle energies are close by and, although a few other crop formations have appeared in his general area in winter (see:  http://www.bltresearch.com/robbert/snow09.php), this was the first time he felt crop circle “creators” around him in January—and the first discovery of a winter formation immediately not in snow, but in frozen, foot-high grasses. 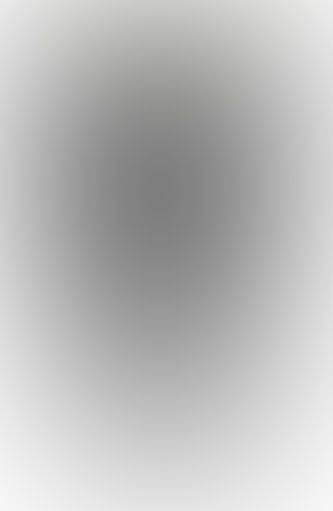 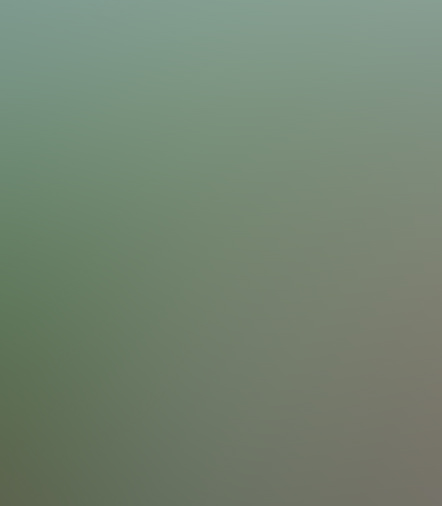 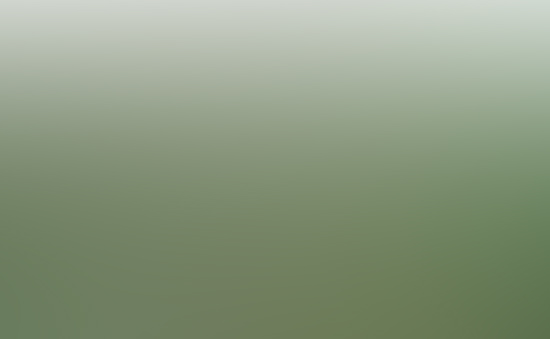 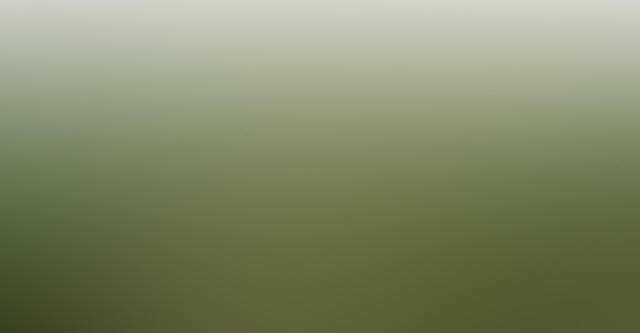 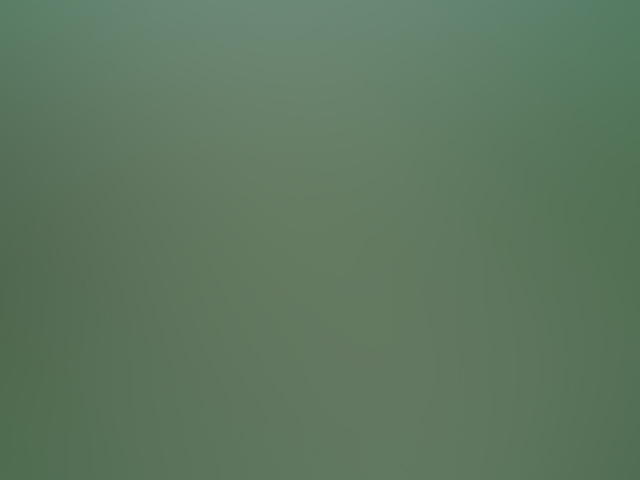 This time the 3-circle “thought-bubble” formation appeared in a location 20-30 minutes away from Robbert’s apartment, near his friend Roy’s home.  Because the farmer has not yet decided whether he will allow the public entry, the precise location cannot be revealed.
Because Robbert “saw” the village in which the formation had appeared and knew it was too far for him to reach in the middle of the night on his motor-bike he called Roy, who came to pick him up, and the two men drove back toward Roy’s home.  As they got closer Robbert suddenly “saw” (in his mind’s eye) a street sign with the name of the street and, as the men drove along this street, they eventually found the only field that was not plowed under, and stopped the car.  Although they could see no circles from the road, Robbert walked into the field and was “drawn” to the place where the formation was located.
After returning home Robbert became aware of a specific “alien” presence, very similar to the “Yahyel” whose presence he had previously felt in his apartment the night Michael Jackson’s spirit and an ET “Yahyel” appeared: http://www.robbertvandenbroeke.com/wonderful-events/Message_from_Michael_Jackson_and_extraterrestrial_Yahyel.
Robbert further stated that the Yahyel “aliens” are very like humans in physical appearance, but are both technically and spiritually massively advanced compared to humans, but that it is they who will first “make contact” with the people of earth—both because their physical appearance is less likely to frighten people, but also because they are enlightened beings whose only reason for contacting humans is to assist in our growth and development.  Robbert also says the Yahyel will bring “presents” which will be of great service to mankind, once human consciousness has grown enough to allow and welcome their presence.
To see more photos of the first crop circle in 2014 in the northern hemisphere, go to Robbert’s web-site:  http://www.robbertvandenbroeke.nl/graancirkelarchief.
To read multiple in-depth reports about a wide variety of remarkable events which constantly occur around Robbert, see his BLT page (reports listed at bottom, after introduction) here:  http://www.bltresearch.com/robbert.php.
Nancy Talbott
BLT Research Team Inc.
P.O. Box 400127
Cambridge, MA  02140  (USA)
ph:  617/492-0415
www.bltresearch.com