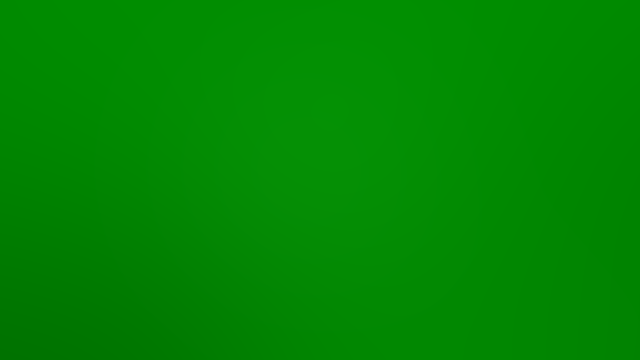 In a press release dated Dec. 4, 2012, the International Metaphysical University (IMU) announced that a “complete and fresh study of the entire UFO phenomenon” will be facilitated through a new course on ufology taught by noted author and historian Richard Dolan. The course is described as a series of 12 lectures to cover topics including the history of UFOs, related political issues, philosophical and investigative problems, the science behind these phenomena and more.

The International Metaphysical University operates as a ministry (described as the “educational arm”) of the International Metaphysical Churches (IMC) based in West Virginia. According to their website, the IMC serves a spiritual community interested in exploring “psychic phenomena including mediumship, meditation, the presence of non-humans in the form of ghosts or other energies, UFOs or ETs and a wide variety of explorations into consciousness.”

The International Metaphysical University’s mission statement describes IMU’s goal of providing “an open-minded platform for the examination, exploration, and advancement of consciousness in an online educational environment.”

IMU’s course description for “UFO 501 Introduction to Ufology” describes Richard Dolan as “one of the world’s most prominent researchers and historians of the UFO phenomenon.”

“Richard was born in Brooklyn, New York. He studied at Alfred University in Western New York State, earning bachelor degrees in History and English Literature. During this time, he received a scholarship to study at Exeter College in Oxford University, where he earned a Certificate in Modern Political Theory. Richard was also a finalist for a Rhodes scholarship, and completed his graduate work in History at the University of Rochester. Prior to his interest in UFOs, he studied U.S. Cold War strategy, Soviet history and culture, and international diplomacy.”

This is just one of the top UFO news stories covered on this morning’s UFOAM, a live broadcast over YouTube that also featured a discussion of how prominent YouTube UFO videographer Alison Kruse is appealing to film industry professionals to help her chase ETs and their crafts in order to film living history.

In the description for her most recent video, the intrepid civilian researcher outlines a position statement targeting film industry professionals and makes the case for why that community needs to take a closer, more serious look at the evidence emerging as a result of her volunteer contributions to UFO studies and field research.