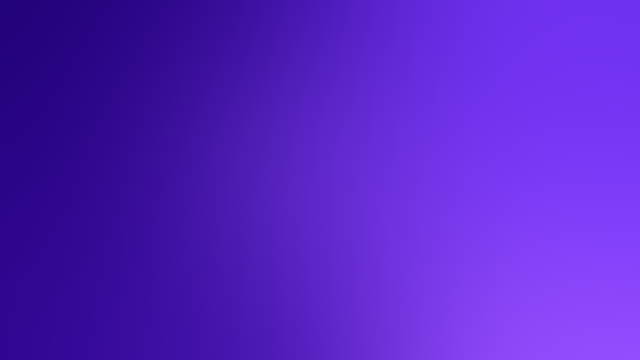 The appearance of UFO CE-5 ETi Sync marks the end of a news week where a UFO reportedly flew into the mouth of a Mexican volcano, a Halloween where “humanity won out over spooks”, a UFO witness “freaked out” from an apparent overdose of alien abduction literature, UFO writer Mack Maloney said an FBI insider told him that his telephone was being tapped and the British press offered a “toy story” as the solution to astronomer Allen Epling’s remarkable Virgie, Kentucky UFO video.

Click here to watch UFO CE-5 ETi Sync on YouTube: “UFOs synchronize with lights from the ground suggesting how ETi and the mind of the observer work together like oscillators in a cosmic synthesizer. Numerous articles in the Vancouver UFO Examiner column describe evidence pointing to inner dimensional contacts including dreams, out-of-body experiences and visions as the dominant expression of contact between extraterrestrials and humans. From within this evident context, visual contact recorded on instruments offers an archetype of the inner dialogue linking people of today with the civilizations of tomorrow.” 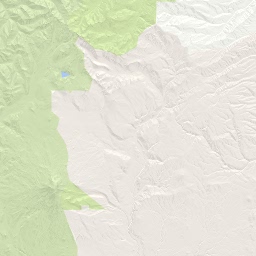 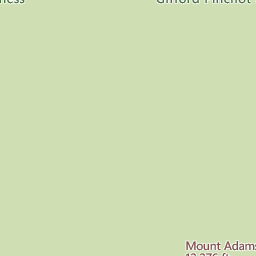 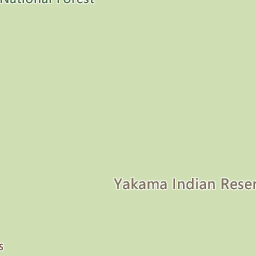 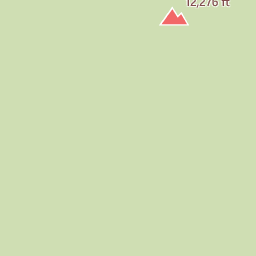 Popocatépetl or El Popo is Mexico’s second highest peak and an active volcano. Named after the Nahuatl words for “Smoking Mountain”, El Popo was reportedly near the site where actress and author Shirley MacLaine says that she and former Australian Foreign Minister Andrew Peacock had a UFO sighting of their own.

However, recent claims that a cylinder-shaped UFO was taped flying into the mouth of the smoking volcano seem to overlook operational concepts in video imaging and viewer perspective.

When ancient people watched celestial objects such as the sun, moon or Jupiter setting in the sky behind El Popo, explanations citing how those objects had been “swallowed by the volcano” and thereby commenced a “journey through the underworld” may have been sufficient for those times.

However, contemporary observers will more closely note the role of perspective in helping to understand UFO sightings. Without video from a second location demonstrating that the object in the El Popo video actually descended into the volcano’s mouth, the more likely explanation of what is shown is simply that the object simply passed over El Popo while crossing the sky.

And was it cylinder-shaped as claimed throughout the press? A quick study of the video shows that the camera’s slow-shutter video capture distorted what would have appeared to the naked eye in the shape of a luminous sphere.

Call it a UFO news story “stretched via motion-blur.”

Click here to watch Natchez: Beyond the Psychic Dimension released this week on YouTube, a Halloween special featuring Natchez, Mississippi and the paranormal mantra photography of Jon Kelly, Executive Producer for UFOAM live on YouTube.

Humanity rose to the occasion to claim victory over the spooks of darkness this week. Halloween festivities paralleled coverage of Gary McKinnon’s 10-year odyssey as a former computer hacker sought for extradition by the United States government for his role in uncovering secret rosters of off-world spaceships and personnel operating under the U.S. Space Command.

The British Telegraph newspaper called it a case of “humanity wins out over spooks” when U.K. Home Secretary Theresa May blocked the extradition request. Ms. May cited concerns for Mr. McKinnon’s mental and emotional health if he were to be handed over to a nation that made the terms “Gitmo” and “Abu Ghraib” synonymous with waterboarding torture.

Click here to watch UFO Changes Its Colors released this week on YouTube: A UFO over ECETI Ranch in Trout Lake, Washington changes its colors and dances to a different tune.

Was an overdose of alien abduction literature responsible for one UFO witness “freaking out” during a recent sighting taped in Hartland, Wisconsin? According to a report from the Mutual UFO Network (MUFON) database, a mother and daughter were returning home from grocery shopping when they taped video of an extraordinary incident that “freaked out” one of the witnesses. According to the report, the other witness observed from a perspective informed only by calm and awe.

What made the difference in these witnesses’ composures? The daughter stated in her report how, “My mom decided to pull up in a little parking area and get closer to it. I on the other hand was freaking out. I told her no. I was afraid of getting abducted because of all the stories I have read [emphasis added] about things like that happening. But my mom was not scared, she was fascinated [sic] and incomplete [sic] awe. As we were wathching [sic] it she was telling me, “I have never seen anything like it.””

From his home near Boston, Massachusetts, Mr. Maloney explained to the UFOAM live audience how his family had experienced telephone service-related issues only twice from that location in the past 20 years.

However, when he began speaking in public about his UFO book, a least one dozen telephone-related issues occurred, particularly when Mack Maloney would tell radio interviewers about the U.S. military’s role in a cover-up of secret UFO technologies (such as those reportedly once hidden at Nevada’s Area 51).

This story (along with over 100 orignal UFO and UFO-related news stories) continues in the Vancouver UFO Examiner for Examiner.com.