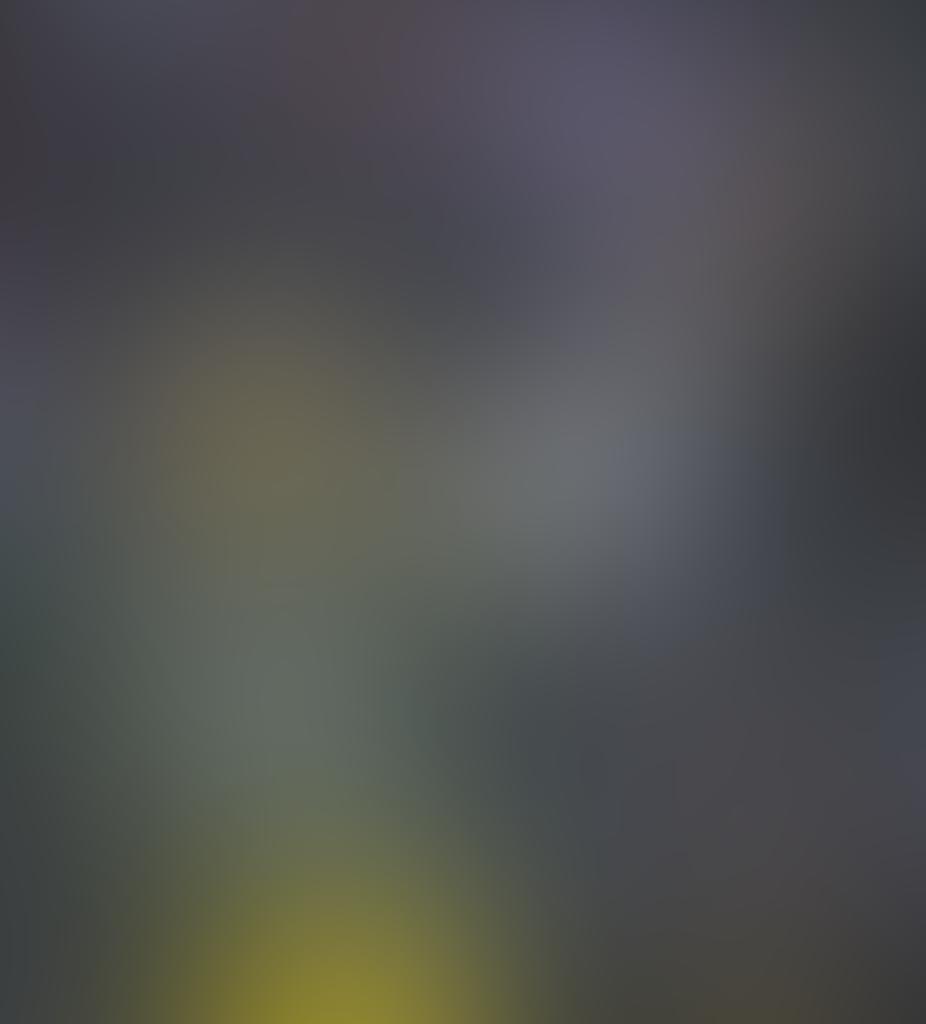 This articke first appeared in the New York Post on March 25th, 2016 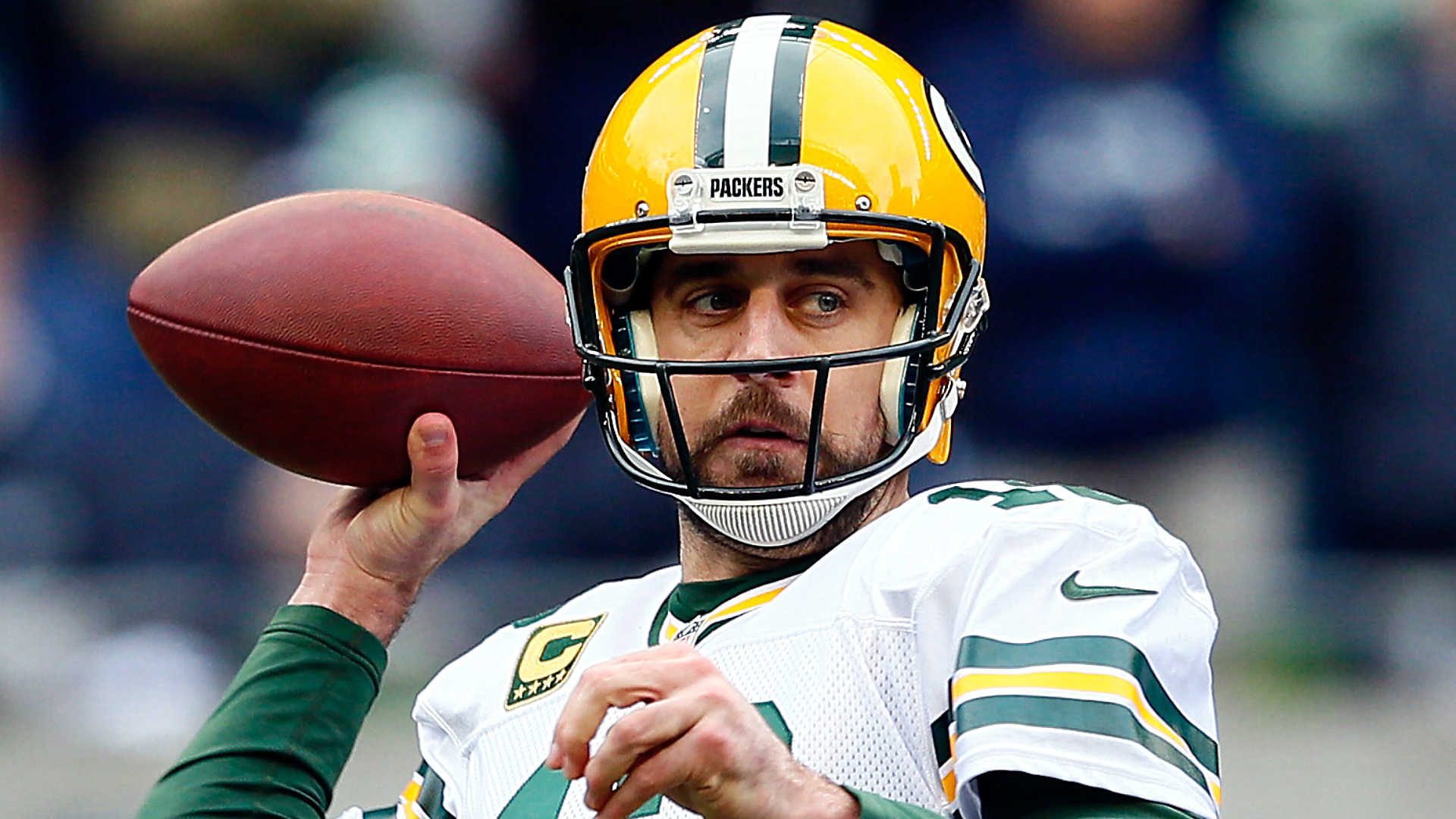 Aaron Rodgers’ UFO sighting may seem like a storyline from an “X-Files” episode, but fellow witness Steve Levy insists the quarterback speaks the truth.

Rodgers’ former Cal teammate told NJ.com that the pair spotted the flying saucer following dinner with Levy’s family in Cornwall, New York — not New Jersey, as the Packers star had recalled this week.

“I remember very, very, very vividly what Aaron was talking about,” Levy shared Thursday. “It was absolutely wild.”

Ahead of the 2005 NFL Draft, Rodgers joined the Levys because he was set to appear on ESPN’s “Cold Pizza” morning show. After hearing a noise that sounded something like a siren, Rodgers and Levy, along with Levy’s older brother, went outside to investigate. The house was located in close proximity to a power plant.

“We went out to the back and there’s a huge tree line over the top of my parents’ property and we saw something,” Levy explained.

“We were like, ‘What the hell is that?’ … We saw the reddish, orange, yellowish light that kept going side by side.  It was quite large.  And then it just disappeared.”

Though the trio was mystified by the sight, Levy revealed that his parents, as well as his siblings who remained indoors, spotted the spacecraft, too.

About a minute later, Levy remembered “three or four” fighter jets speeding past his home as they stood on the front lawn.

“We heard this thunderous roar,” Levy continued. “It was like an earthquake hit my house. When we saw that, we thought the world was, like, ending. We had no idea what was going on.”

Even though newspapers didn’t report the sighting, Levy and Rodgers always dish about that eventful evening every time the Packers trek to the Meadowlands.

“I stand behind Aaron,” Levy noted. “It had to be a UFO. There’s nothing else that it could be.”